Foreign Ministry says upholding of life sentence for Ratko Mladic was ‘right call,’ hopes it will help prevent such crimes.

Turkey’s Foreign Ministry said Tuesday that a UN court in The Hague’s upholding of a life sentence for Ratko Mladic for his part in the genocide in Bosnia and Herzegovina was the right call, although it would not reduce the pain of the relatives of the victims.

The ministry said in a written statement that judges for the International Criminal Tribunal for the Former Yugoslavia (ICTY) sentenced Mladic – also known as the “butcher of Bosnia” – to life in prison in 2017 for the genocide he committed and atrocities against humanity along with violation of the law of war.

Noting that he unsuccessfully appealed his conviction and the court upheld his life sentence Tuesday, the statement said the court made the right decision in the interest of justice.

The statement said Turkey wished the ruling would serve the peace and reconciliation in Bosnia and Herzegovina and the region and contribute to the prevention of such crimes in the future. 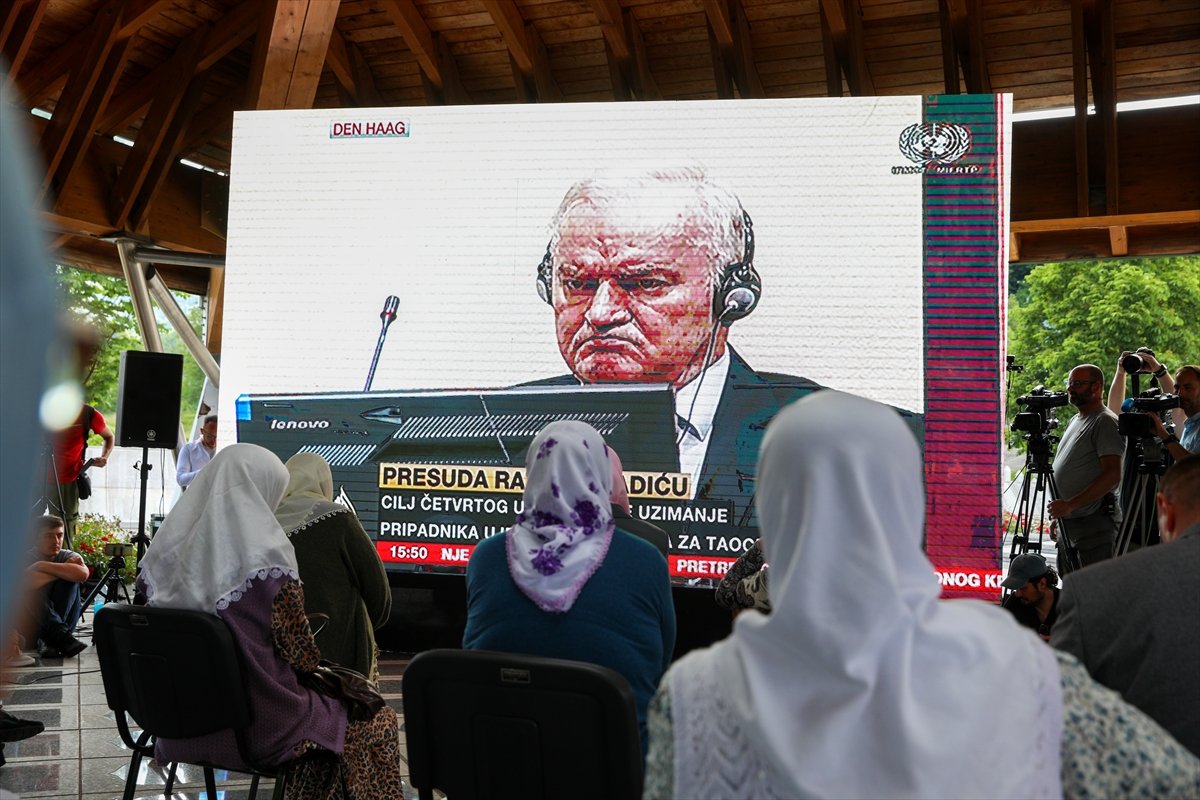 Mladic was once Europe's most wanted man after his role in the 1992-1995 Bosnian War.

He was commander of the Army of Republika Srpska, which was established in Bosnia-Herzegovina at the beginning of the country’s civil war amid the breakup of Yugoslavia.

He and the forces under his command were linked to the genocide committed in Bosnia, particularly in Srebrenica, Europe's worst atrocity since World War II, after Serb forces overran an enclave that was supposed to be under the protection of UN peacekeepers.

However, Mladic is also known for his forces’ bloody 1,425-day siege of Sarajevo, the longest of a capital city in the history of modern warfare. 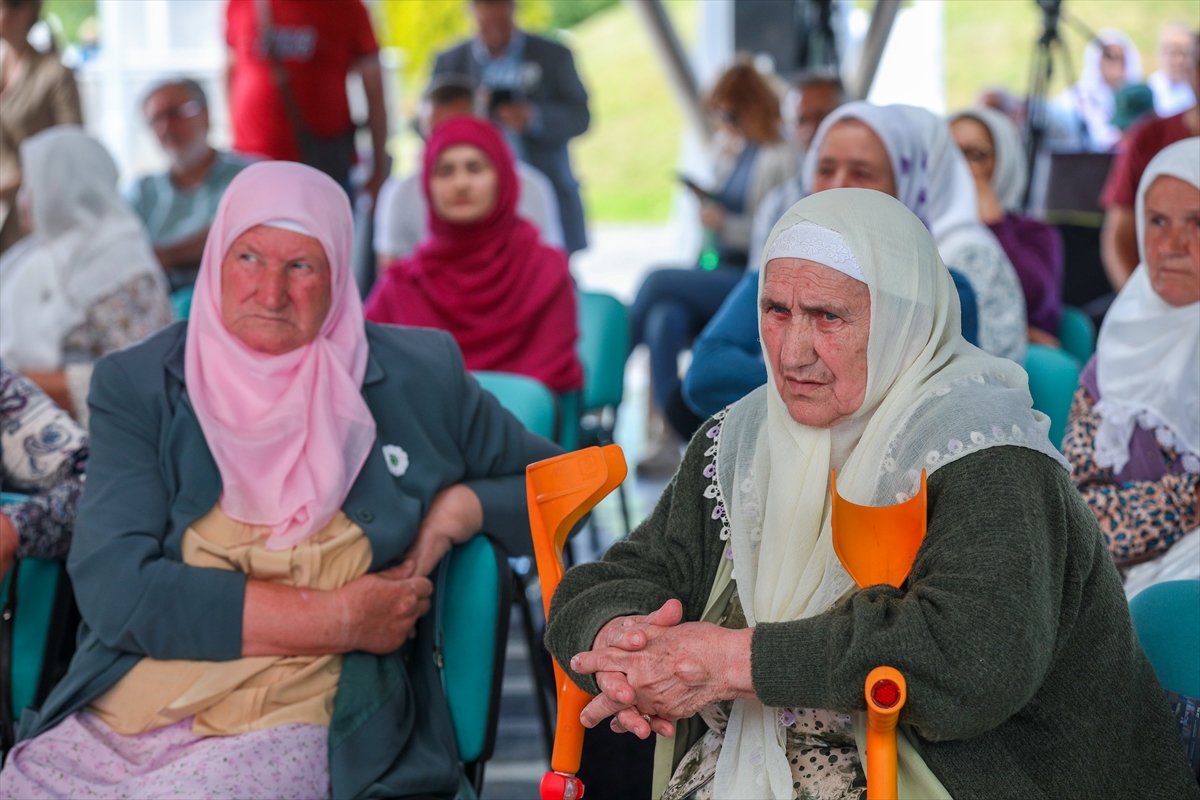 After the end of the war with the Dayton Accords of Nov. 21, 1995, Mladic became a fugitive for over a decade.

A 15-year manhunt ended in 2011 when Mladic was found and handed over to the Hague Tribunal for trial.

The more-than-500-day trial called 591 witnesses and saw nearly 10,000 pieces of evidence accepted by the court. 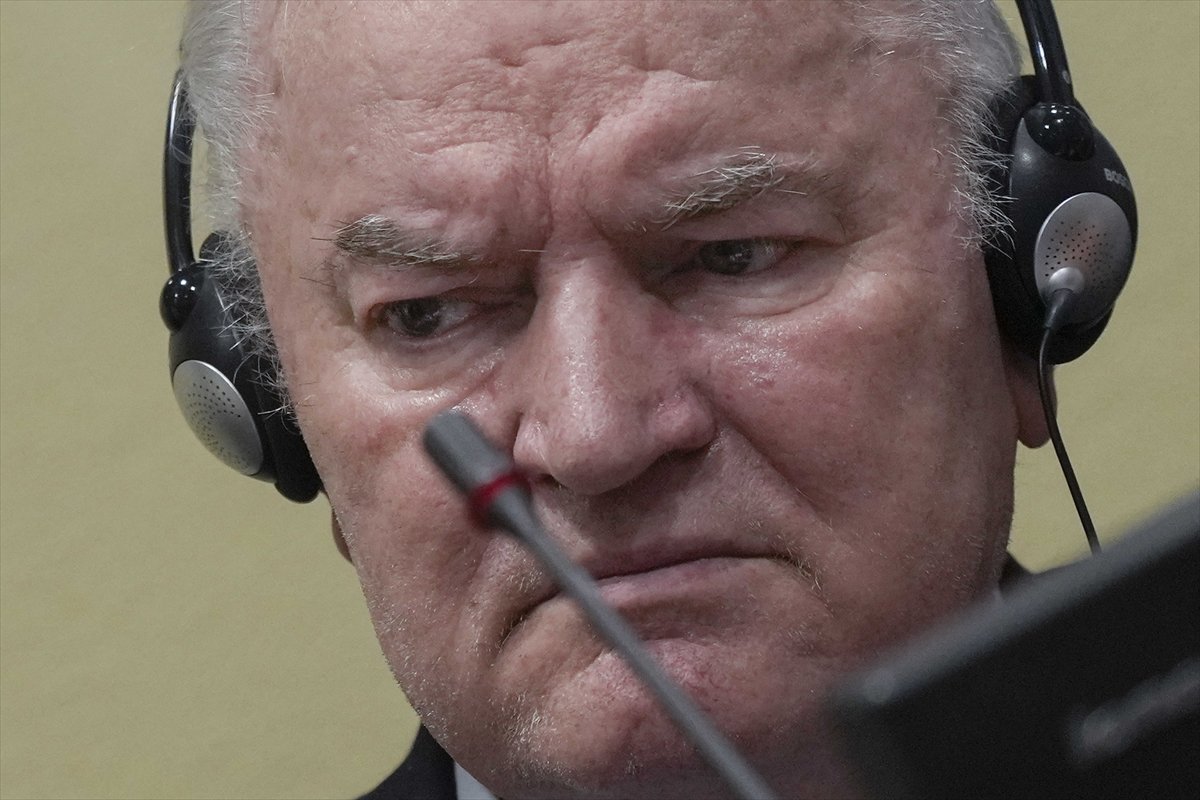 Mladic was born on March 12, 1942 in the Kalinovik area of Bosnia-Herzegovina.

He trained at the Yugoslav People's Army (JNA) Military Academy in Belgrade. He first served in the JNA, then in the Army of Republika Srpska (VRS), which was established in Bosnia-Herzegovina as Yugoslavia broke apart.

The VRS was founded at the beginning of the war in Bosnia on May 12, 1992, and Mladic was its commander. JNA forces in Bosnia were also converted to VRS units.

After the end of the war, Mladic became a fugitive for over a decade before his capture and trial from 2012 to 2016.