Turkey wants a “Cyprus that stands on its own feet and creates jobs for its youth,” the Turkish vice president said on Thursday.

Fuat Oktay, who is on a working visit to Turkish Republic of Northern Cyprus (TRNC), was welcomed by locals at the Ercan International Airport in Lefkosa.

He met with the residents of Koprulu village.

Oktay also inspected a site in Guvercinlik village, where an industrial zone was planned to be built under a 2021 financial and economic agreement between Turkey and the TRNC. He was briefed about the planned third stage of the construction there.

After the inspection, the vice president said that one of the main goals of the 2021 financial agreement is to see a productive Cyprus.

He added that Turkey wants to see a Cyprus where investors invest and create employment. 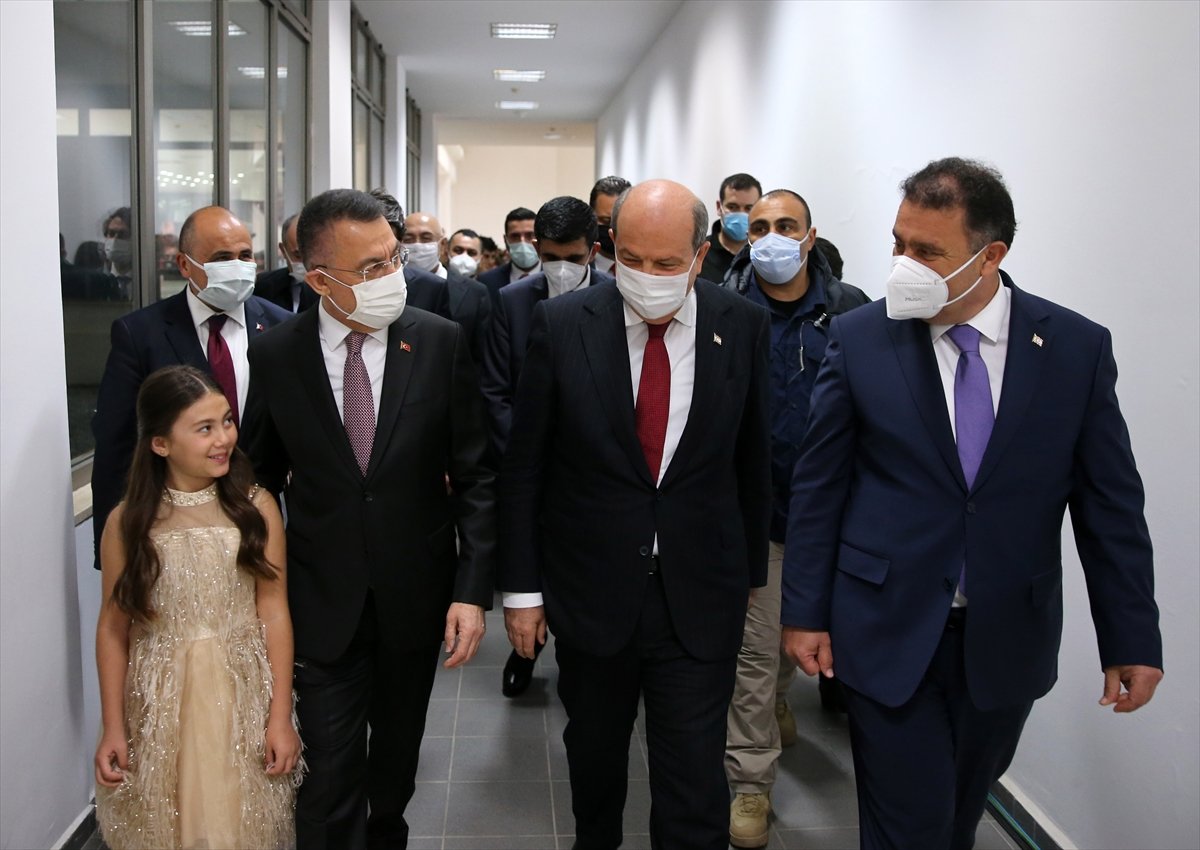 Noting that the organized industrial zone is one of the areas they are focusing on this year, he said Turkey is far ahead in the field and that it wants to transfer its experience to the TRNC, including infrastructure, environmental planning, treatment facilities, roads and vocational high schools.

The vice president said in Turkey’s development model, production, employment, and exports were realized together with the private sector, adding that they desire the same for the TRNC and held meetings with non-governmental organizations in the TRNC under this framework.

He stated that Turkey will be providing incentives to the TRNC, adding that industrialists, and not the bureaucracy, should have a say in the management of an organized industrial zone. 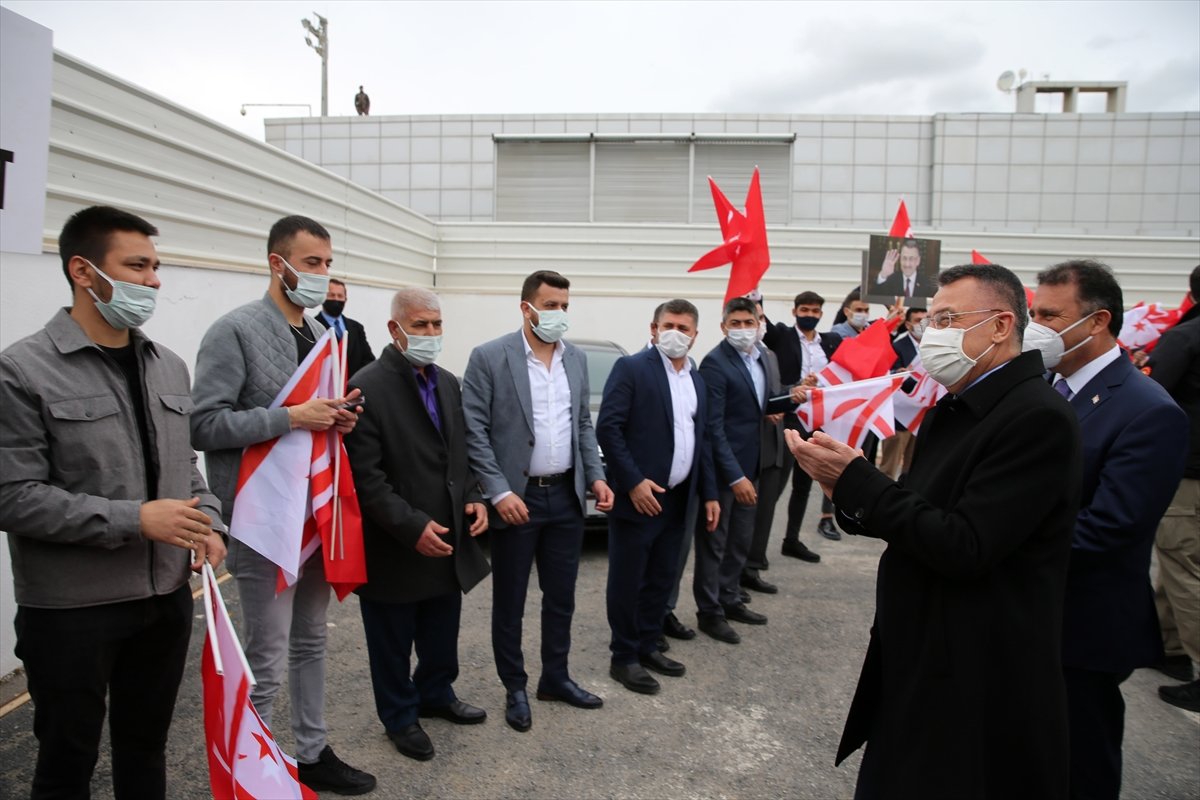 Oktay also underlined that they want to turn the industrial zone into a center of attraction for investors, including Turkish businessmen.

After his visit to the site of the planned industrial zone, Oktay met with Gazimagusa Mayor Ismail Arter at the municipal building.

According to the Turkish Agency Cyprus (TAK), the TRNC Prime Minister Ersan Saner also underlined that the industrial zone would make a significant contribution to the TRNC's economy and thanked Turkey for sharing its experience with TRNC.

The vice president, later, attended the premiere of the TV show Bir Zamanlar Kibris (Once Upon a Time in Cyprus), which reflects a real struggle for a homeland in Cyprus.