Ankara remembers with gratitude Spain’s support in fight against wildfires in Turkey.

Turkey on Saturday expressed solidarity with Spain in its efforts to contain wildfires raging in the country’s south.

More than 1,000 people were evacuated as blazes have burned through around 3,600 hectares of land in Sierra Bermeja in Spain’s southern Malaga province since Wednesday.

“We are saddened by the ongoing wildfires in the countryside of Spain’s Malaga province,” the Turkish Foreign Ministry said in a statement. 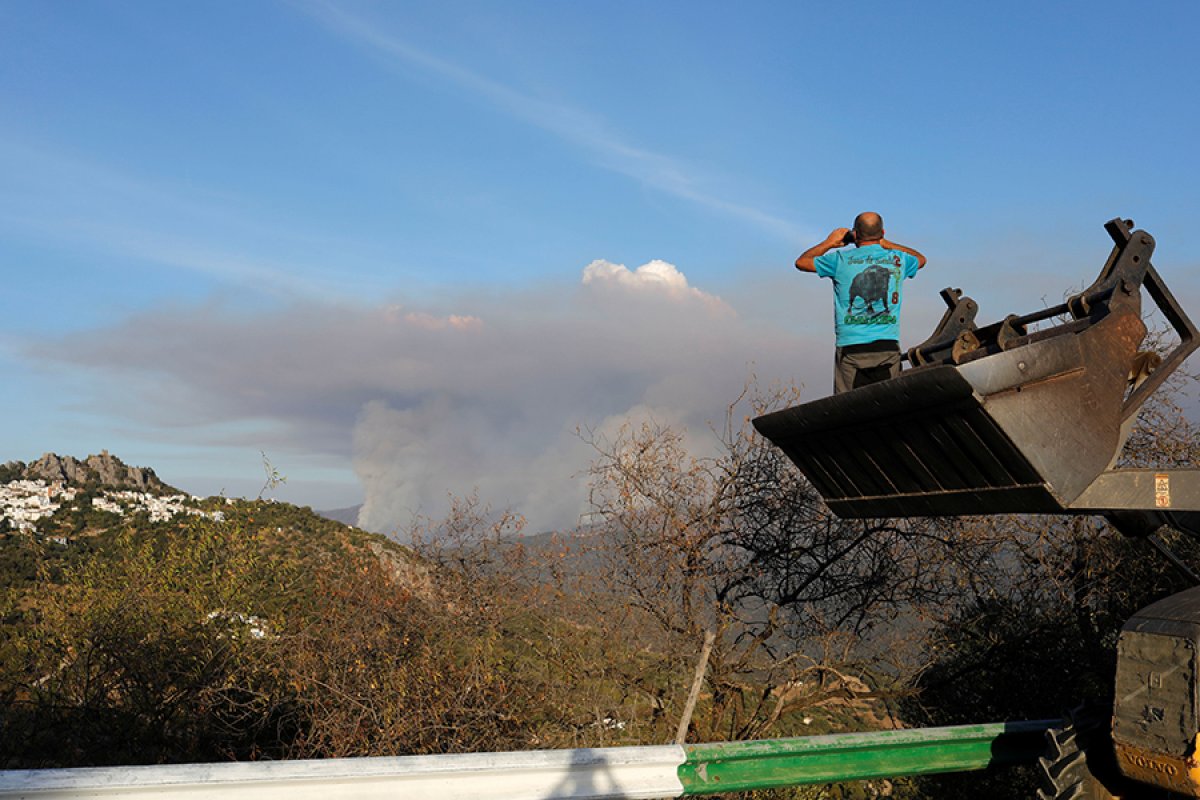 “We are in solidarity with Spain, whose support in the fight against wildfires in Turkey, we remember with gratitude.”

Turkey also conveyed condolences over the death of a firefighter during operations to extinguish the wildfires.

“We extend our condolences to the family of the firefighter who lost his life while fighting the wildfires and hope that the wildfires will be extinguished soon,” read the statement said.​​​​​​​ 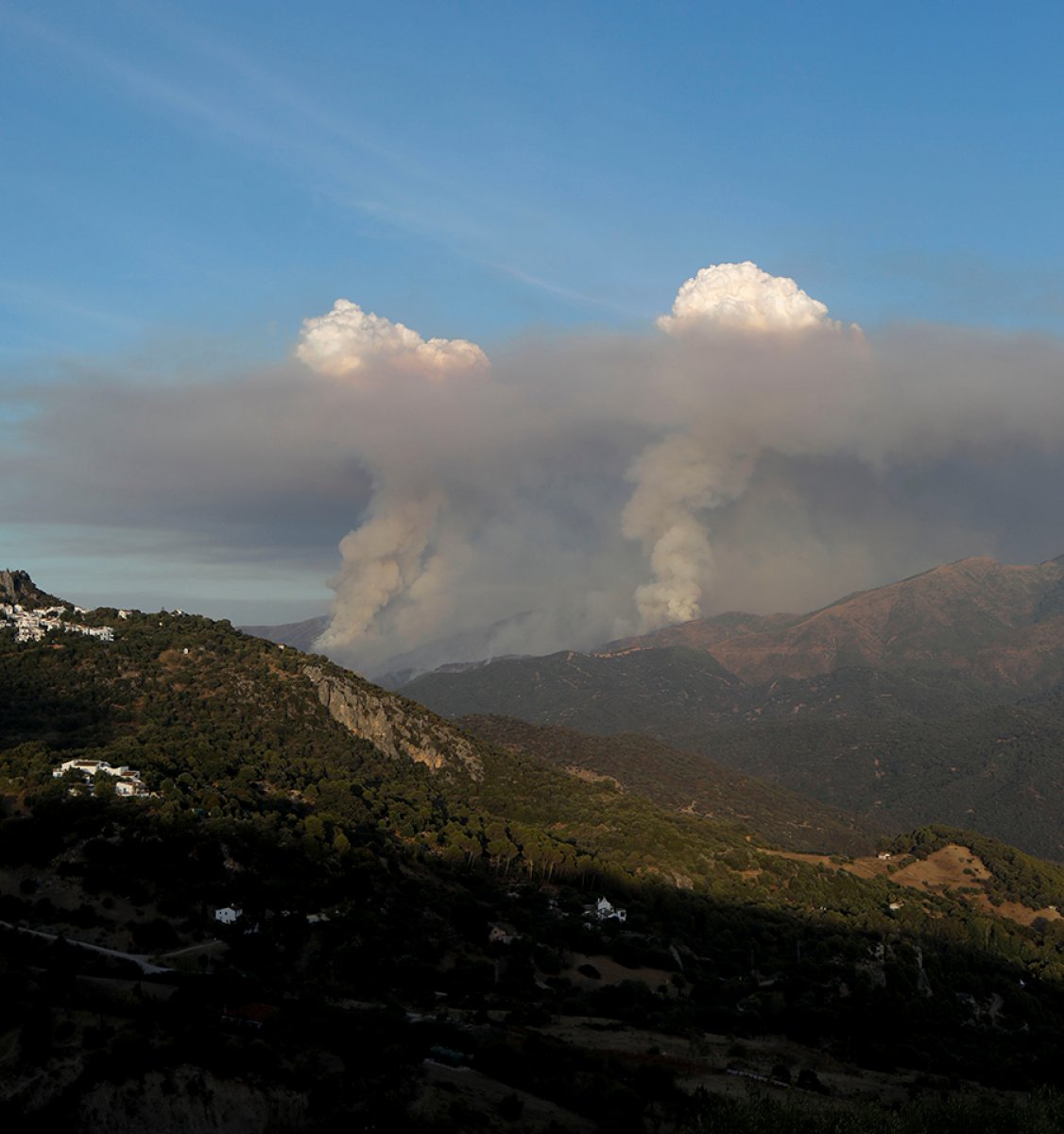