The two officials agreed on strengthening political dialogue regarding Syria and Libya, and noted that a joint and effective fight was essential to confront terror groups.

The latest situation in northwestern Idlib city of Syria was also discussed, with the officials arguing a new influx of refugees would trigger regional instability and humanitarian crisis that require tangible and quick measures.

Furthermore, the exploratory talks between Turkey and Greece are expected to contribute to the peace and stability in the Eastern Mediterranean, according to the statement. 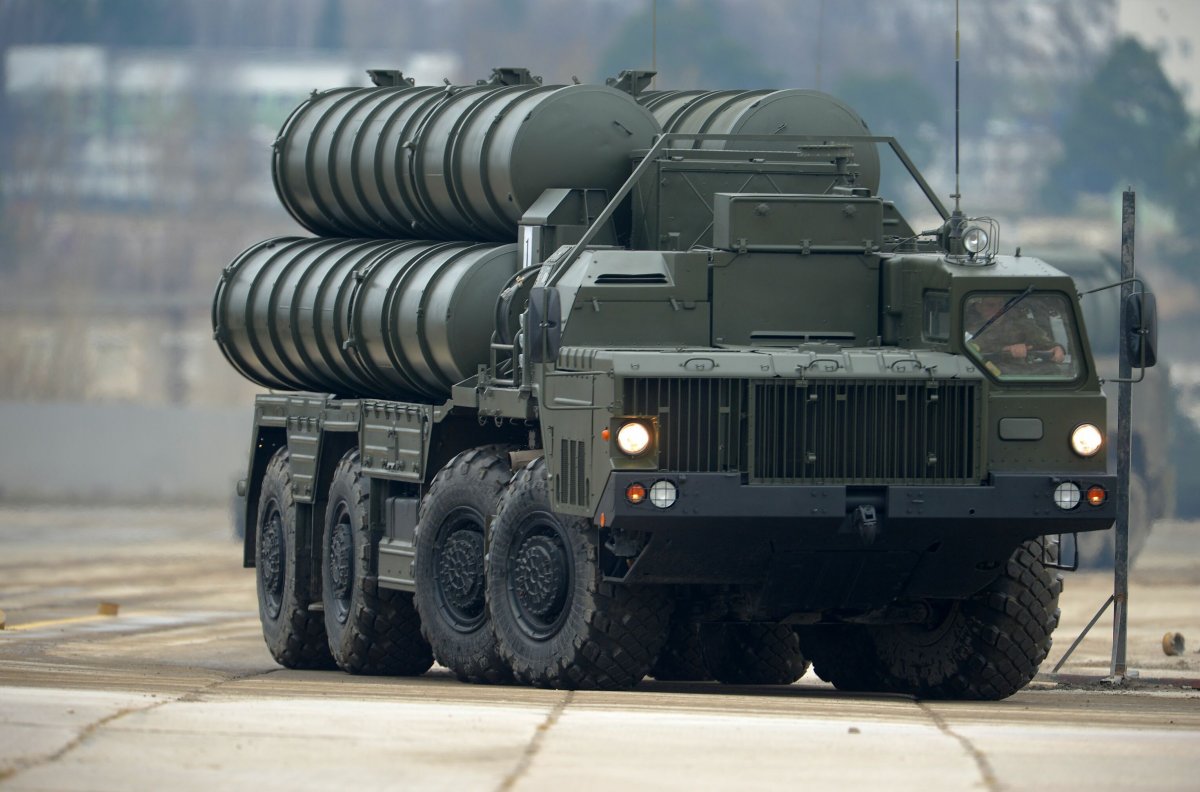 Kalin and Sullivan agreed to strengthen the NATO alliance, and to take steps that boost regional and global peace and stability.

According to the statement, Turkey also welcomed the US decision to return to the Paris Agreement (COP21) and it is of great importance to have international solidarity in the context of fighting climate change.

The statement concluded that joint efforts were essential to resolve disputes through a new perspective, regarding issues such as Turkey's S-400 procurement, its removal from the F-35 fighter jet program, and US support to YPG which Turkey views as the Syrian offshoot of PKK terror group.

A new US administration is in place following the oath-taking of President Joe Biden on Jan. 20.