The UN, Turkey and Ukraine agreed Sunday on a plan to move 16 vessels that are in Turkish waters on Oct. 31 under a Black Sea grain deal following Moscow’s decision to suspend its participation.

In a statement, the Joint Coordination Centre (JCC) said the three delegations had also agreed for inspections to be provided on Monday to 40 outbound vessels.

The JCC added that the Russian delegation was informed of both plans. 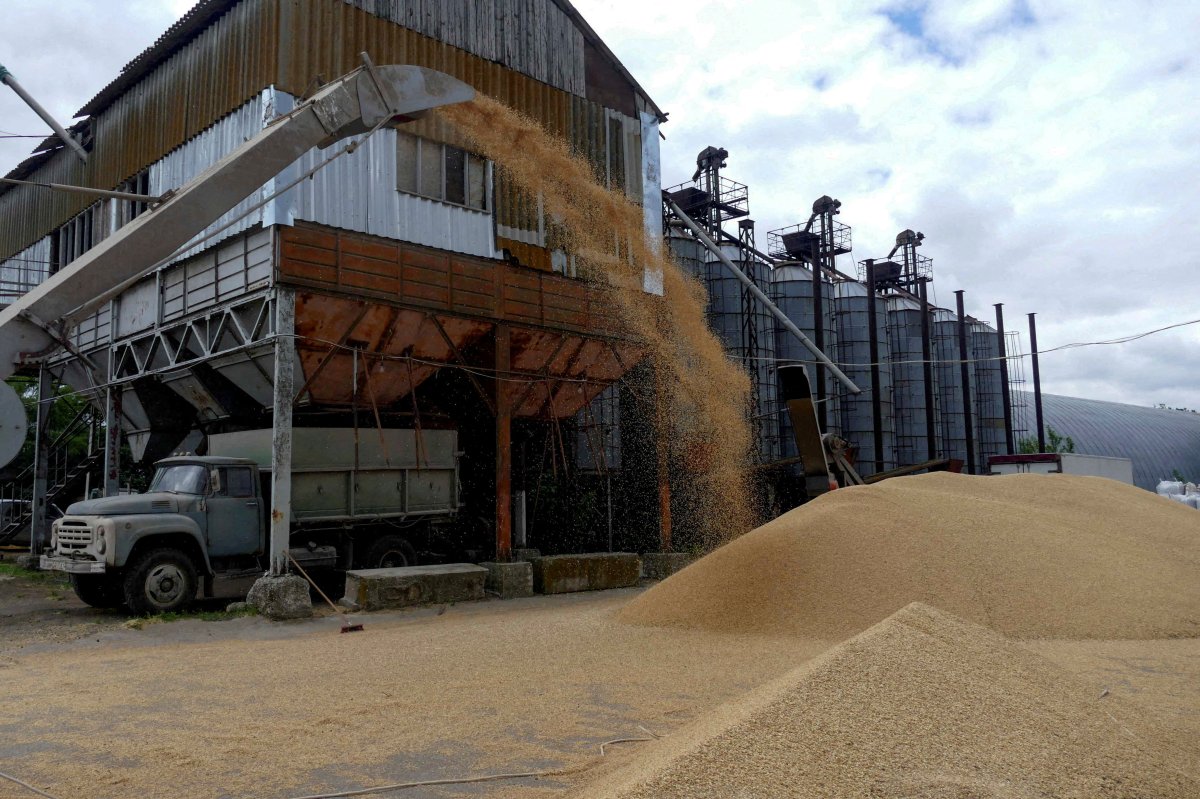 On Saturday, Russia announced that it had suspended its participation in the deal to export Ukrainian grain following attacks on its Black Sea Fleet.

Turkey, the UN, Russia and Ukraine signed an agreement on July 22 in Istanbul, Turkey to resume grain exports from three Ukrainian Black Sea ports, which were paused after the Russia-Ukraine war began in February. A Joint Coordination Centre with officials from the three countries and the UN has been set up in Istanbul to oversee the shipments.