British Consul General to Istanbul Judith Slater says progress made in 9th round of talks on post-Brexit trade deal.

Turkey and the UK are one step closer to a free trade agreement after a new round of technical talks, Britain’s consul general to Istanbul said Wednesday.

“Further progress made on draft UK-Turkey Free Trade Agreement at ninth round of technical talks on 28 July,” Judith Slater said on Twitter.

"WE ARE CLOSE TO FINALIZING IT"

“Aim to put arrangements in place this year for our future trading relationship,” the British Consul General to Istanbul and Trade Commissioner for Eastern Europe and Central Asia added.

Turkey and the UK have been in talks to sign a trade agreement for the post-Brexit era and such a deal is “very close”, according to Turkish Foreign Minister Mevlut Cavusoglu. 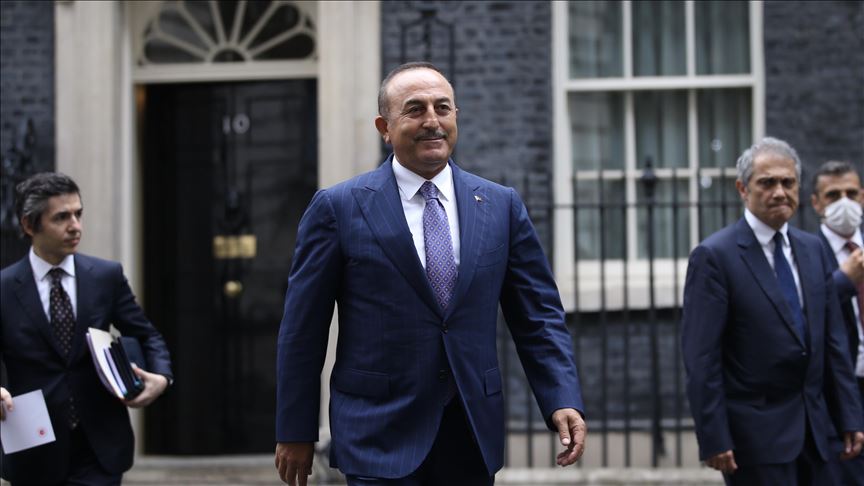 Çavuşoğlu, who visited London for a series of talks earlier this month, told The Financial Times (FT) that negotiations between the two countries on a trade deal covering manufactured goods, agriculture, and services are “going very well" and that they were "close to finalizing it.”

“If you look at the volume of our bilateral trade, 95% of it is industrial products, and we agreed on that . . . and 5% is agriculture and services,” Cavusoglu said.

The FT underlined that the UK is Turkey’s second-biggest trading partner after Germany with a trade volume of £18.8 billion ($24.3 billion) and more than 2,500 UK companies are operating in Turkey, including BP, Shell, Vodafone, Unilever, BAE Systems, HSBC, Aviva, and Diageo.