According to the Turkish National Defense Ministry, Hulusi Akar discussed with Mohammed Bin Ahmad Al Bowardi bilateral and regional issues, as well as cooperation on military training and the defense industry.

The importance of the visit

Akar’s visit carries importance as it is the first from a Turkish defense minister to the UAE in 15 years. 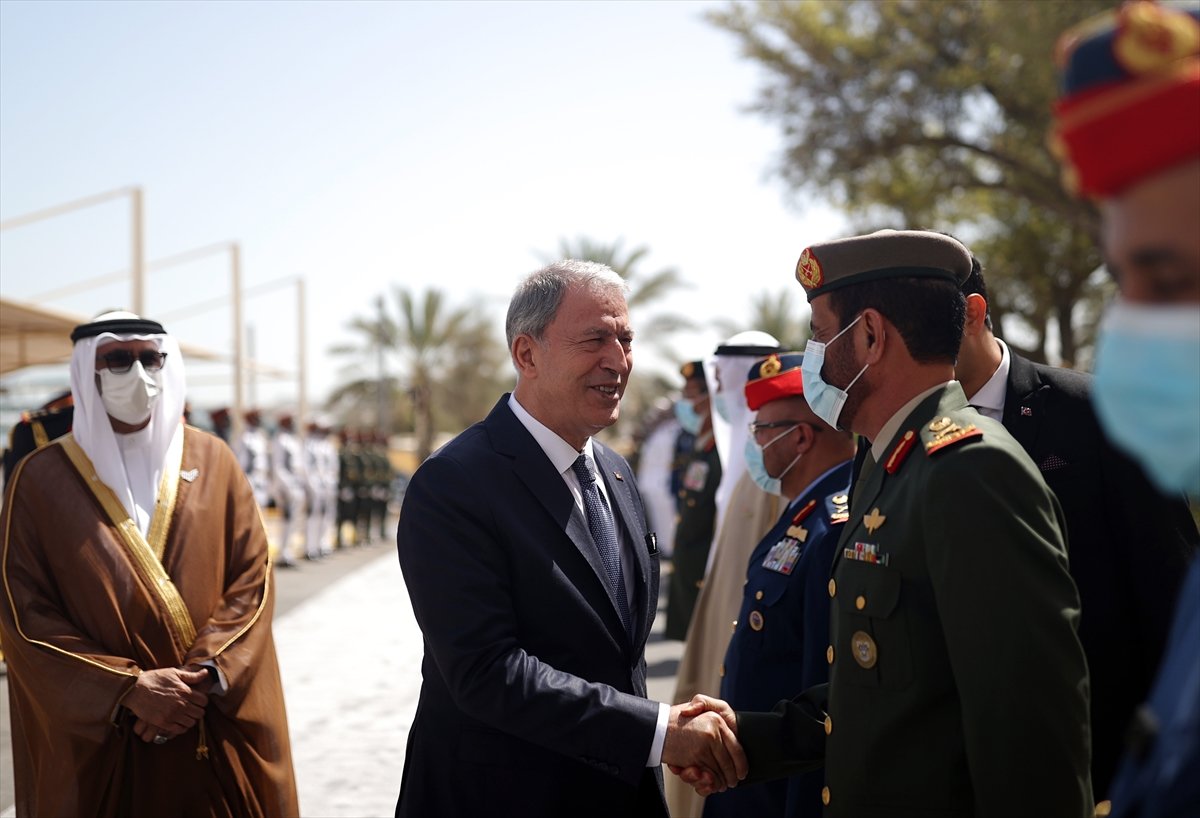 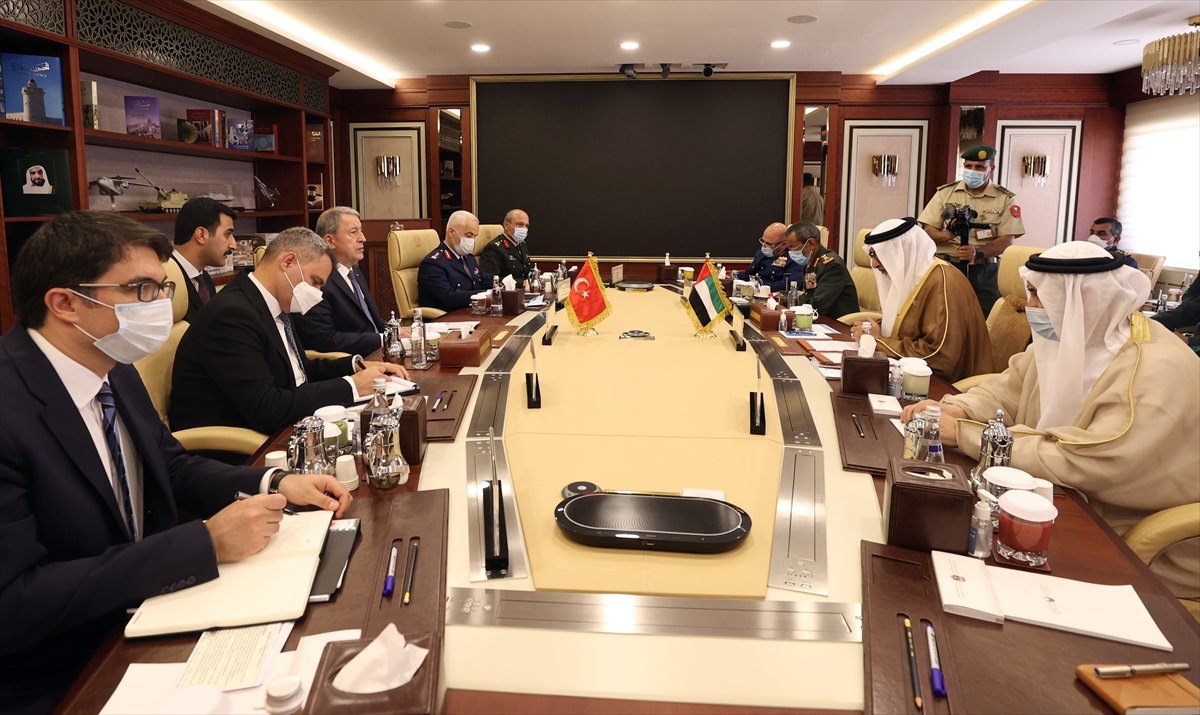 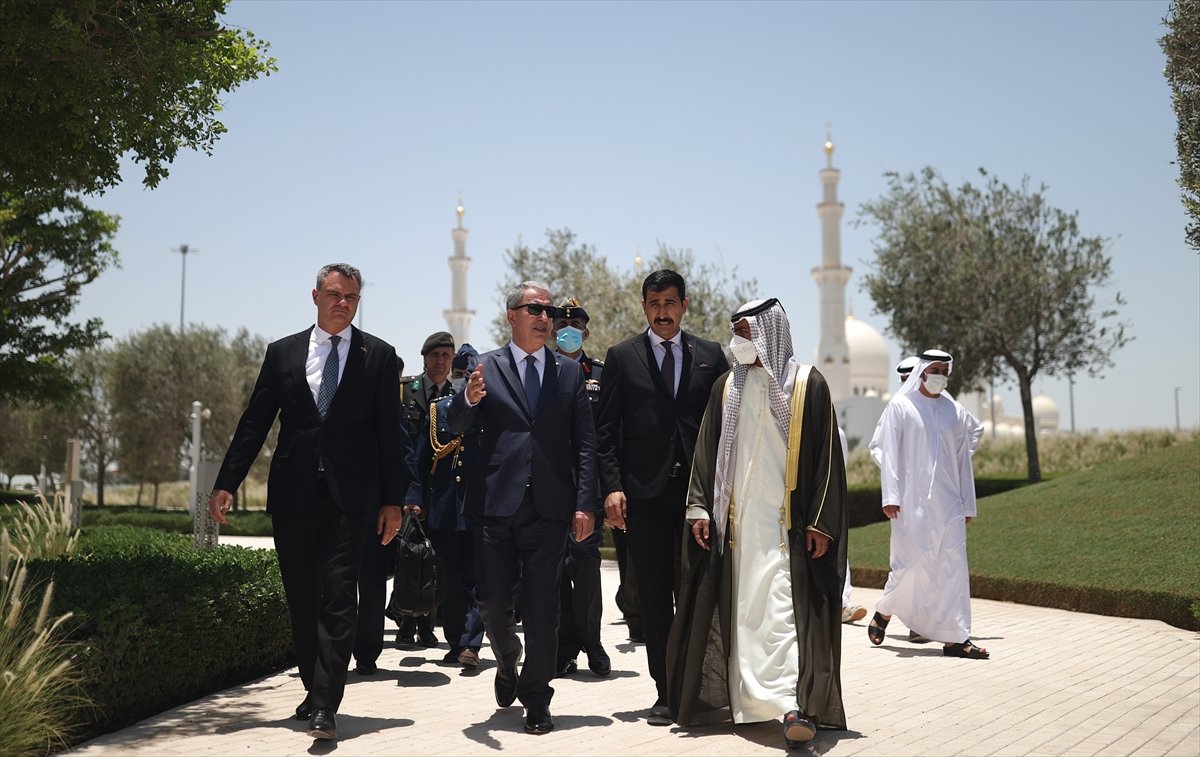