Turkey to expand railway network over next 5 years

Turkey started high-speed rail service over a decade ago and currently has more than 12,000 km (7,456 mi) of railway lines.

Over the next five years Turkey will expand its railway network to 18,000 kilometers (11,184 miles), according to the nation's transport and infrastructure minister.

Addressing a digital summit on transportation and infrastructure late Wednesday, Adil Karaismailoglu said Turkey’s railway investments will grow in the years to come.

"TRAIN LINES WILL BE EXPANDED TO 5,500 KILOMETERS" 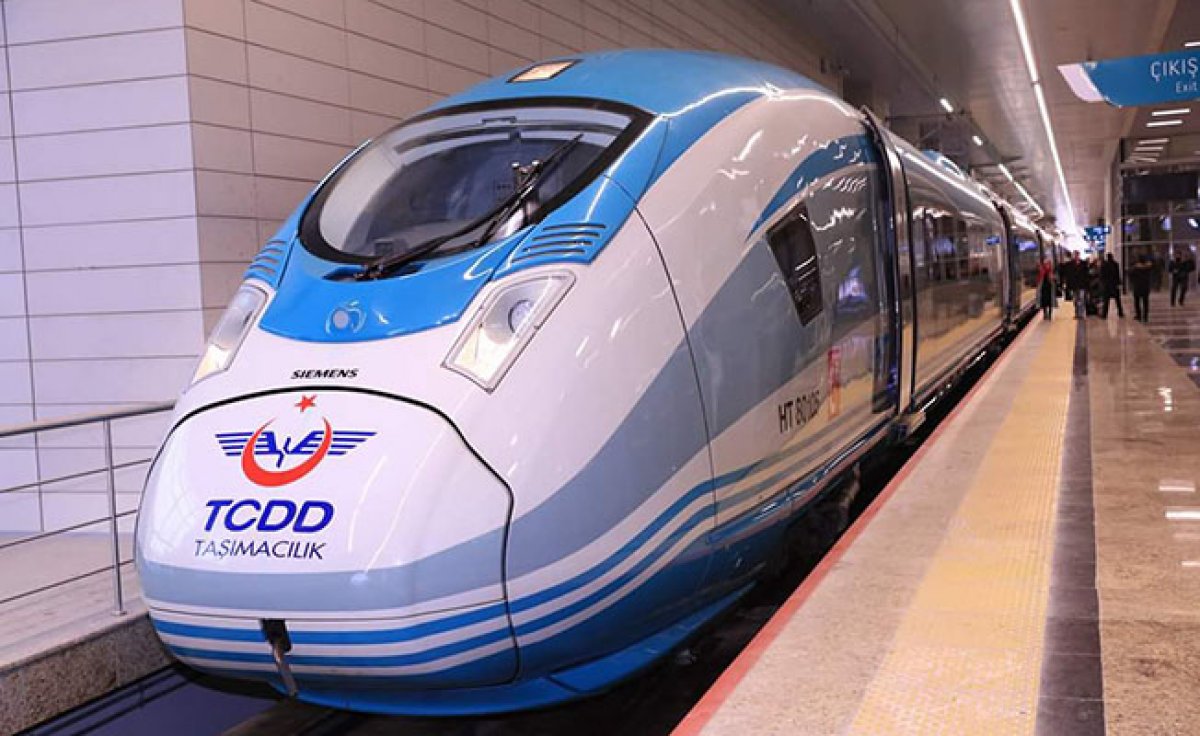 "Turkey invested 880 billion liras ($128 billion) in its transportation and infrastructure over the last 17 years," since the ruling Justice and Development (AK) Party came to power, he concluded.