In reaction to yesterday’s passing of the Armenian genocide resolution by the US Senate, Ankara summoned US ambassador David Satterfield in the Turkish capital on Friday.

Turkey’s foreign ministry said on Friday it summoned the US ambassador to Ankara over a resolution passed by US lawmakers on the Armenian claims concerning 1915.

TURKEY OBJECTS TO THE PRESENTATION OF THE INCIDENTS AS GENOCIDE

The resolution was passed unanimously by the US Senate on Thursday, in a historic move that has enraged Turkey and dealt a blow to the already fragile ties between the NATO allies. 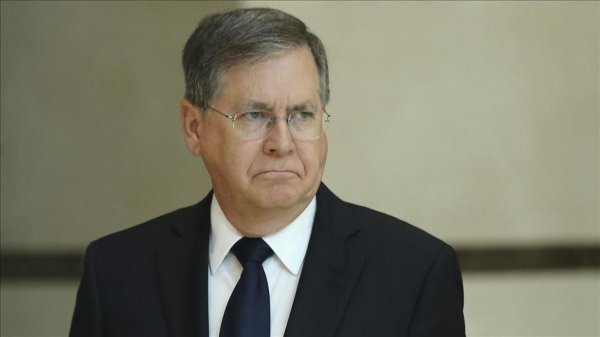 Turkey's position on the events is that the deaths of Armenians in eastern Anatolia took place when some sided with invading Russians and revolted against Ottoman forces. A subsequent relocation of Armenians resulted in numerous casualties.

Ankara has condemned the move and said it was null and void, accusing US lawmakers of politicizing history.