The annexation comes as part of Trump’s "Deal of the Century", which was announced on Jan. 28.

Turkey on Wednesday termed Israel's plan to annex the West Bank and Jordan Valley regions of Palestine as an "extension of its occupation policy".

"THERE IS NO LEGITIMACY OF THIS PLAN"

"The announcement of Israel's newly established government at the oath-taking ceremony to annex the settlements in the West Bank and the Jordan Valley is an extension to Israel's occupation policy that ignores international law," presidential spokesman Ibrahim Kalin said in a statement.

He said the international community should put a stop to this reckless approach, adding that those who support this policy, whether directly or tacitly, are equal partners to this crime. 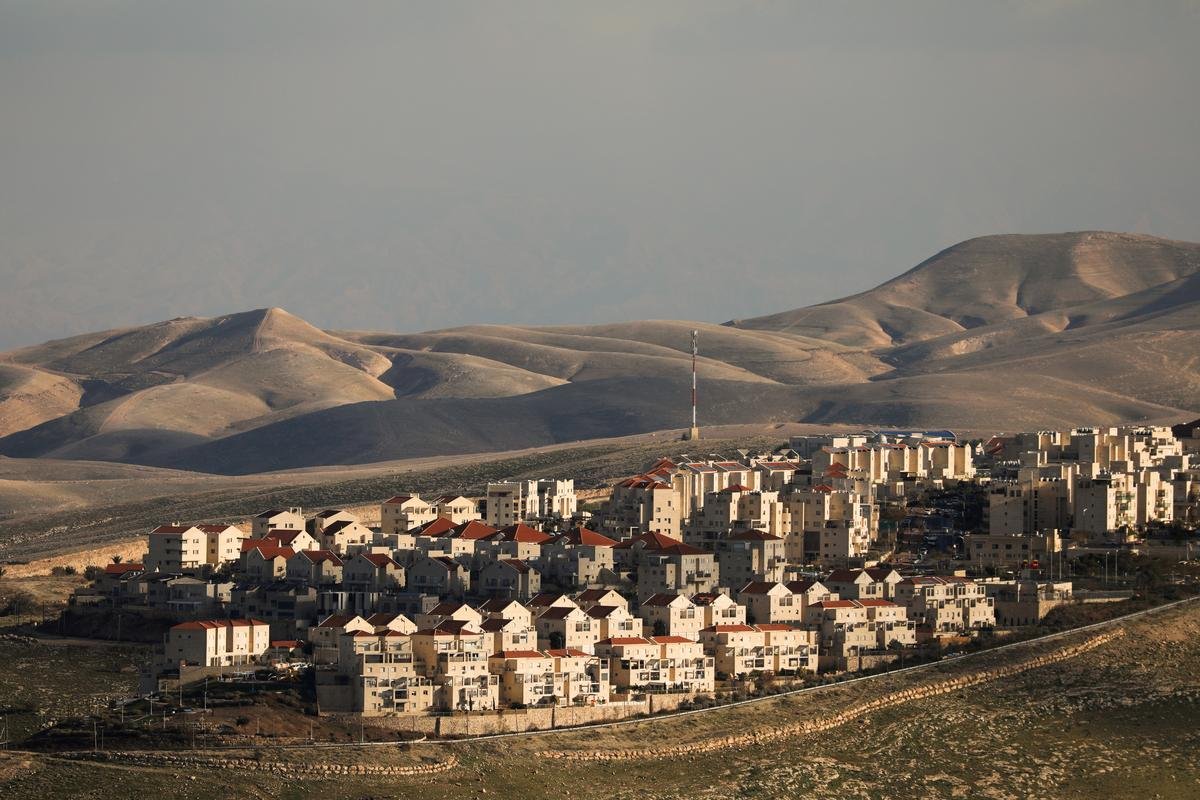 Kalin said there is no legitimacy of any plan and initiative that ignores the Palestinian people.

Ankara strongly rejects steps to change the religious, historical and legal status of Jerusalem, he said, noting that under the strong leadership of President Recep Tayyip Erdogan, Turkey will continue to support the legitimate right of the Palestinian people.