Dendias said Turkey should cancel the agreement with Libya.

Turkey slammed Greece’s foreign minister Tuesday over his almost daily inflammatory remarks against the country, which do not contribute to neighborly relations.

“The anti-Turkey statements made by Greek Foreign Minister (Nikos) Dendias almost every day are populist and unrealistic claims that do not serve peace and stability,” Turkish Foreign Ministry spokesman Tanju Bilgiç said in a statement.

“This provocative discourse is neither compatible with good neighborly relations nor with the spirit of the consultative talks we have relaunched with Greece,” Bilgiç added. 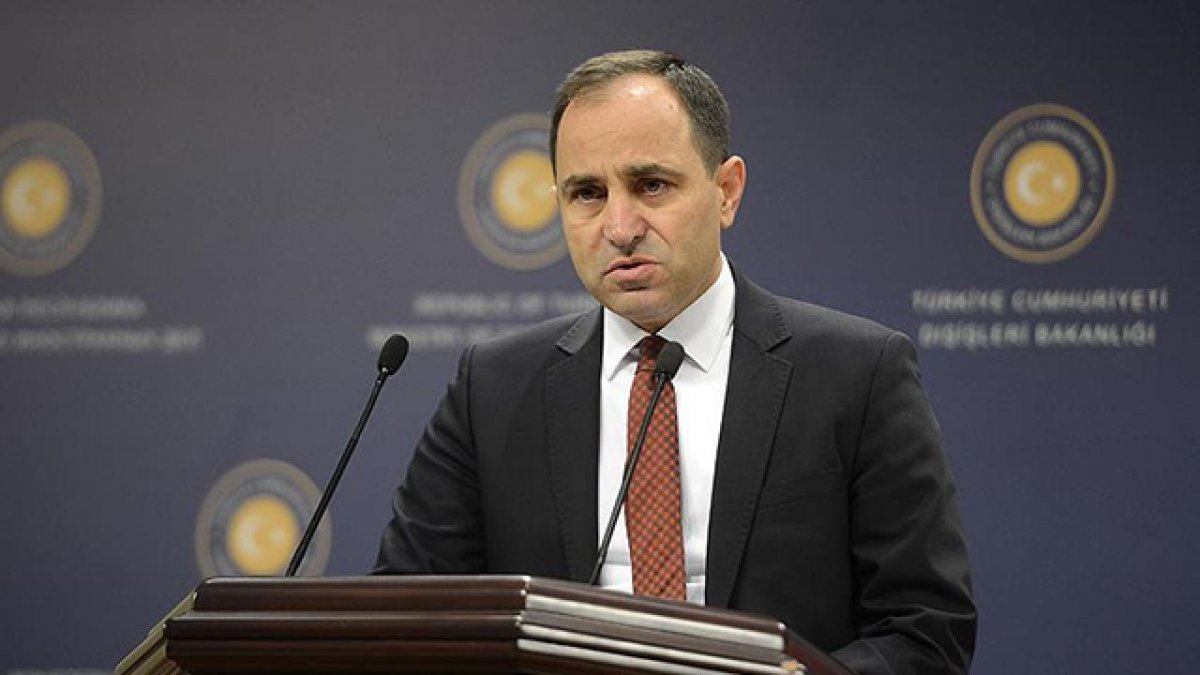 He underlined that the Dendias’ remarks are further proof that Greece prefers tensions by seeking help from third parties and creating artificial alliances against Turkey instead of resolving bilateral issues and developing relations through an honest and meaningful dialogue.

He pointed out that besides these untruthful claims, Greece also continues its maximalist claims and actions that increase tensions both in the Aegean and the Mediterranean seas, which are against international law.

"We reject Greece's characterization of our country’s will to defend its rights and interests as a threat and its attempts to create an unrealistic perception in this direction. If there is a threat in the region, this threat arises from the unilateral actions of Greece that increase the tensions," said Bilgiç. 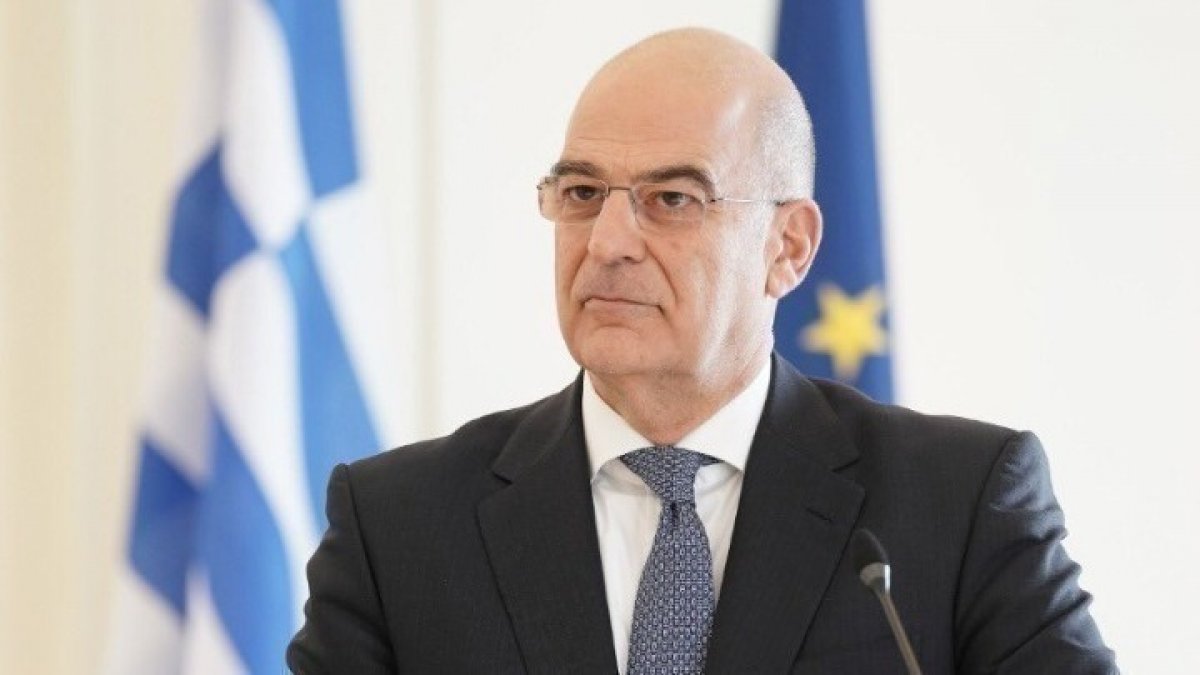 Ankara invites Athens once again to return to common sense and to respect international law and international treaties, he added.

Earlier, Dendias reacted to Turkey's statements regarding Greece’s arming of Aegean islands placed under demilitarized status, which is against international law, at a press conference he held in Athens with Saudi Arabian Foreign Minister Faisal bin Farhan Al Saud.

"TURKEY SHOULD CANCEL THE AGREEMENT WITH LIBYA"

He said if Turkey wants to show its goodwill, it should cancel the agreement with Libya on the determination of maritime jurisdiction areas, claiming that Ankara was following an aggressive policy in the region.