Yemen fell into civil war in 2014 when Iran-backed Houthi rebels overran much of the country, including the capital Sanaa.

Turkey on Tuesday denounced a deadly attack on a Saudi Arabia airport, which caused casualties.

"WE CALL FOR A POLITICAL SOLUTION"

"We condemn the armed-drone attack targeting Abha International Airport of Saudi Arabia, which killed one person and injured many others," the Foreign Ministry said in a statement. 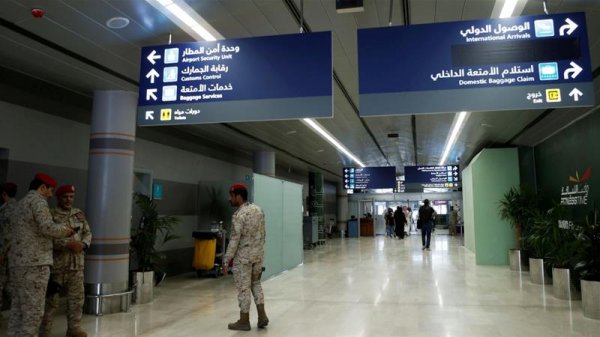 "We call for refraining from acts that would escalate the tension in Yemen and focusing on the UN-led efforts for a political solution" the statement added.

Sunday’s attack left one person dead and 21 others injured, the Saudi led coalition said in a statement issued by the state-run Saudi Press Agency (SPA).