Turkey on Wednesday criticized Greece for acquitting nine DHKP-C terrorists who were arrested in 2017.

In a written statement, Foreign Ministry spokesman Hami Aksoy said: "The acquittal reveals why these terrorist elements are nested in Greece." The terrorists were arrested by Greek police over suspicion of attempting to assassinate President Recep Tayyip Erdoğan. This decision by the Greek court clearly is interrupting the efforts to combat terrorism in Europe, Aksoy added. 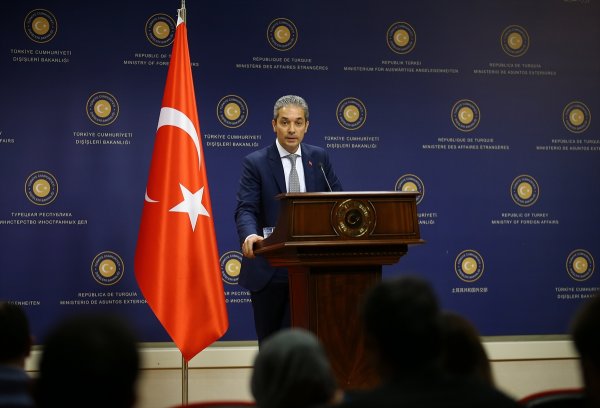 The Revolutionary People's Liberation Party-Front, or DHKP-C listed as a terrorist group by Turkey, US, and the EU is responsible for a number of terror attacks in Turkey, including a 2013 attack on US Embassy in Ankara which martyred a Turkish security guard and the 1996 murder of businessman Özdemir Sabancı.