Mevlüt Çavuşoğlu says Turkish, Serbian citizens should be able to travel with IDs, without passports.

Turkey's foreign minister on Tuesday announced that his country is working with Serbia on passport-free travel for citizens of both countries.

Mevlüt Çavuşoğlu's remarks came after a joint news conference with his counterpart Nikola Selakovic in the Serbian capital Belgrade.

"We mutually recognize COVID-19 vaccine certificates to enable easy travel for the citizens. Now, our citizens should be able to travel with their identity cards without needing a passport. We will continue to work on this together and I believe we will reach an agreement.

"Turkey ranks first in the number of tourists visiting Serbia," Çavuşoğlu said, adding Turkey will open its consulate in the Novi Pazar city on Wednesday. 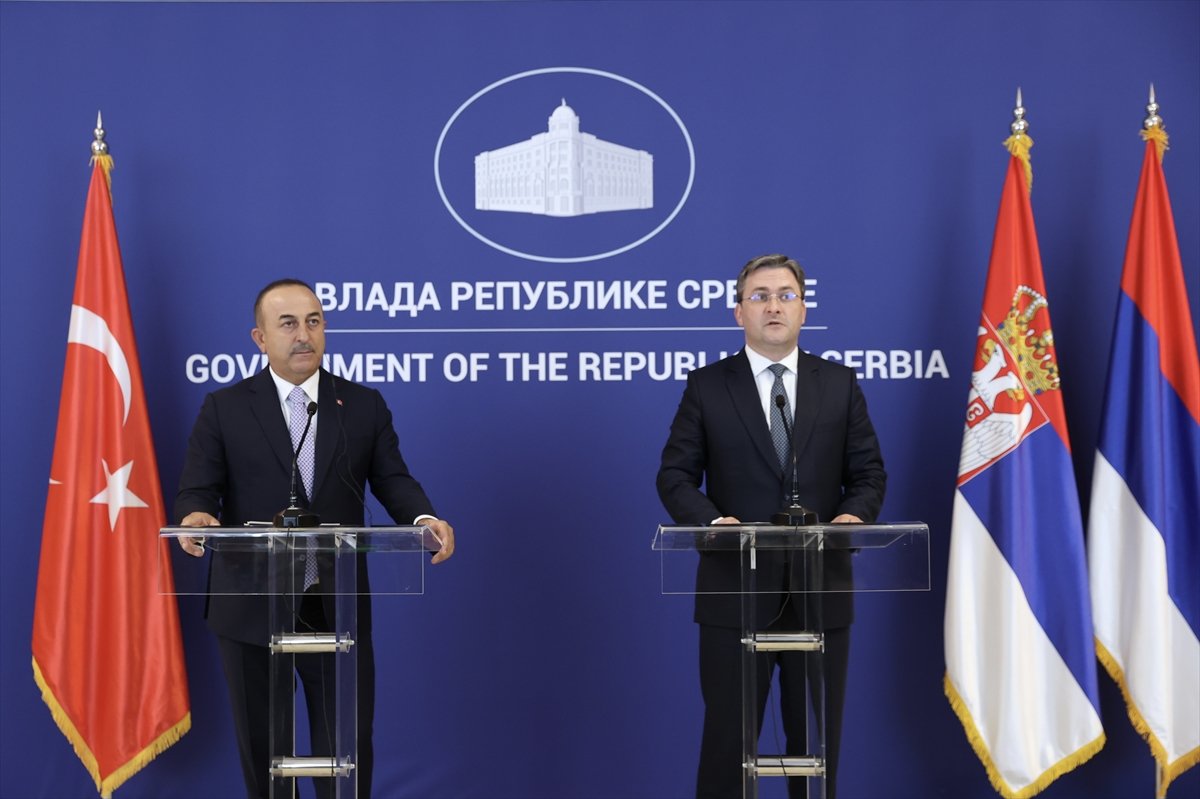 Çavuşoğlu also announced the opening of the consular representative office of Turkey in the Nis city.

"It is an area through which a large number of Turkish citizens traveling from the European Union countries pass," said Çavuşoğlu.

Speaking about the current situation in the region, Çavuşoğlu stressed the importance of the role of Turkey and Serbia in maintaining regional peace, stability, and regional development. 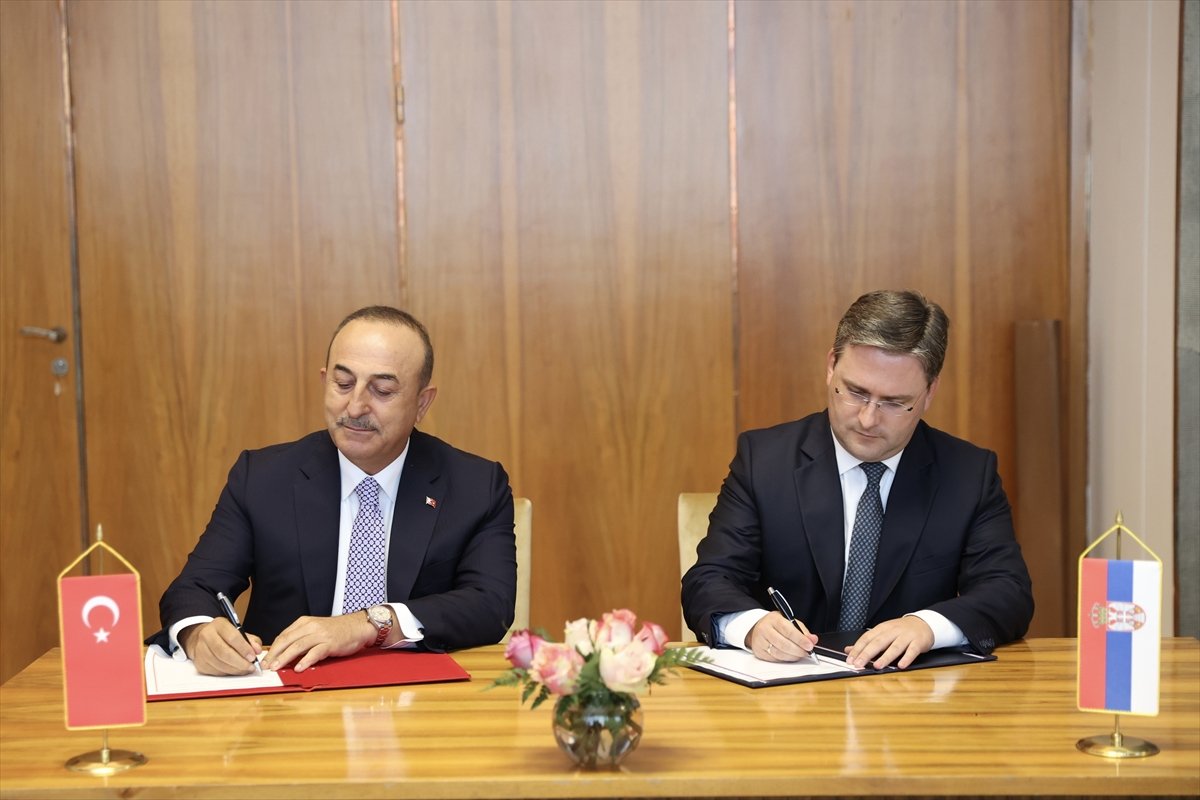 "In this process, both President Tayyip Erdoğan and Aleksandar Vucic have important roles. We will do everything to overcome the problems in Bosnia through dialogue," said Çavuşoğlu.

Selakovic said Serbia is in favor of developing and strengthening its relations with Turkey, adding: "Turkey's Consulate General to be officially opened in Novi Pazar city is one of the proofs of the level of trust between the two countries."

Turkish investments in Serbia have also increased, along with strengthening of diplomatic relations, he also noted.

"We are grateful to Turkish investors who open companies and provide employment in regions where other investors do not find it attractive.

"Serbia sees Turkey as an important element of peace and stability in the region. We will continue our cooperation and mutual assistance in the future. We believe that both sides will benefit only in this way and that we can develop our friendly relations," Selakovic added.

Çavuşoğlu arrived in Belgrade for a two-day official visit. On Wednesday, he will attend the official opening of his country's Consulate General in Novi Pazar. Turkey is the first-ever country to open a diplomatic mission in the city.