Çavuşoğlu also says 'it does not matter what they think.'

Statements made by Greece and the EU on Turkey’s new hydrocarbons agreement with Libya have "no importance or value for our country," said the Turkish Foreign Ministry on Tuesday.

"Objecting to an agreement signed between the two states is not only against the international law but also contradictory to the basic principles of the UN," ministry spokesman Tanju Bilgic added in a statement, in the wake of remarks by Athens and the EU raising concerns about the deal, signed on Monday.

Turkey also called on the EU and its member states to not overstep their bounds or authority, and to respect sovereignty and equality of states in line with the international law and UN principles, he added.

Asked about the issue on Monday, during his visit to Libya, Foreign Minister Mevlüt Çavuşoğlu similarly said: “Third countries do not have the right to interfere with the agreements signed by two sovereign countries. It doesn't matter what they think.” 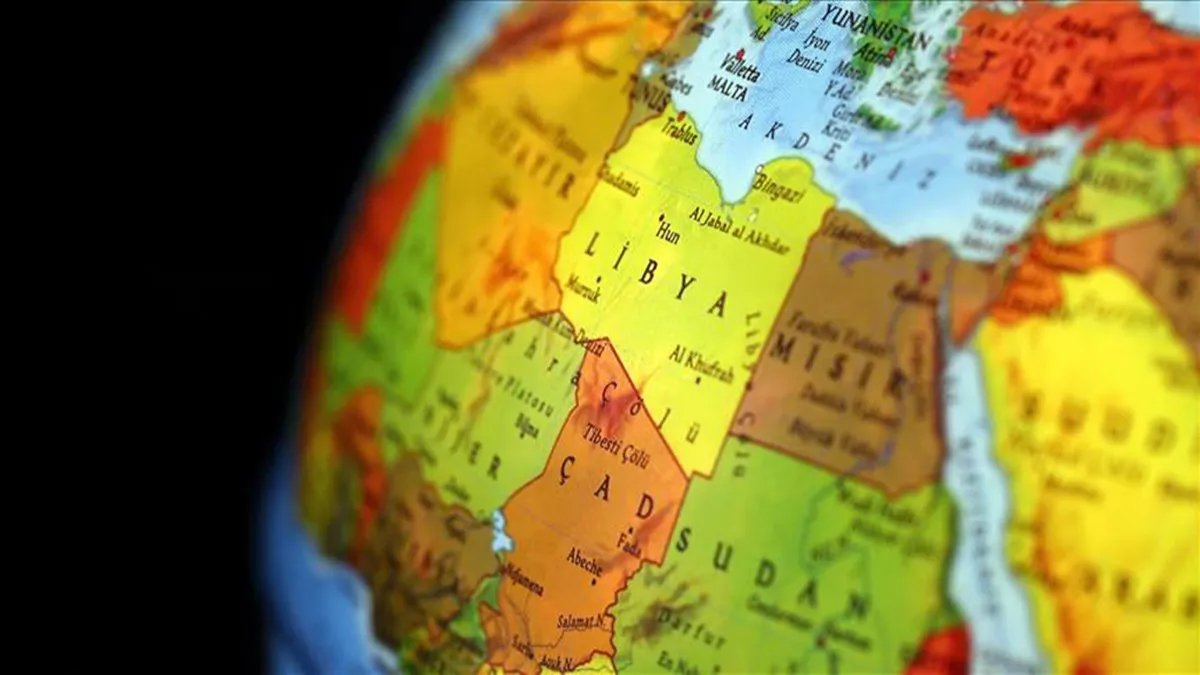 During the visit, a number of agreements in various fields, including hydrocarbons, were signed by officials of the two countries.