Turkey said on Monday that Malaysia and Indonesia had expressed keen interest in buying armed drones from Turkish defence firm Baykar, which has supplied the weapons to several countries after battlefield successes.

"We would most gladly meet Japan's need for drones," the minister added, on a visit there to attend the funeral of former Prime Minister Shinzo Abe.

International demand for Turkish drones has soared after their impact on conflicts in Syria, Ukraine and Libya.

On Sept. 21, Reuters reported that Baykar delivered 20 armed drones to the United Arab Emirates this month. 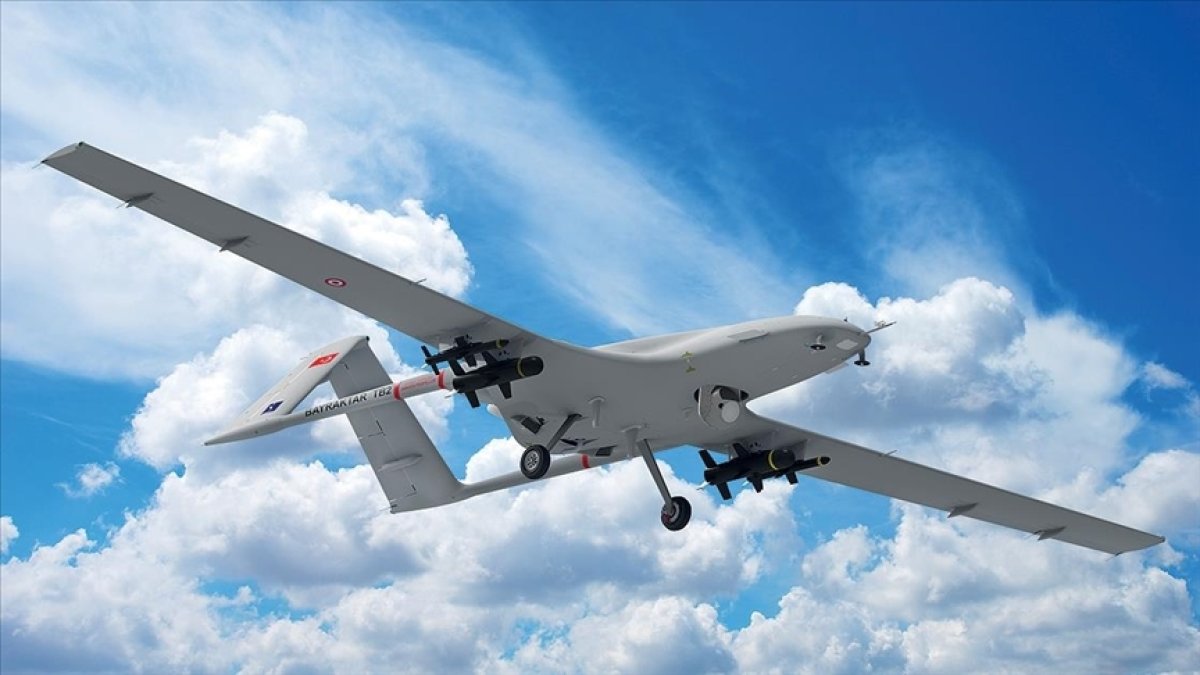