Sharing some numbers about the Turkish minority in Western Thrace, Bilgic said Greece has no kindergartens, and only two high schools with insufficient buildings and old textbooks.

“With this latest decision, more than a half of the Minority primary schools has been closed. Thus, Greece's policy of closing primary schools belonging to the Turkish Muslim Minority in Western Thrace through 'temporary suspension' has proven to be systematic,” Bilgic had said in an earlier statement. 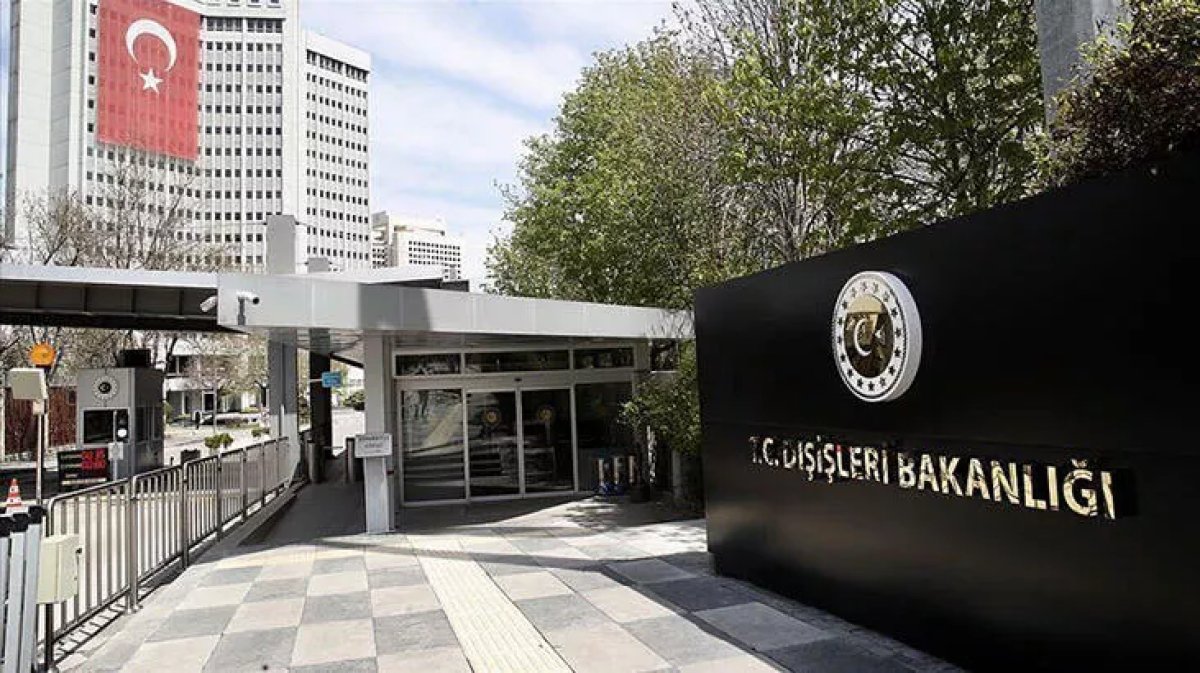 Bilgic reiterated the Turkish minority's right to establish, manage, and inspect their own schools under the Treaty of Lausanne signed in 1923 -- which eventually paved the way for an independent Turkish republic.

He said the recent moves show the “discriminatory and oppressive policies” implemented against the Turkish minority in the field of education.

Bilgic had also urged Greece to put an end to its discriminatory policies toward Turkish minority schools year after year, adding: “Republic of Turkey will continue to support the Minority's struggle for its rights and justice, both in bilateral contacts and international platforms.”

Greece's Western Thrace region is home to some 150,000 Muslim Turks, whose rights to elect their own religious leaders, found Turkish associations, and have their own schools have been denied by Athens in violation of European court orders.