Through joint center, Turkish and Russian military delegations plan to monitor and control implementation of ceasefire.

Turkish-Russian Joint Observation Center in Nagorno-Karabakh has started to operate to monitor ceasefire between Azerbaijan and Armenia following the liberation of the occupied territories.

The opening ceremony was held for the joint center established in the Merzilli village of the Aghdam region, in which Turkish, Azerbaijani and Russian soldiers attended.

Azerbaijani Defense Minister Zakir Hasanov, Turkey's Deputy Minister of National Defense Yunus Emre Karaosmanoglu, and Russian Deputy Defense Minister Alexander Fomin were in attendance of the opening ceremony of the center, where 60 Turkish and 60 Russian troops would be on duty.

Stressing the importance of the center in monitoring and implementing the peace deal, Karaosmanoglu praised the efforts of Turkish President Recep Tayyip Erdogan, Russian President Vladimir Putin, and Azerbaijani President Ilham Aliyev to bring peace and stability to the region.

Delivering a speech at the ceremony, Hasanov wished success for the Russian and Turkish staff of the center. Also addressing the event, Fomin said the center will serve peace and stability in the region.

In December of last year, Turkey's National Defense Ministry has said that discussions on technical details about the establishment and responsibilities of the Turkish-Russian Joint Center were completed and an agreement was signed.

Relations between the former Soviet republics of Azerbaijan and Armenia have been tense since 1991, when the Armenian military occupied Nagorno-Karabakh, also known as Upper Karabakh, a territory recognized as part of Azerbaijan, and seven adjacent regions. 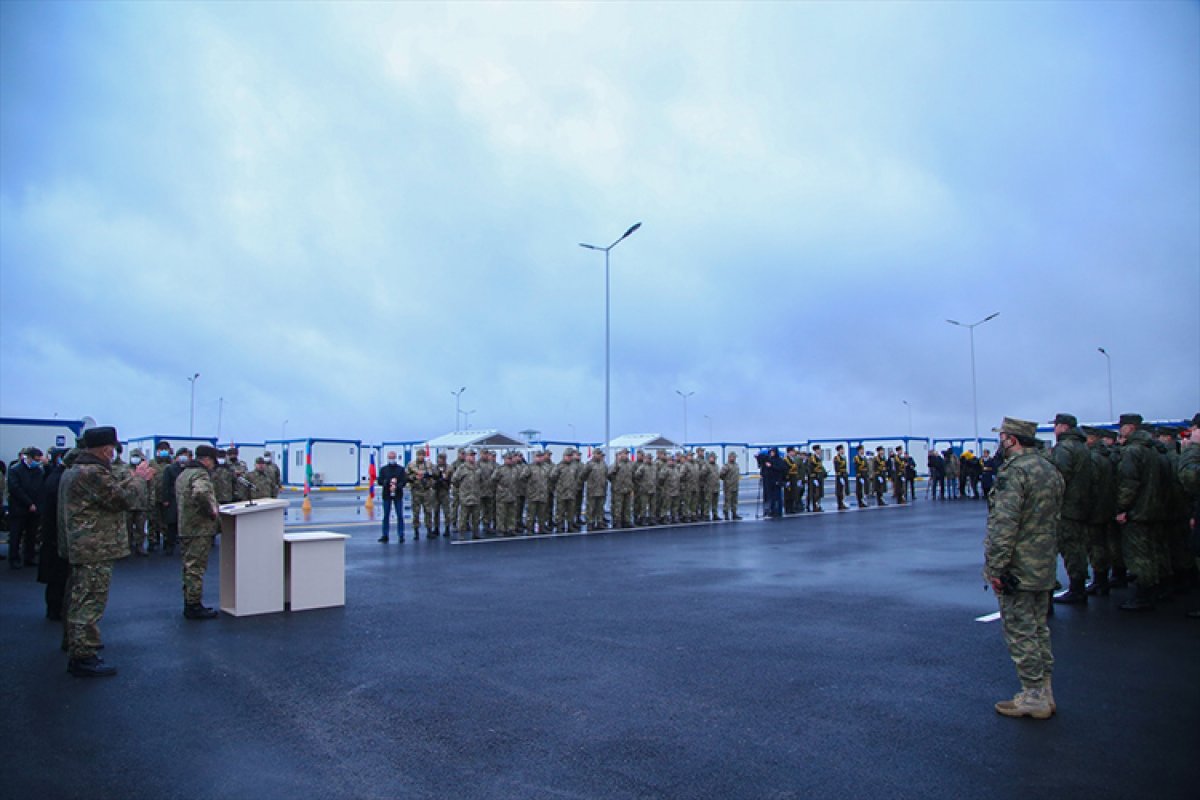 During the conflict, Azerbaijan liberated several cities and nearly 300 settlements and villages from Armenian occupation. 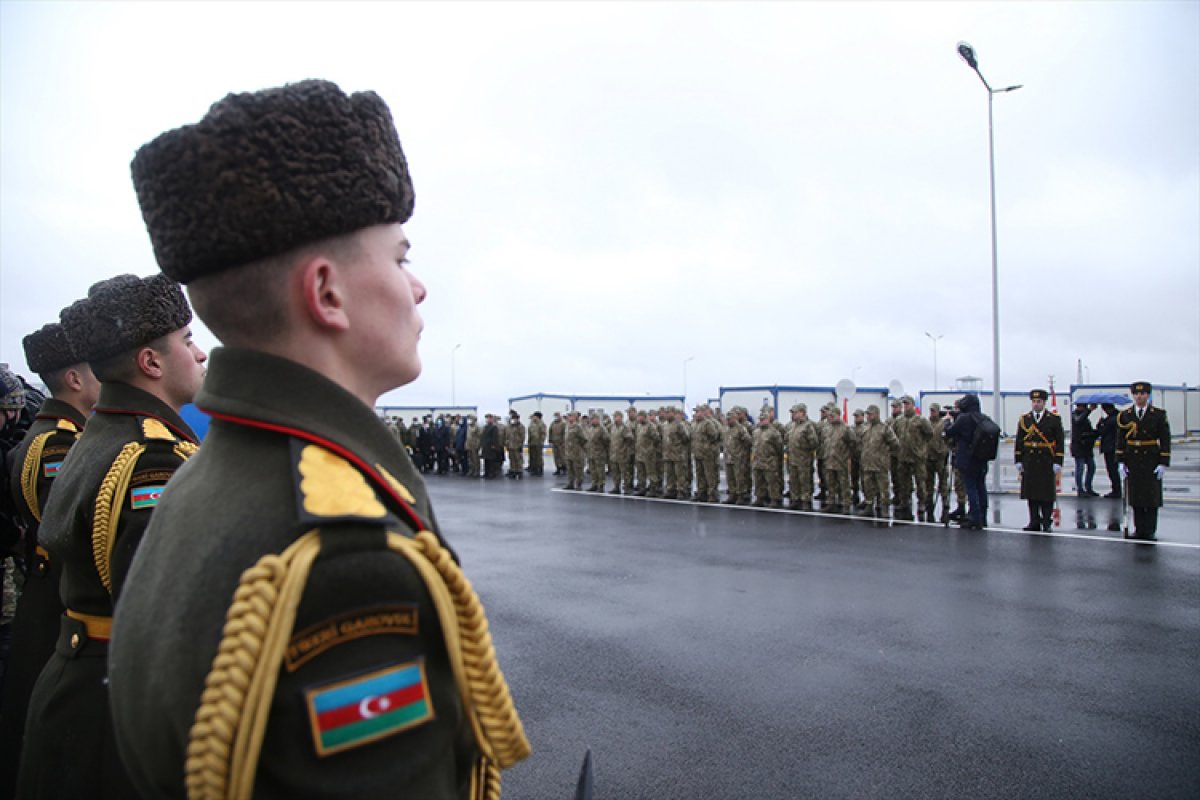 The two countries signed a Russian-brokered agreement on Nov. 10 to end the fighting and work toward a comprehensive resolution.

The truce is seen as a victory for Azerbaijan and a defeat for Armenia, whose armed forces have been withdrawing in line with the agreement. 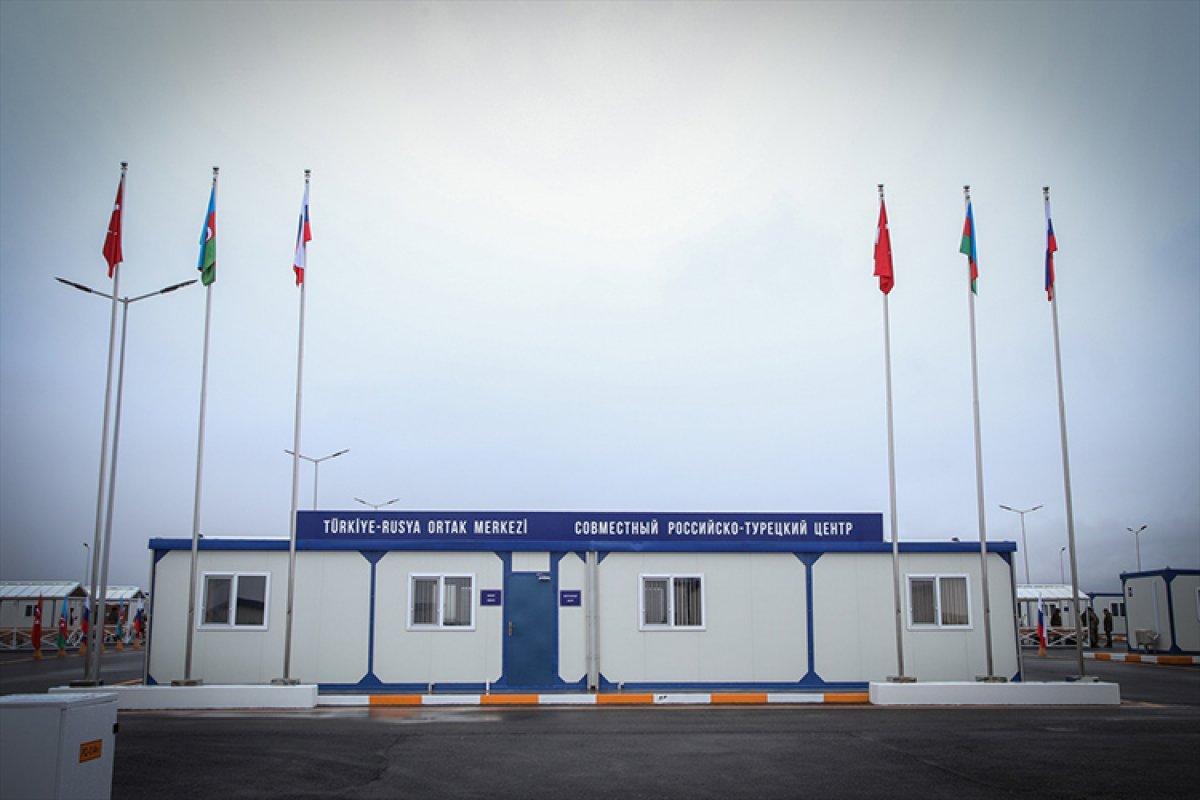