Khojaly massacre seen as the bloodiest incident of the battle between Armenia and Azerbaijan for control of now-occupied Upper Karabakh.

Turkey condemned on Wednesday the Khojaly massacre that saw killings of hundreds of Azerbaijani citizens at the hands of Armenian forces, marking the event's 28th anniversary.

MORE THAN A MILLION AZERBAIJANIS DISPLACED

As many as 613 innocent Azerbaijani citizens including 106 women, 63 children and 70 elders were indiscriminately killed, with hundreds more wounded by Armenian troops in their attack in Khojaly town in Azerbaijan's Upper Karabakh region on Feb. 26, 1992. 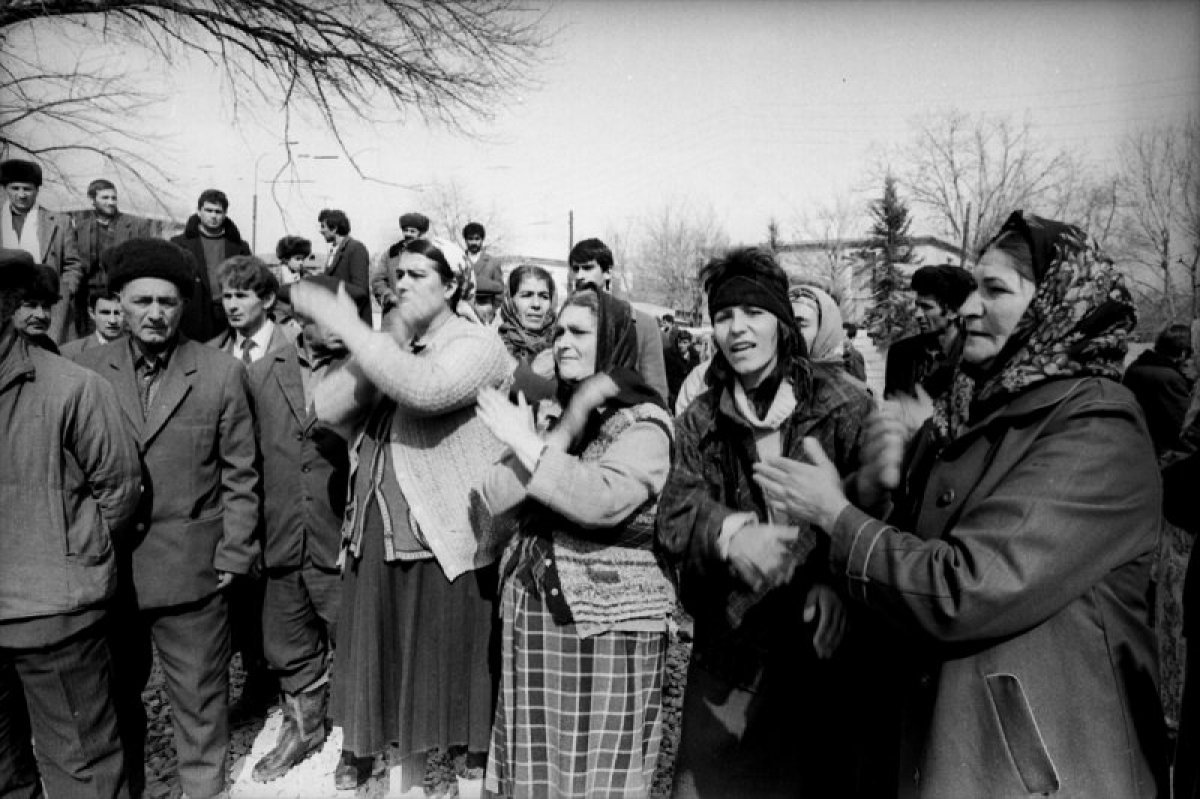 “As a result of the occupation of the Azerbaijani territories including this inhuman aggression against civilians, more than a million Azerbaijanis displaced in their motherland have become internal refugees,” the Foreign Ministry said in a statement. 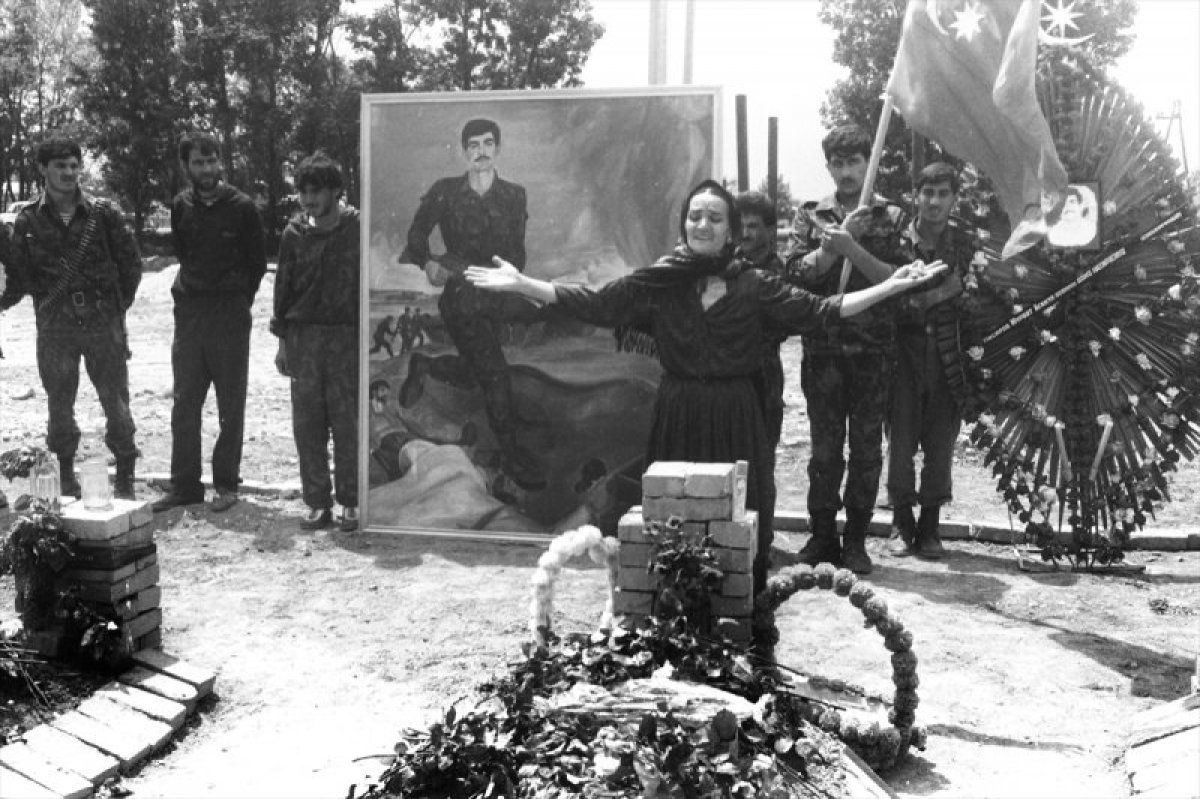 It added that 20% of Azerbaijani territories were still under Armenian occupation. 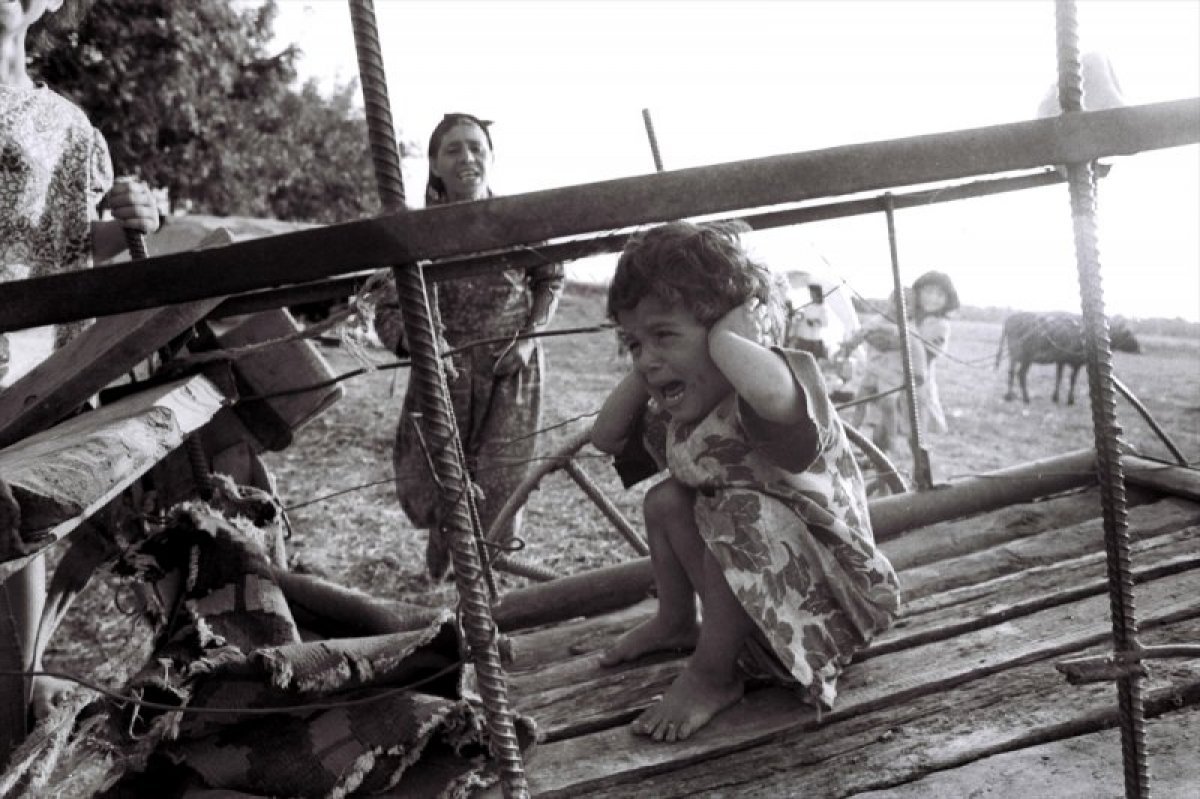 Turkey sympathizes deeply with Azerbaijani brothers and sisters over this massacre which they suffered 28 years ago and shares their pain, said the statement. 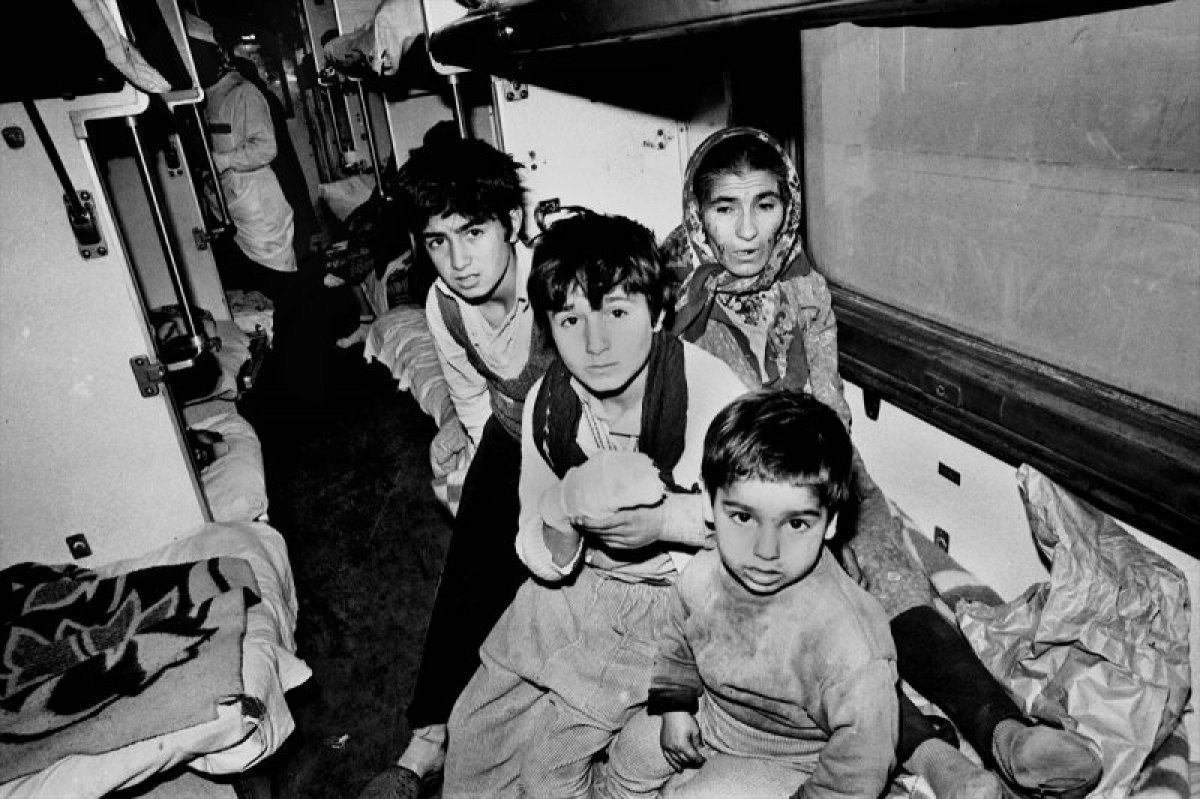 “We wish God’s mercy upon those who lost their lives in this massacre and extend once again our most sincere condolences to all Azerbaijani people.” 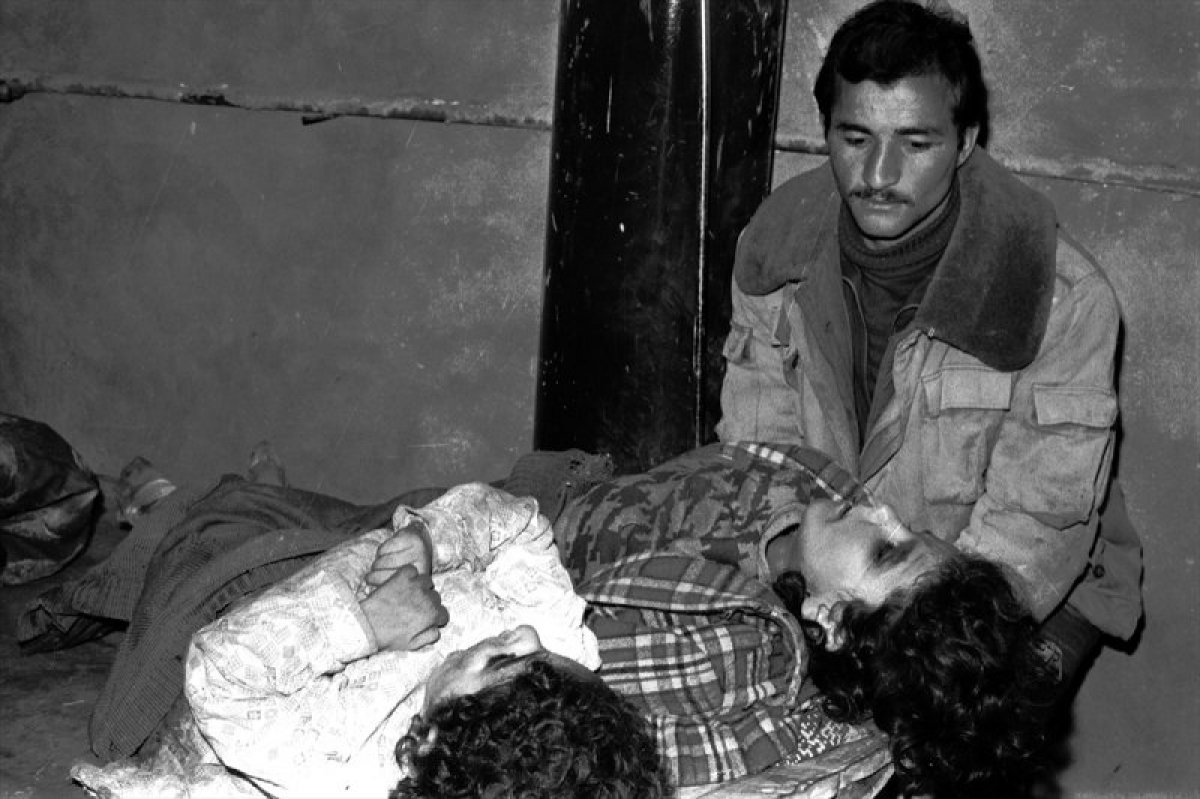 The 1992 massacre is seen as one of the bloodiest incidents of the battle between Armenia and Azerbaijan for control of the now-occupied Upper Karabakh region. 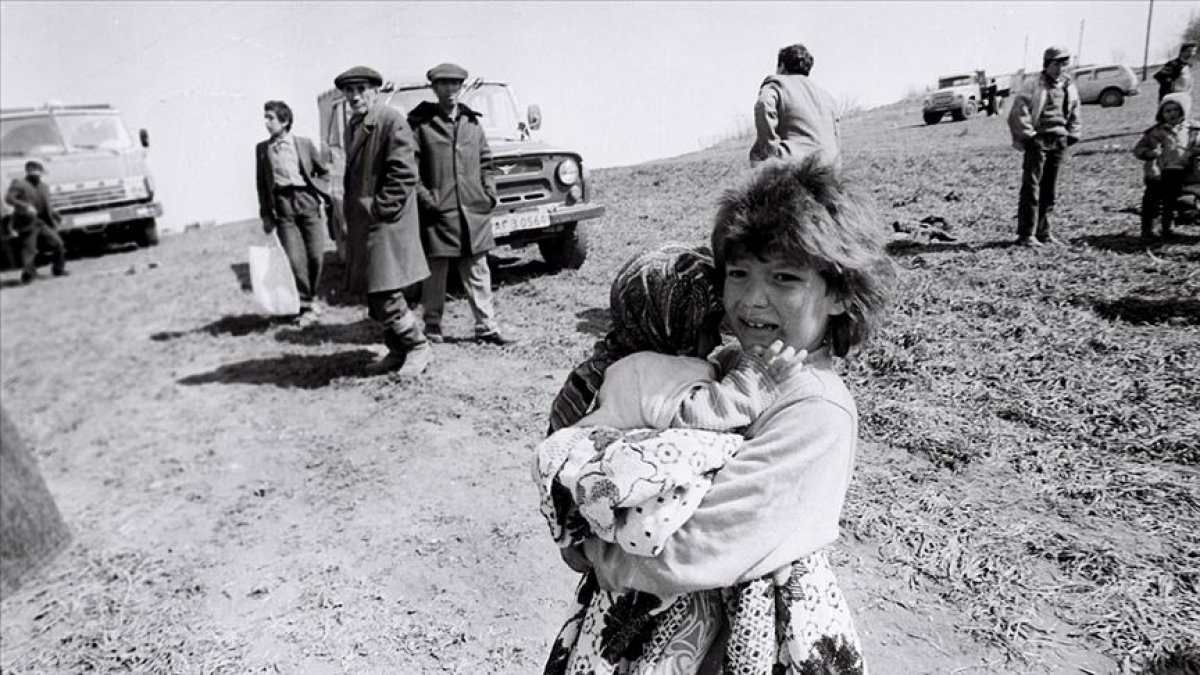