If needed, Turkey is ready to lend a helping hand to resolve the blockage in Egypt's Suez Canal, the nation's transport and infrastructure minister said on Friday.

"We have offered help, and we'll send aid if they come with a positive response," Adil Karaismailoglu told NTV news channel.

"Our emergency response vessel Nene Hatun is one of the few ships in the world to carry out such massive operations," he stressed. 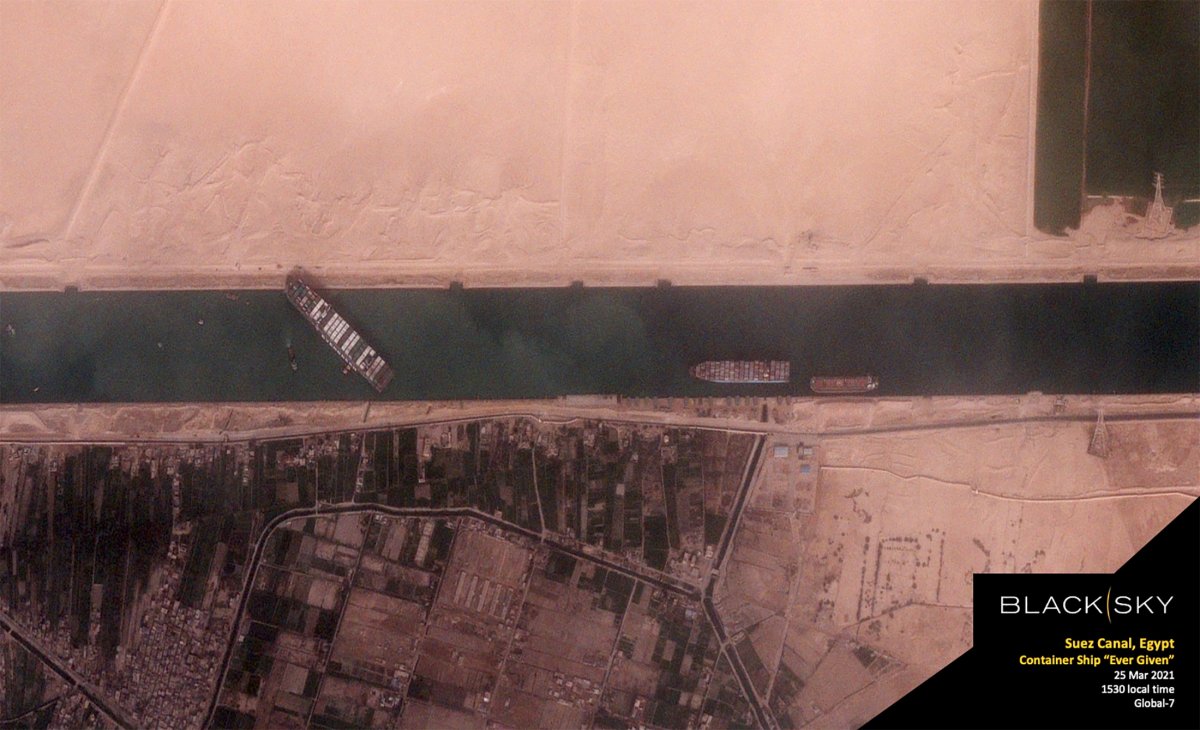 THE BLOCKAGE COULD TAKE WEEKS

A massive Panamanian container cargo ship, Ever Given, ran aground while passing through the new channel in the canal on Tuesday morning.

As rescue efforts continue, the authorities say it could take days to weeks to free the ship, raising fears of severe delays to oil supplies.

The Suez Canal is considered one of the most important canals and straits in the world, is the shortest shipping route between Europe and Asia, and is one of the main sources of foreign currency for Egypt. 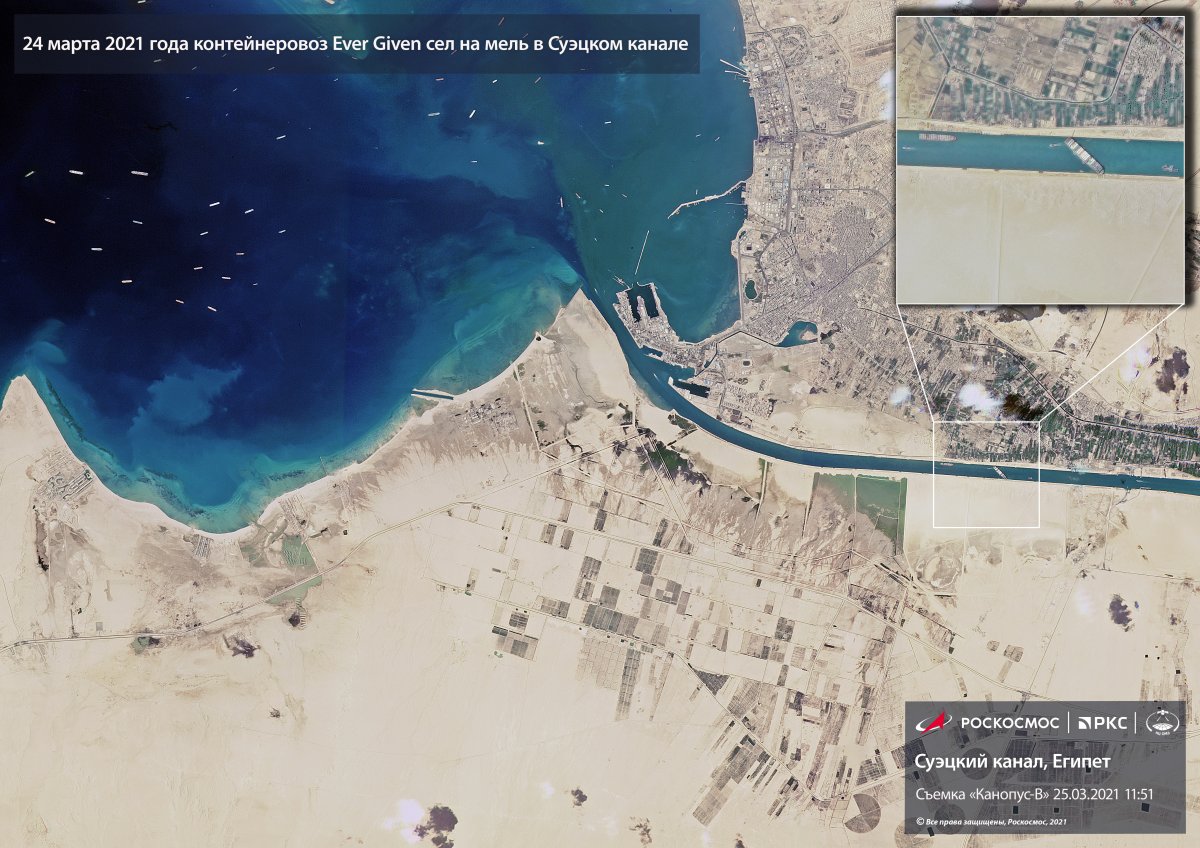