The Turkish Presidency on Monday submitted a motion to the parliament to deploy Turkish troops in Azerbaijan.

MOTION WILL BE VOTED ON IN THE PARLIAMENT ON TUESDAY

The motion, which was submitted by Turkish President Recep Tayyip Erdoğan's government, seeks to deploy troops for peacekeeping in Upper Karabakh region for one year. 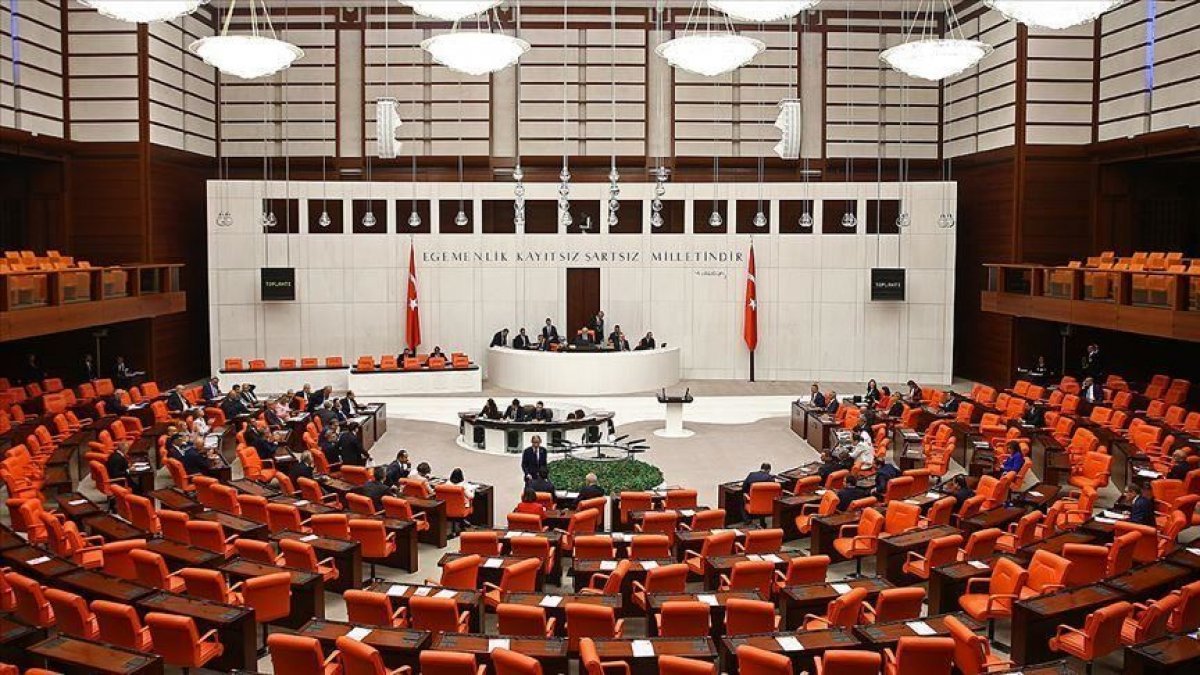 The deployment "will be for the benefit and welfare of the people in the region," the motion said, adding the move will also be in Turkey’s national interests. 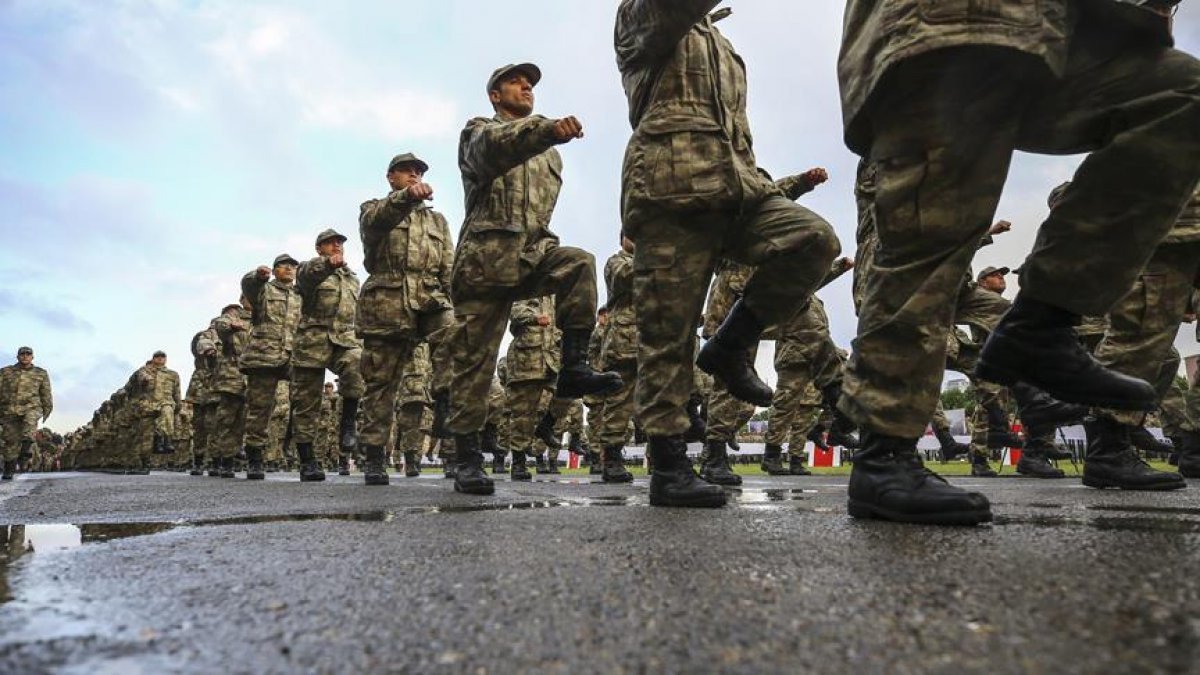 Last week, Russian President Vladimir Putin announced that Azerbaijan and Armenia had signed a deal to end the conflict in Upper Karabakh.