Turkey: PKK is unlikely to form a state

Turkey calls on US to give up its attitude on the S-400 issue.

Turkish presidential spokesman on Thursday said the possibility of formation of a PKK state on Turkish- Syrian border is out of question.

"THERE CAN BE NO OTHER STATE"

"Thanks to skillful leadership of our president, a PKK state, which was tried to be established on Turkish-Syrian border, is out of question now," İbrahim Kalın said after a Cabinet meeting in capital Ankara.

In its more than 30-year terror campaign against Turkey, the PKK listed as a terrorist organization by Turkey, the US and the EU has been responsible for the deaths of nearly 40,000 people, including women and children. The PYD/YPG is its Syrian branch, and also works under the label of the SDF. 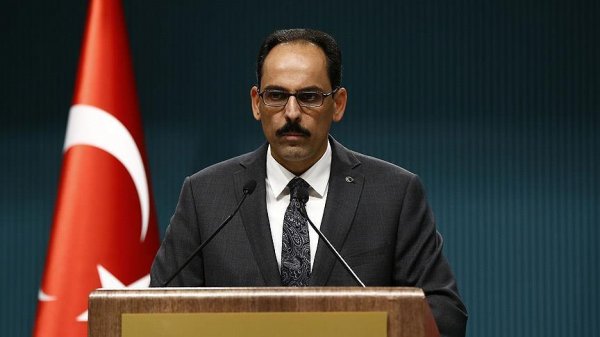 Kalın said the Bashar al-Assad regime in Syria is carrying out attacks to provoke Turkey and take lands. "Our related units are authorized to stop these attacks and contacts were established especially with Russia [in this regard]. The talks are going on," he added. 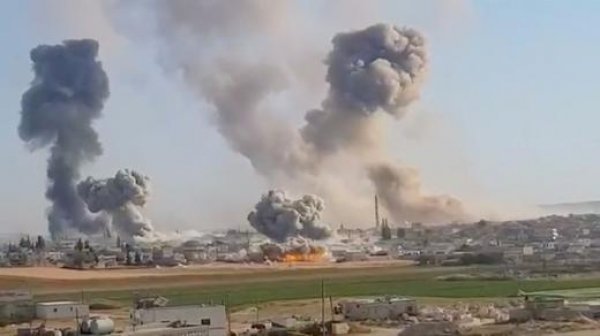 Speaking about the US acting defense secretary’s letter to Turkey's defense chief, Kalın said the letter is "against the spirit of alliance" and an "appropriate" response will be given.

The presidential spokesman said he has discussed the letter with US National Security Adviser John Bolton.