"We have learned with great sorrow that a passenger airplane flying from Jakarta to the city of Pontianak in Indonesia crashed shortly after takeoff today, resulting in the loss of lives of more than 60 people," the Turkish Foreign Ministry said in a statement.

"We share the grief of friendly and brotherly people of Indonesia. We wish the mercy of Allah upon those who lost their lives in the tragic accident and extend our heartfelt condolences to their bereaved loved ones," the statement added. 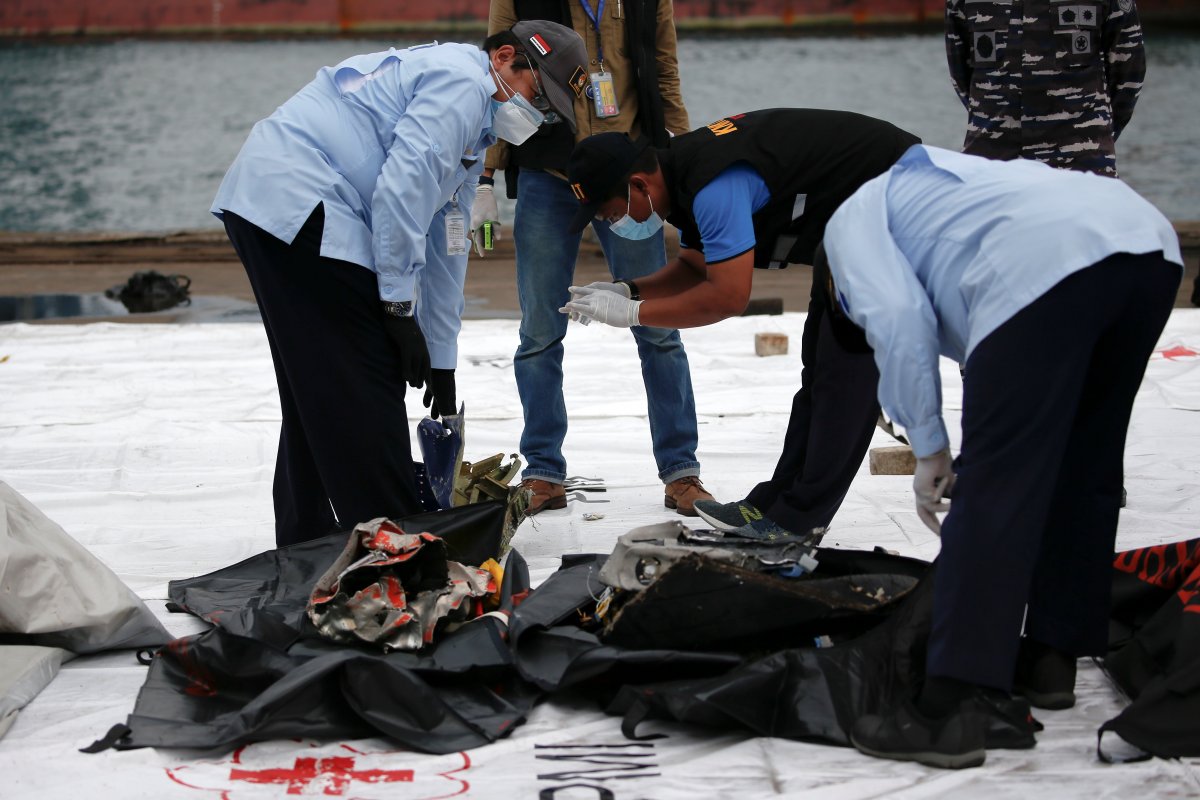 He also posted a message on Twitter: "Dear sister Retno, my heartfelt condolences for the airplane crash near Jakarta. May Allah's mercy be upon those who lost their lives in this terrible tragedy. Sharing brotherly Indonesian people's grief."

Turkish Parliament Speaker also offered his condolence to Indonesia over the crash.

"I am deeply saddened to learn about the loss of many lives in an plane crash in Indonesia. I wish the Allah's mercy upon those who lost their lives and extend my condolences to their beloved ones as well as to the brotherly people of Indonesia," Mustafa Sentop said on Twitter. 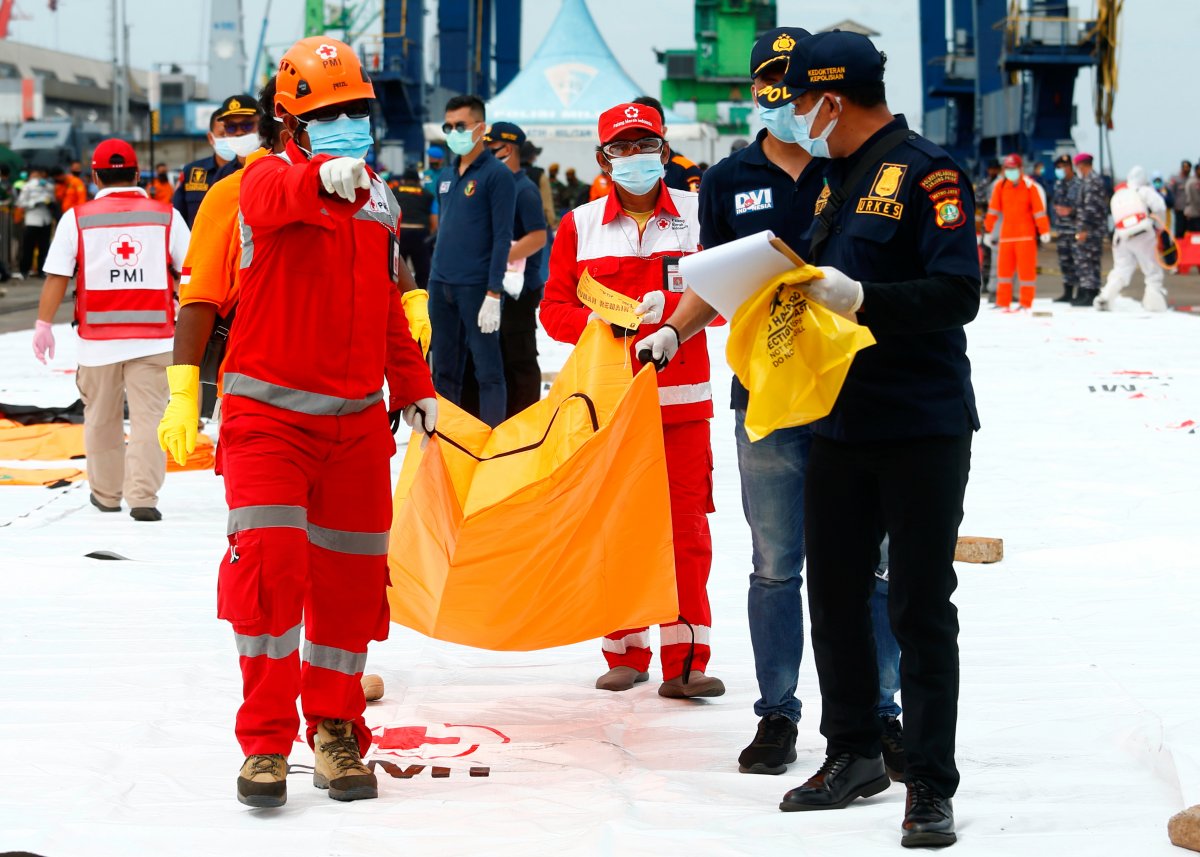 The Sriwijaya Air flight SJY 182 with 62 people on board crashed into the sea after taking off from Jakarta.

The plane had 50 passengers on board, including 10 children, plus 12 crew members, according to authorities.

The Indonesian Navy said it found the debris of aircraft scattered at four sites of Thousand Islands waters.