A total of 68 terrorists have been neutralized since April 23 as part of Turkey's Operations Pençe-Şimşek and Pençe-Yıldırım, said the national defense minister on Tuesday.

Speaking at a fast-breaking (iftar) dinner in Golcuk Navy Command in Turkey's northwestern Kocaeli province, Hulusi Akar said that Turkey respects the borders and sovereignty of all its neighbors, especially friendly and brotherly Iraq.

He went on to say: "Our only goal is to fight terrorism. Everyone should know that we are in the north of Iraq due to the terrorists nesting there."

"Our operations continue intensely and successfully. 6 terrorists were neutralized in a cave. A total of 68 terrorists have been neutralized so far," he said. 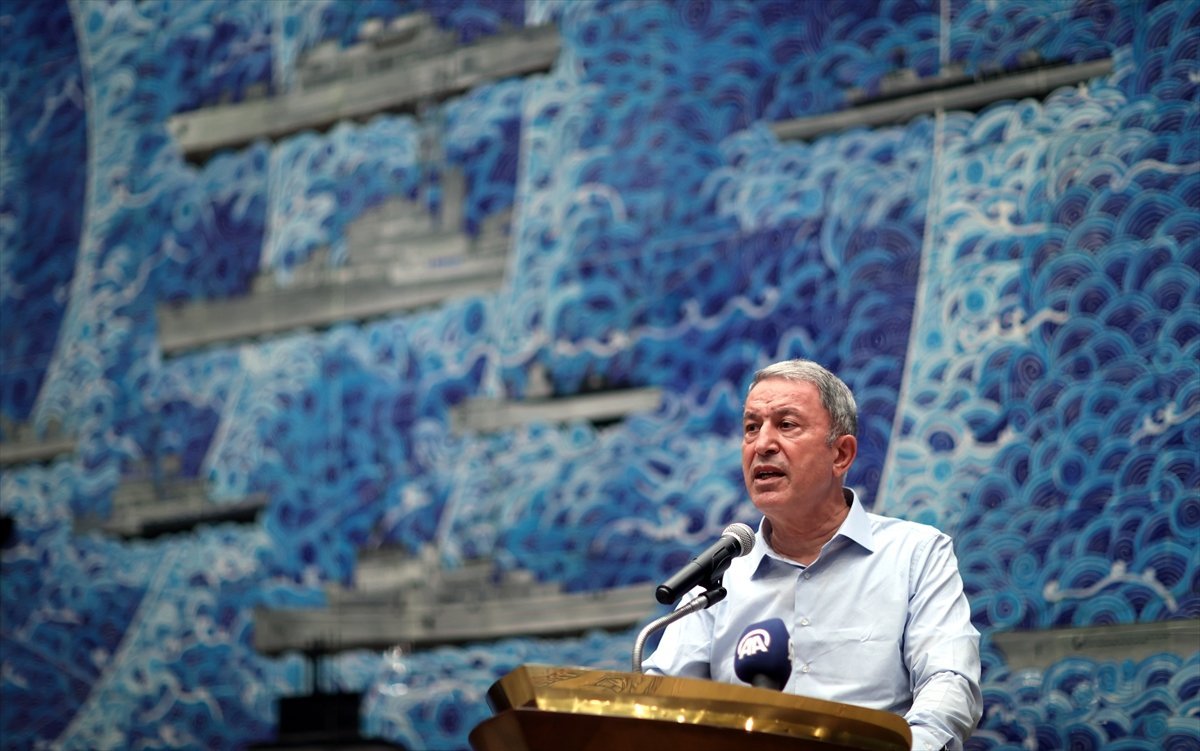 Akar added that 953 terrorists have been neutralized in northern Iraq and Syria since January 1.

Turkey launched Operations Pençe-Şimşek and Pençe-Yıldırım on April 23 in northern Iraq’s Metina and Avaşin-Basyan regions near its borders. 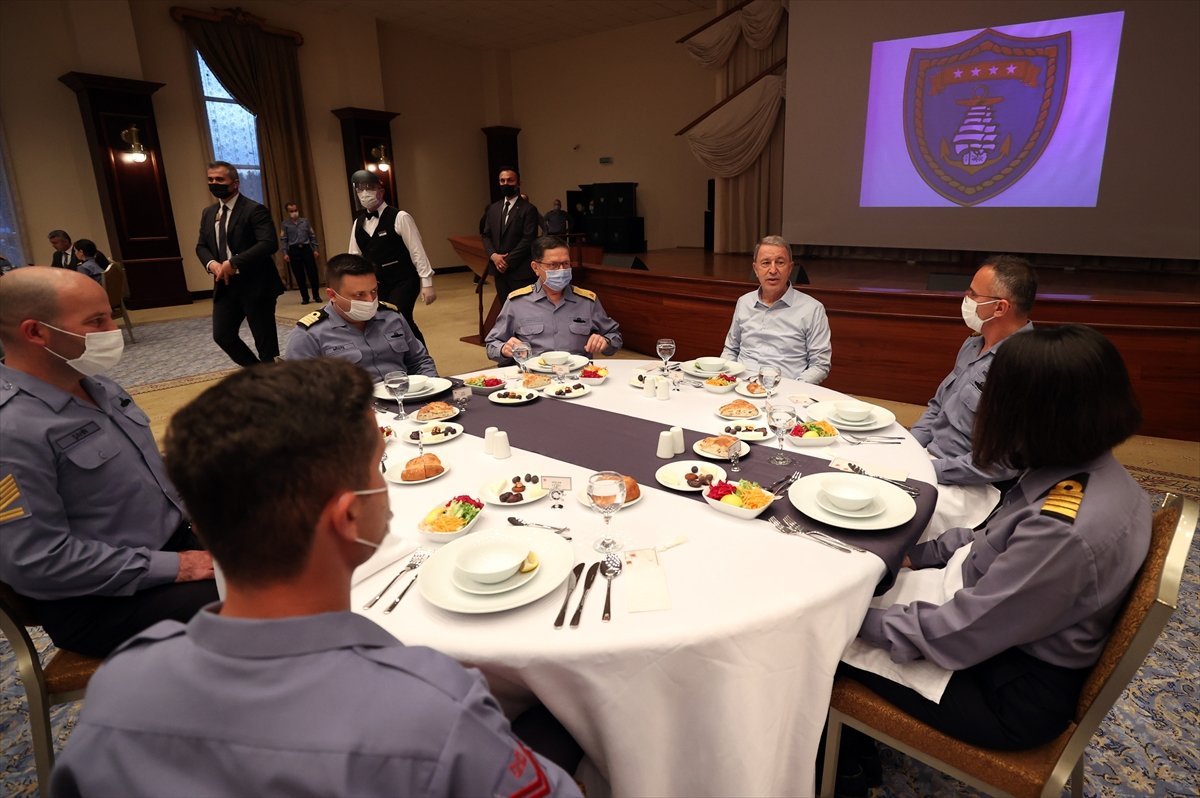