Terrorists in an attempt to cause disturbance was precluded, according to Turkish Defense Ministry.

THEY ATTEMPTED TO DISRUPT PEACE

The terrorists were attempting to disrupt peace in the Operation Euphrates Shield region and were neutralized in an operation by Turkish commandos, the ministry said on Twitter.

Since 2016, Turkey has launched a trio of successful anti-terror operations in northern Syria to prevent the formation of a terror corridor and to enable the peaceful settlement of residents: Euphrates Shield (2016), Olive Branch (2018), and Peace Spring (2019).

Terrorist groups, particularly the YPG/PKK, try to infiltrate and mount attacks in these areas to disturb the peace and stability restored by Turkey. 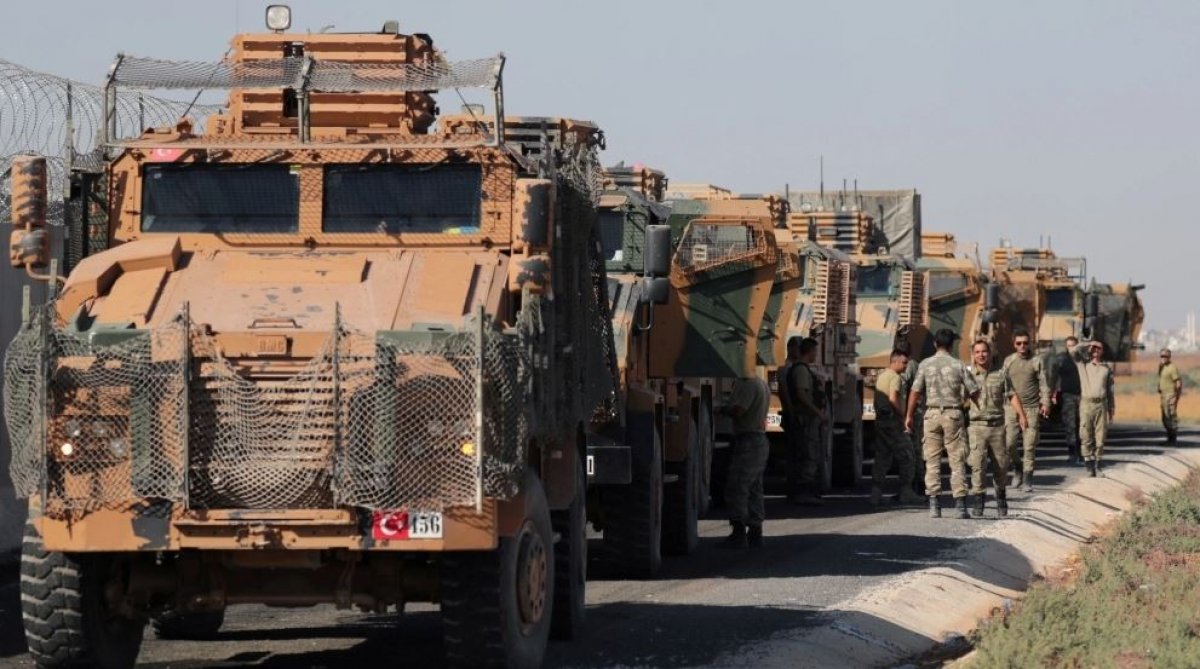 A terror suspect was arrested and a mortar launcher and ammunition were seized in an operation in Turkey’s southeastern Mardin province, officials said.

The operation was carried out after officials received information that a PKK/YPG member – a Syrian national – had illegally entered Turkey, according to a statement by provincial authorities.

Intelligence suggested the suspect was planning attacks in major Turkish cities and was providing weapons and ammunition to terrorists, the statement said.

The suspect was found with a mortar launcher and four 60mm rounds and was taken into custody, it added.