May 19 is a milestone in Turkish history as it is the day when Mustafa Kemal, later to become Mustafa Kemal Atatürk, arrived in the Black Sea city of Samsun from Istanbul to organize the war that saw the remnants of the Ottoman Empire transformed into modern Turkey four years later. 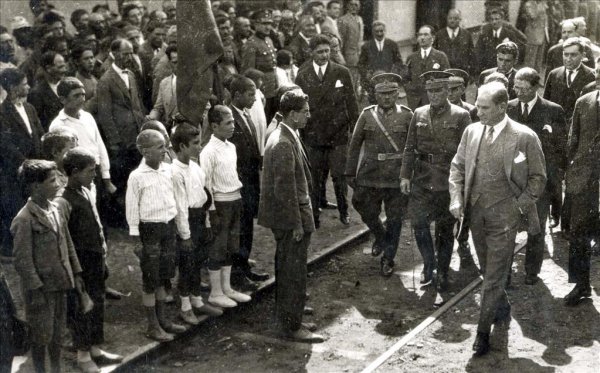 Atatürk dedicated May 19 to youth of Turkish nation as Youth and Sports Day, a national holiday that sees young people stage sporting and cultural activities and official ceremonies organized across the nation. 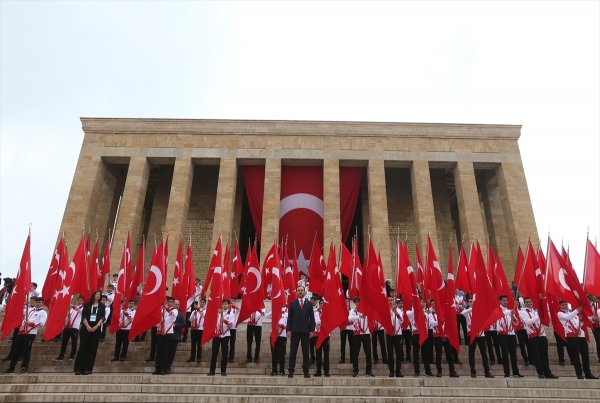 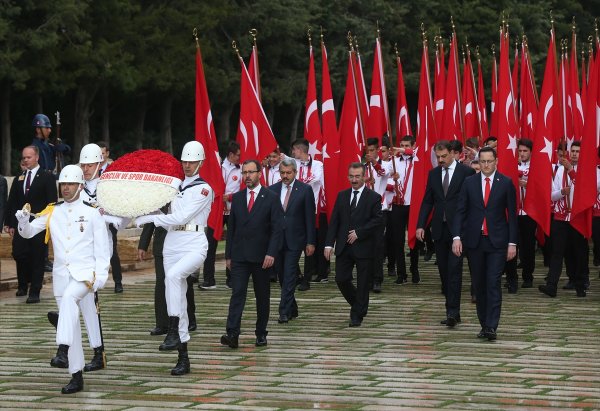 Massive celebrations are planned in the Black Sea province of Samsun, which will see the attendance of President Recep Tayyip Erdoğan and a number of high-ranking officials. 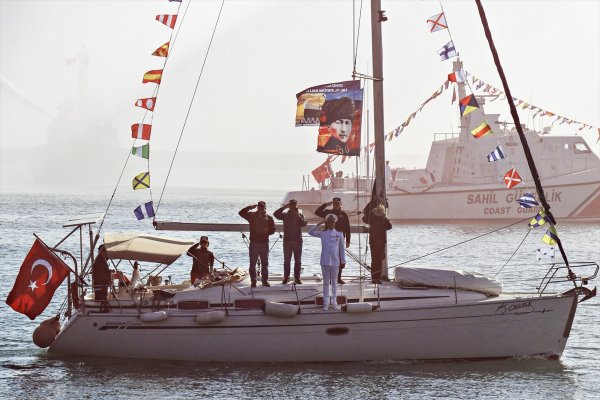 The Turkish national day will also be celebrated throughout Turkey, Turkish Republic of Northern Cyprus and all foreign representations. 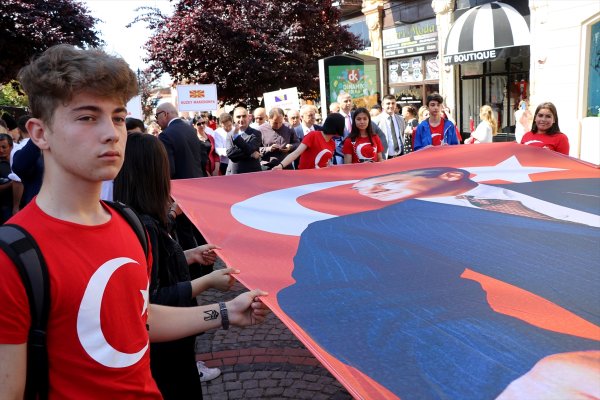 Erdoğan released a message to mark May 19 Commemoration of Atatürk, Youth and Sports Day, in which he described the day as "the resurrection of Turkish nation." "May 19 is the day when Mustafa Kemal Atatürk started our national struggle [against the allied powers] upon his arrival in Samsun 100 years ago. May 19 is the day of awakening of the national will, the spirit of unity and the strength of a strong faith to repel the occupation forces from our lands. May 19 is the resurrection of this Turkish nation," Erdoğan said in his message addressing the Turkish youth. 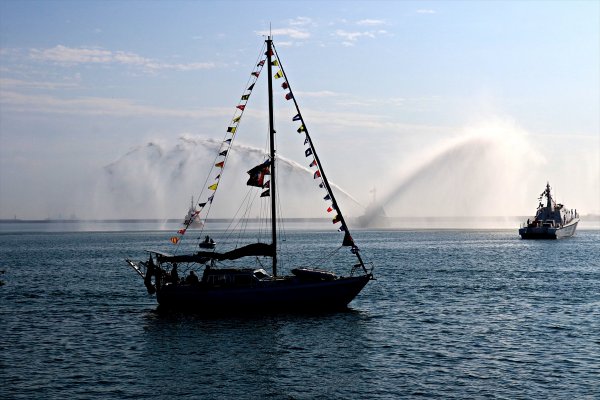 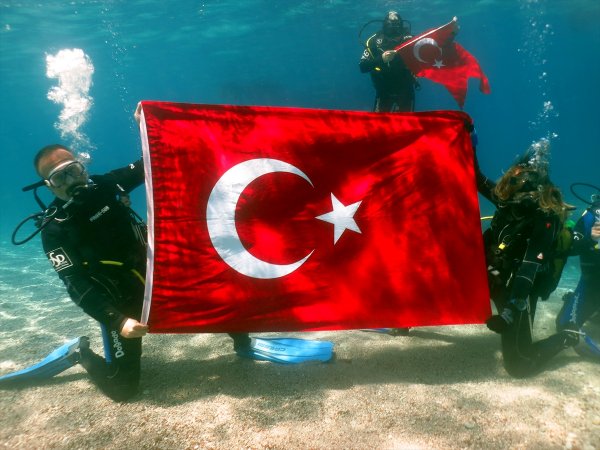 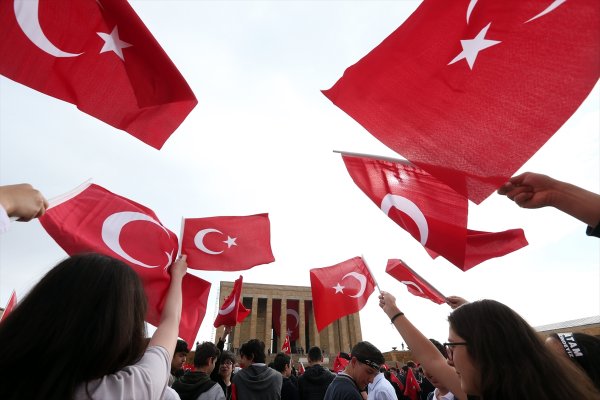 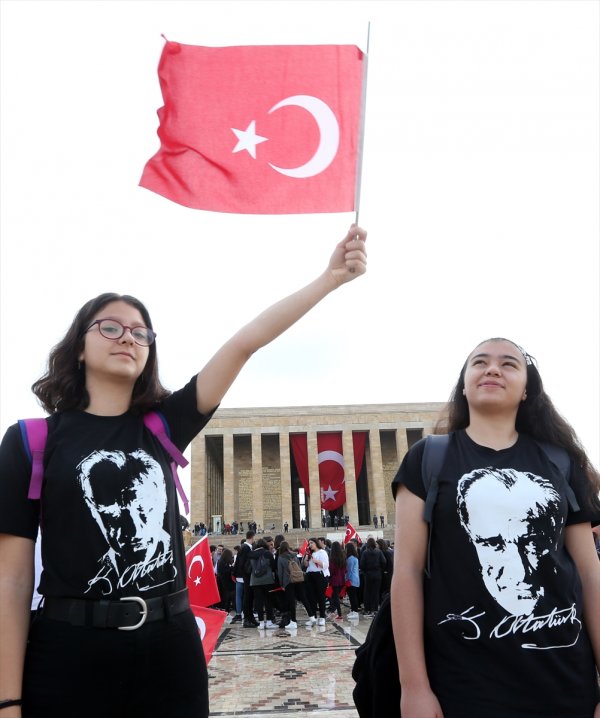