Previously, the ministry said Operation Yildirim-2 Cilo was launched on July 19 to neutralize PKK terrorists in the region.

Turkey launched the third phase of a domestic anti-terror operation, the Interior Ministry announced on Monday.

The operation was launched to "completely eliminate the separatist terror group from the country's agenda and to neutralize terrorists taking shelter in the region".

A total of 1,170 security personnel, including gendarmerie commandos and police special forces as well as village guards, are taking part in the operation, added the statement. 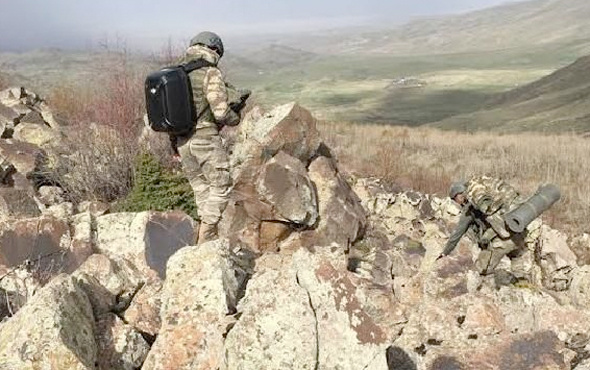 Operations against terrorists in the region will continue without pause, the statement noted. 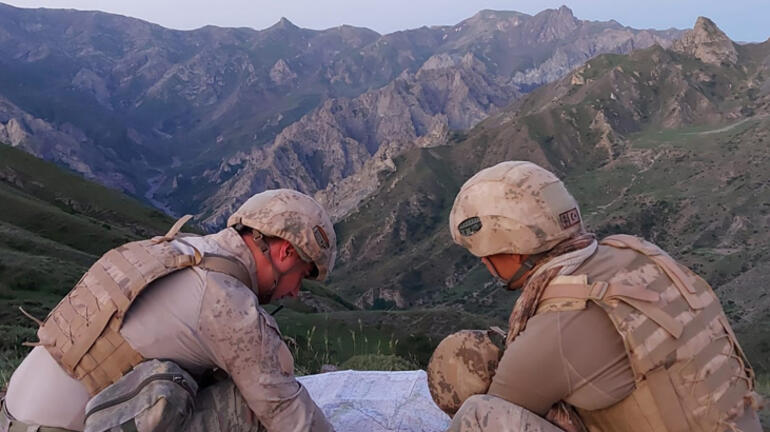 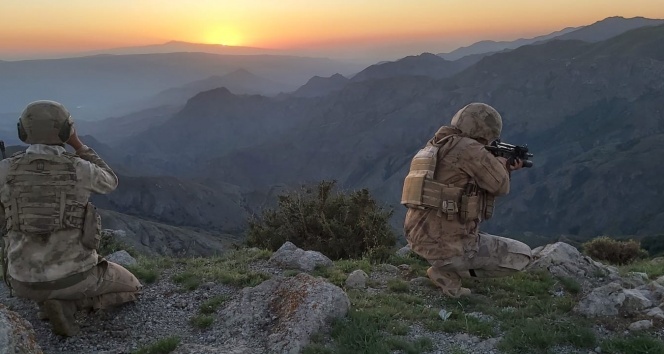