The ministry called on Turkish citizens residing in Kyrgyzstan to follow the instructions by Turkey's Bishkek Embassy, and refrain from visiting crowded areas.

Turkey on Tuesday issued a travel alert for its citizens visiting Kyrgyzstan amid ongoing protests over the controversial results of the Oct. 4 parliamentary elections.

"OUR CITIZENS ARE ADVISED TO REFRAINFRON TRAVELING TO KYRGYZ REPUBLIC"

A statement by the Foreign Ministry called on all Turkish citizens to refrain from visiting the Central Asian country unless necessary. "Considering the ongoing events... in the Kyrgyz Republic and the possibility that the security conditions in the country may deteriorate further, our citizens are advised to refrain from traveling to the Kyrgyz Republic at this stage, unless necessary," it said. 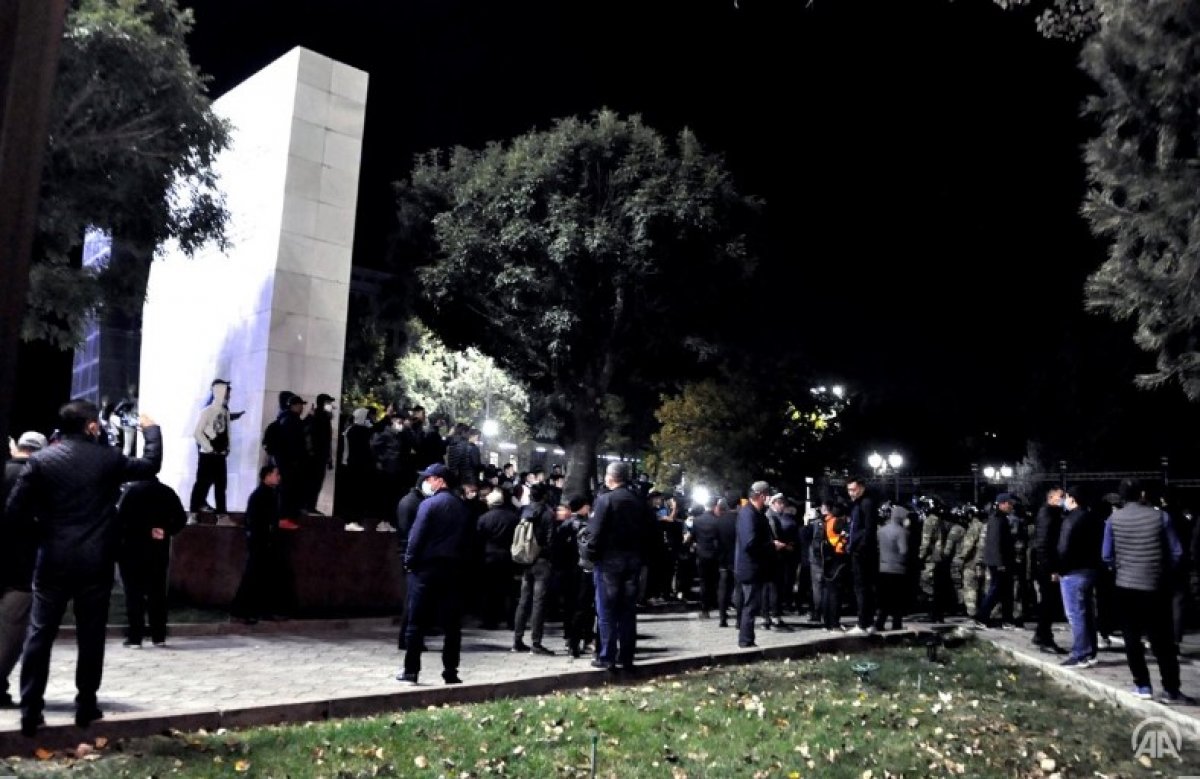 The move came soon after President Sooronbai Jeenbekov said he asked the Central Election Commission to thoroughly investigate violations, and if necessary, annul the election results. 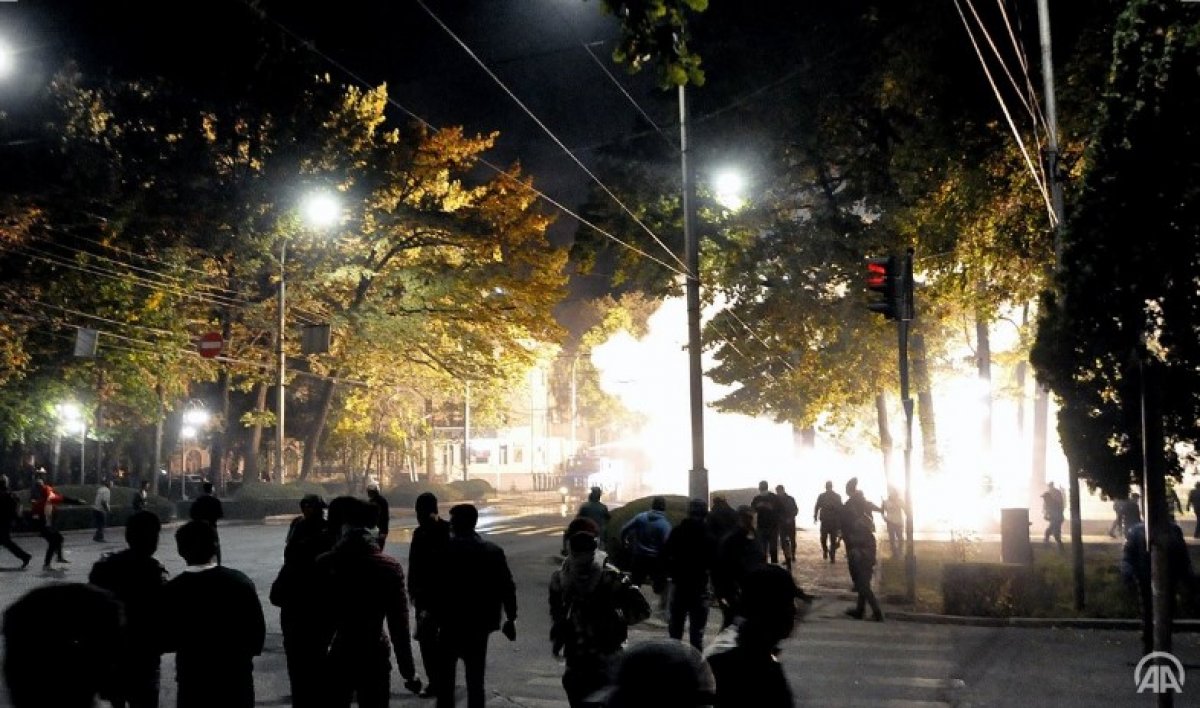 On Monday, Kyrgyzstan’s election body announced the first official results of the vote to choose 120 new members of parliament. According to preliminary results, voter turnout was around 55% and only four political parties out of 16 passed the 7% threshold to enter parliament: the Birimdik (Unity) Party, Mekenim Kyrgyzstan (Homeland Kyrgyzstan) Party, Kyrgyzstan Party and Butun (All) Kyrgyzstan Party.

Demonstrators then broke into parliament and other buildings, clashed with police, and demanded a new vote.