Turkey is one of world's leading manufacturers of armed drones, Le Monde says

The newspaper examined Turkish armed drones (SIHA) under a separate title, "A technology at the service of Turkish foreign policy," in a report on armed unmanned aerial vehicles.

Two suicide drones, Kargu-2, produced by Turkish defense contractor STM, played an important role in the conflict between the legitimate Libyan government and warlord Gen. Khalifa Haftar in the spring of 2020, it said.

The rise of Turkish drones in the Turkish defense industry market and their widespread use on the battlefield was also stressed as an "indisputable phenomenon." 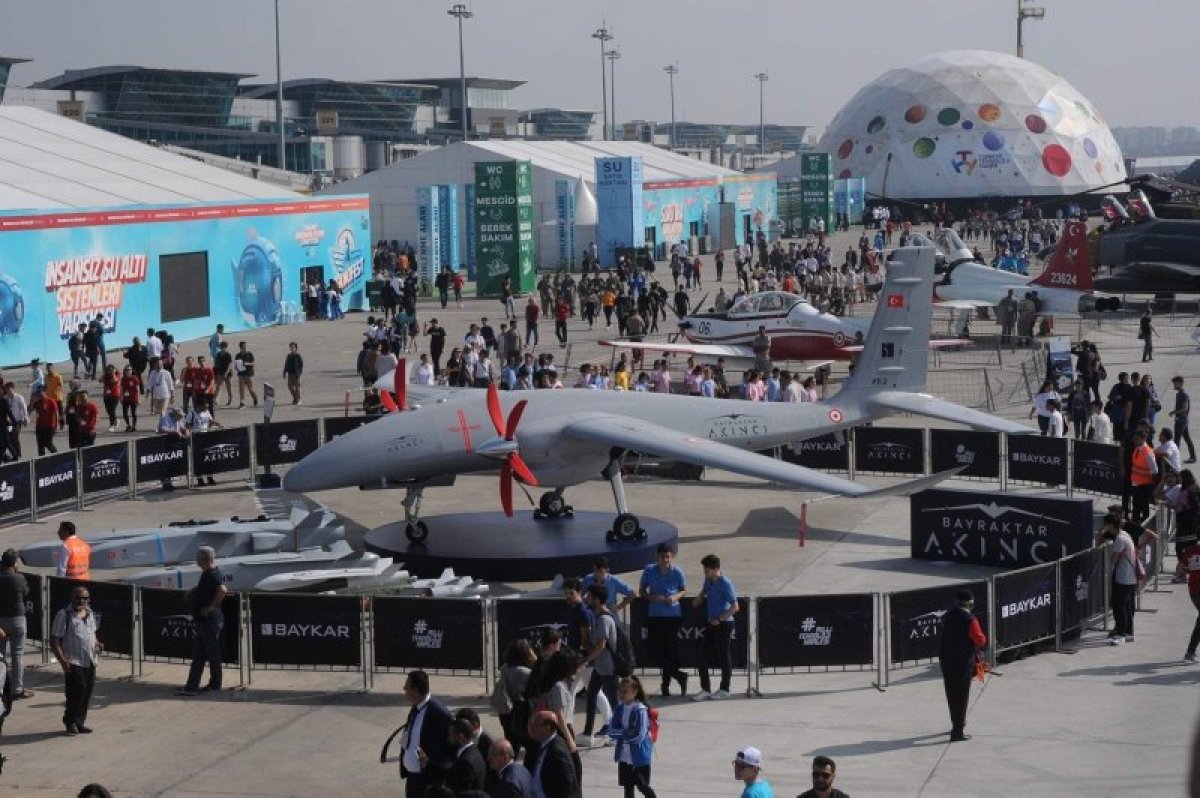 "In just 15 years, the country has taken its place among the world's main manufacturers with the desire to compete with the US, Israeli and Chinese models," said Le Monde.

It also underscored that Turkish drones such as Kargu, Bayraktar, Anka, Karayel and Alpagu are not only "effective but also affordable.”

And Turkish drones have started to be used in cross-border operations since 2016, it said. "Turkish drones, which are more and more effective, have changed the balance of power not only in Libya but also in Nagorno-Karabakh."