'Turkey has the right to be independent of NATO'

Russian experts discuss results of this week's Russian-Turkish presidential meeting at the roundtable.

Turkey is not the first NATO country to buy the S-400 air defense system, according to a Russian military expert.

"RUSSIA AND TURKEY CAN DEVELOP JOINT PRODUCTION OF ARMAMNETS"

Speaking at a Tuesday roundtable meeting on "Russian-Turkish Relations and Regional Security: President Erdoğan's visit to Moscow," after President Recep Tayyip Erdoğan's visit to Moscow this week, Vladimir Yevseyev told how Greece was the first NATO country to buy the system and it was not criticized or sanctioned for that. "If Greece buys it, Turkey can also buy the S-400 system. Turkey has the right to be independent of the US on the issue of weapons purchases," he said. According to Yevseyev, the S-400 system surpasses the US Patriot air defense system on some parameters, including target detection. 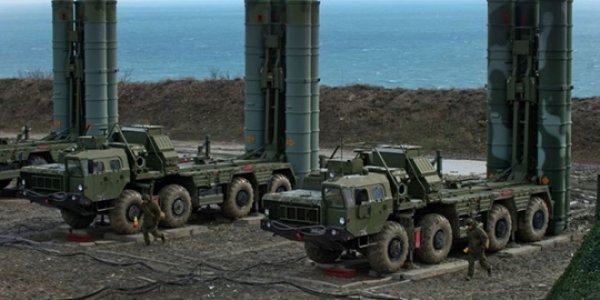 Russia is also supportive of Turkey’s desire to produce these kinds of systems, he said. "Turkey is trying to produce the weapons independently. Russia and Turkey can develop joint production of armaments," he said. 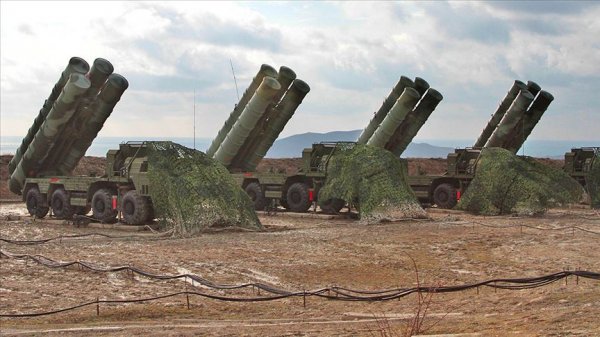 Also at the roundtable, Grigory Lukyanov, a professor at the Moscow-based Higher School of Economics, added that Turkey needs the S-400 to protect its territory. "The solution to the Syrian problem depends on Idlib [in northwestern Syria], and a solution to the Kurdish question on the establishment of a constitutional committee," he said, adding that the Syrian problem would be solved by implementing recommendations worked out in the Astana format. 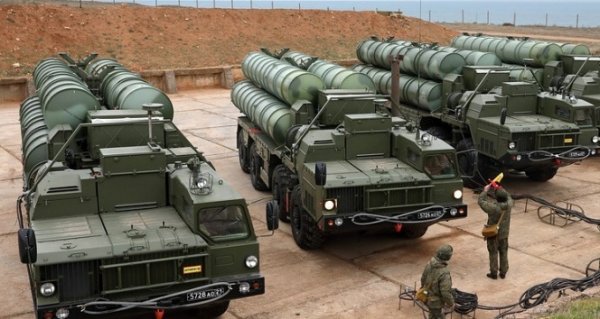 Meeting this week in Moscow, Erdoğan and Russian Vladimir Putin showed they are ready to work together, Lukyanov said. He also suggested that US actions in Syria helped Russia and Turkey bring their positions on the Syrian issue closer.