Azerbaijan on Monday celebrated the 102nd anniversary of its national flag after more than a month of gains in its efforts to liberate lands under nearly three decades of Armenian occupation.

"THE FLAG ONCE RAISED WILL NEVER FALL" 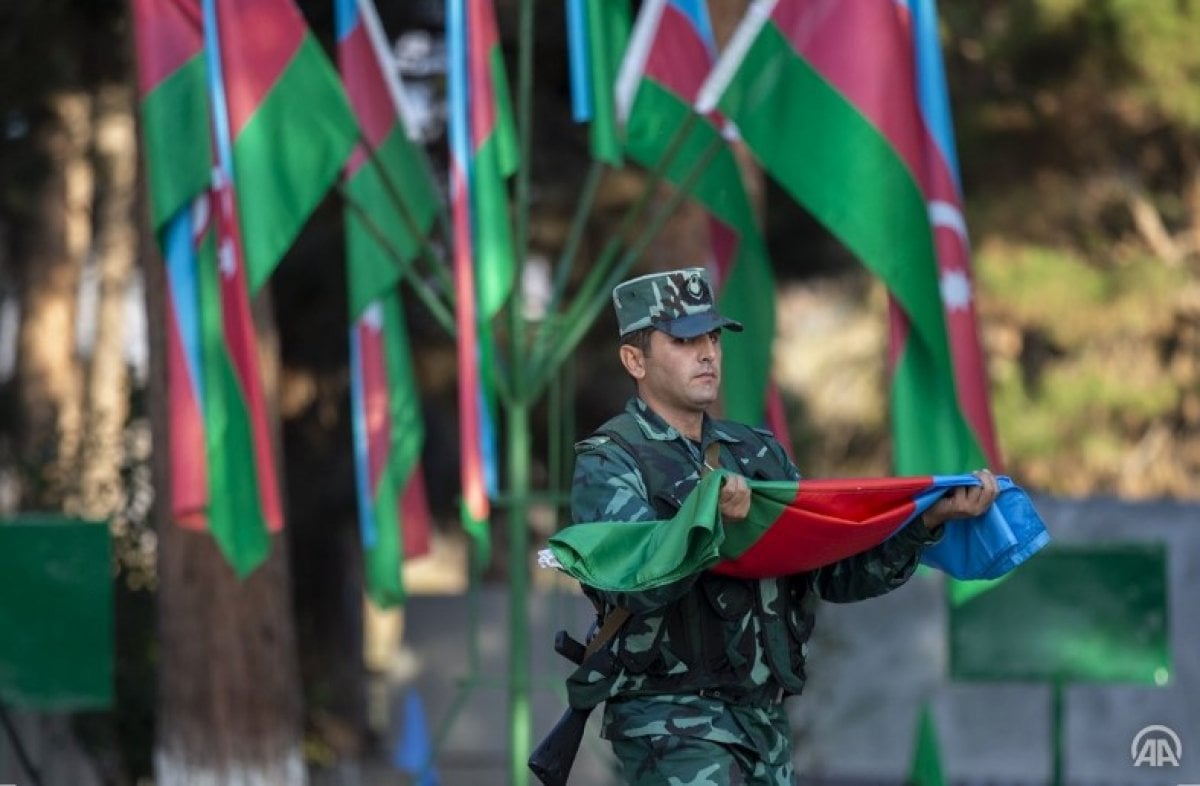 Present-day Azerbaijan is considered the successor of the ADR, which claimed to be the first secular and democratic Muslim-majority country. 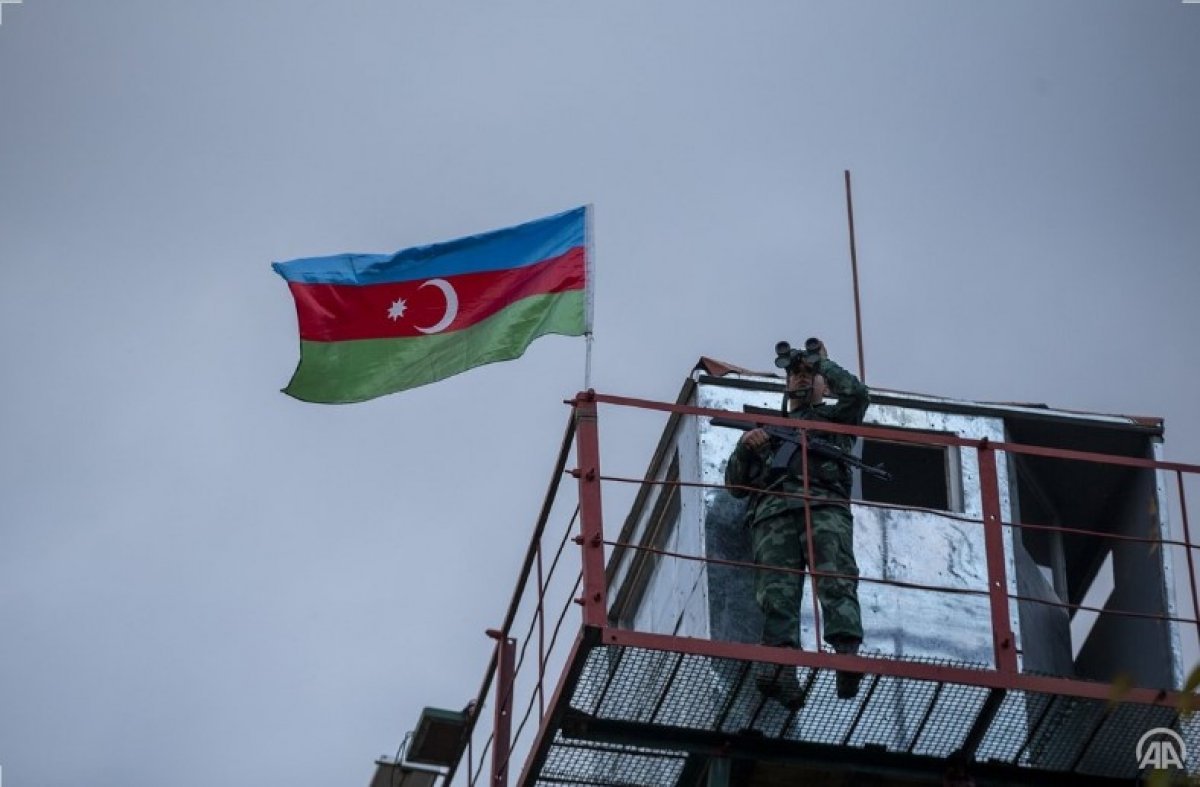 "The flag once raised will never fall!" became the motto of the country's independence struggle in the 20th century. They were the words of Mammad Amin Rasulzade, a statesman, prominent public figure and a founder of ADR.