The chief public prosecutor's office in the capital Ankara said in a statement that the probe involving Wilders, who heads the Party for Freedom, was opened due to a Twitter post "including a photograph and written insult about President Recep Tayyip Erdogan on Feb. 15."

The far-right Dutch politician is known by his anti-Turkey and anti-Muslim rhetoric as part of his efforts to gain political influence in the Netherlands.

Last year, he tweeted, saying: "Bye bye Erdogan", while asking NATO for kicking Turkey out of the bloc.

Claiming to have received death threats, he said in a written statement: "To avoid the risk of victims of Islamic violence, I have decided not to let the cartoon contest go ahead." 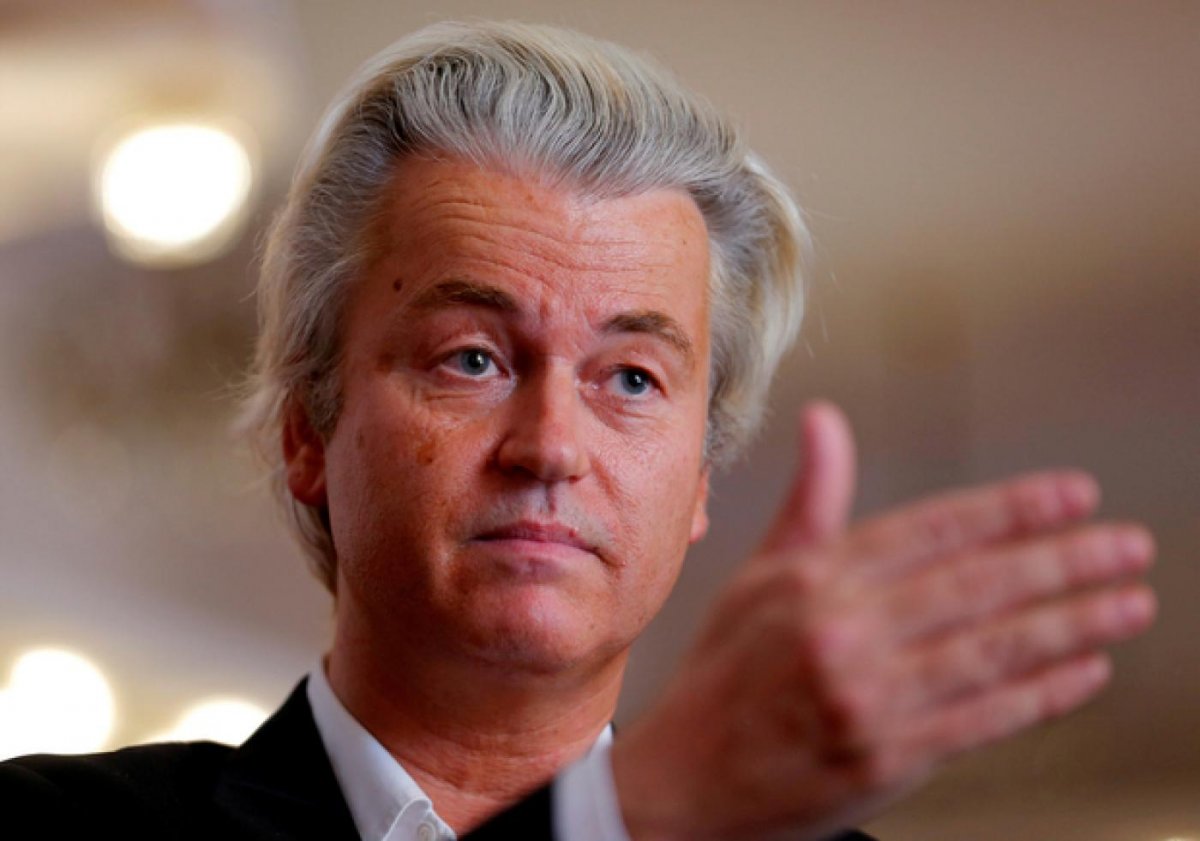