Jovenel Moise assassinated at his residence, according to country's interim premier.

Turkey’s foreign minister expressed his "grave sorrow" on Wednesday about the killing of the president of Haiti.

Mevlüt Çavuşoğlu expressed his sentiments on Twitter for the "cowardly" killing of Jovenel Moise and said the late president was "recently received in our country on the occasion of the Antalya Diplomatic Forum."

Moise was assassinated at his residence while the first lady was injured early Wednesday, according to Haiti’s interim prime minister. 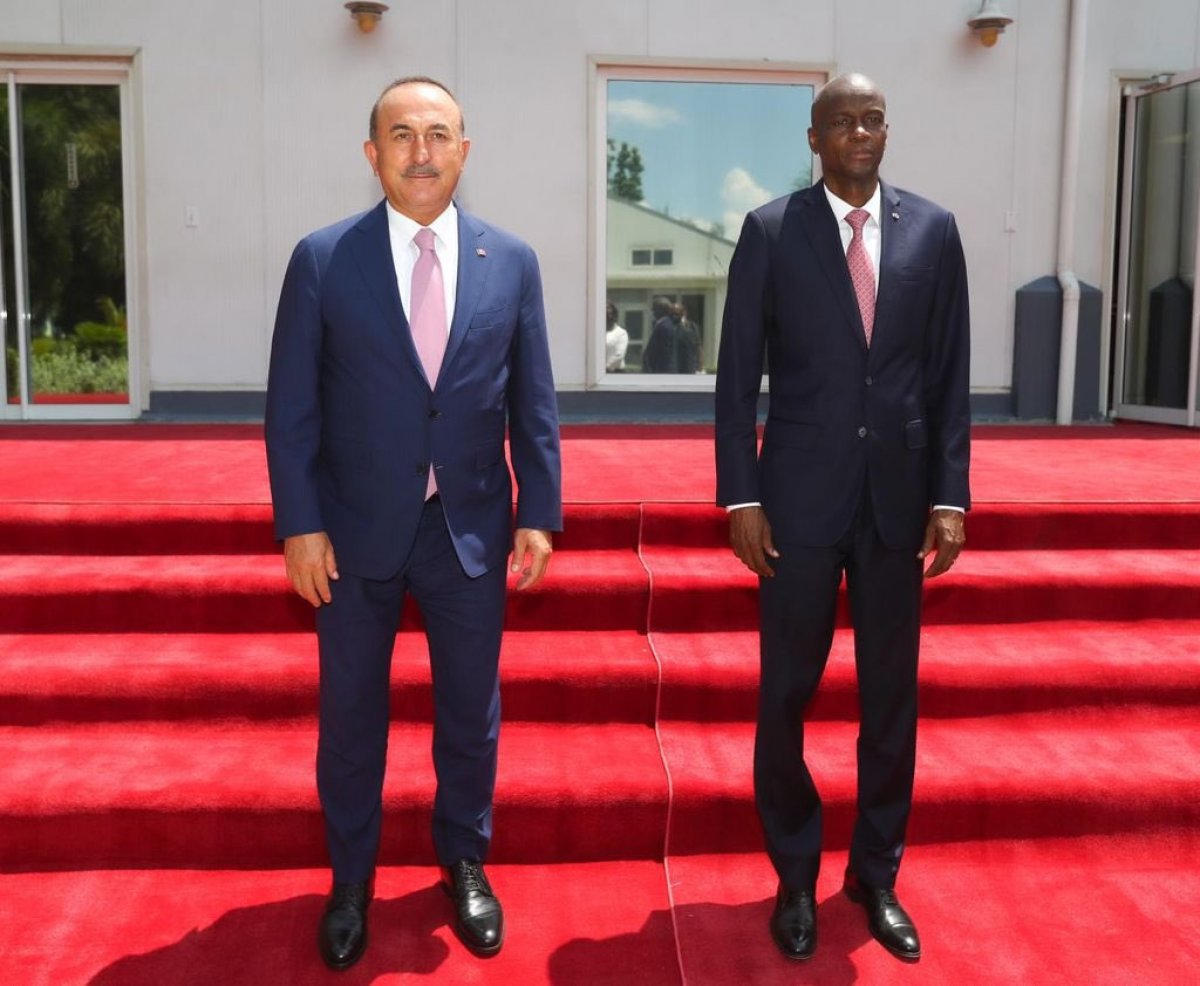 Haiti has endured decades of political upheaval, poverty and a devastating earthquake in 2010 and remains highly vulnerable to natural hazards -- mainly hurricanes, floods and earthquakes.

The tiny Caribbean island of nearly 12 million has been hit hard by an economic crisis exacerbated by the coronavirus pandemic as the country is one of the poorest nations in the Western Hemisphere.