Turkey on Wednesday expressed its sadness over the death of Chadian President Idriss Deby Itno, who recently died on the frontlines of Chad's battle against rebels.

"We are saddened to receive the news that Idriss Deby Itno, President of Chad, has passed away as a result of the clashes that occurred with the armed opposition groups," said a Foreign Ministry statement.

'HE CONTRIBUTED TO BROTHERLY RELATIONS' 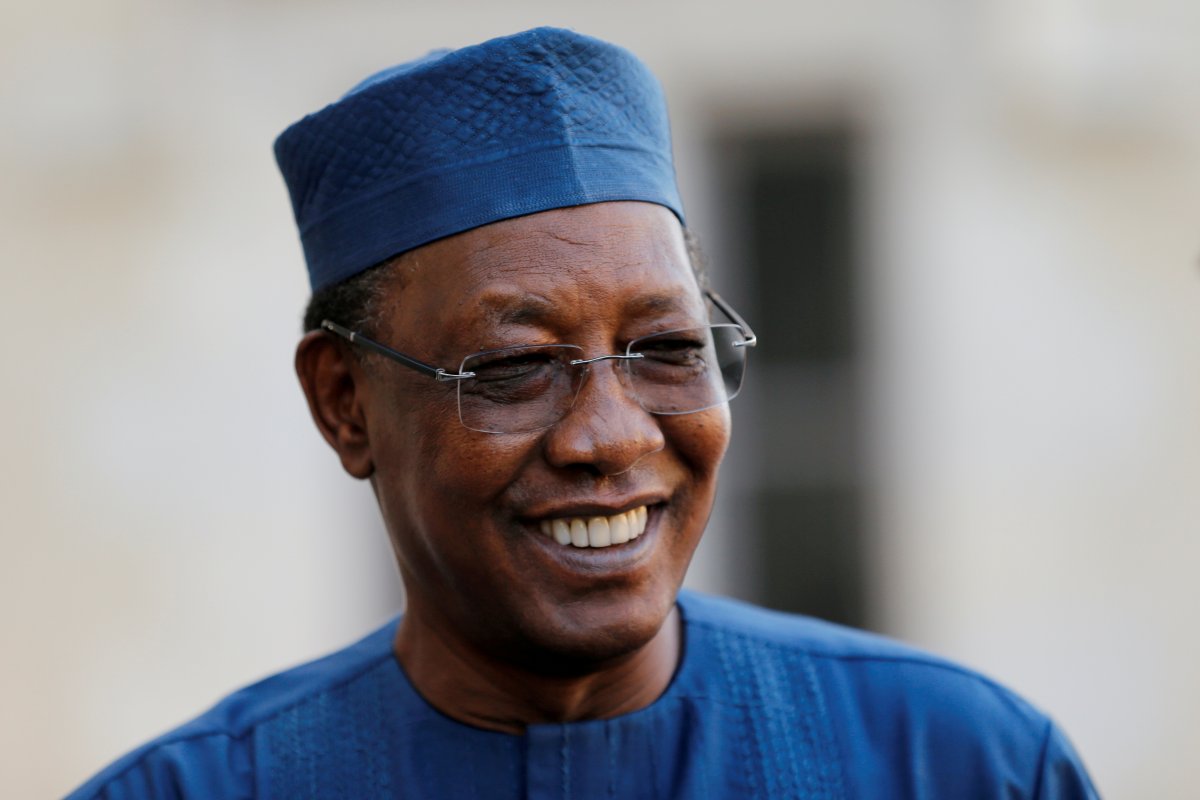 Itno, who won a sixth consecutive term with 79.3% of the vote in the April 11 elections, was visiting troops battling rebels belonging to a group calling itself FACT -- the Front for Change and Concord in Chad.

He died just a day after his re-election. He was 68.

A landlocked Sahelian country in Central Africa, Chad has been struggling with security challenges associated with conflicts in bordering countries, as well as the impact of climate change for the past decade.