Turkey's allies should be as firmly committed to its national security as Turkey is for its allies, says communications head.

Turkey has not received due support from its NATO allies against threats to its international security, Turkey's communications director said on Thursday.

"We expect the same kind of commitment to Turkey's national security from our allies, to whose national security we are firmly committed," Fahrettin Altun said, addressing a panel titled NATO 2030: United for a New Era on the 69th anniversary of Turkey's NATO membership.

Also calling on NATO allies to stand with Turkey against acts of terrorism and to take necessary steps to neutralize the threats Turkey faces, Altun said: "In response to asymmetrical threats, starting with terrorism, NATO is compelled to act more decisively, more effectively, and more proactively."

Instead, Turkey is exposed to "unjust, unlawful, punitive measures against its legitimate attempt to stay safe," he said.

Turkey is against any steps in Libya and the Eastern Mediterranean weakening NATO’s southern flank, Altun said, adding: "In Syria and Iraq, we strongly oppose the efforts of arming and supporting terrorist entities in the name of fighting terrorism." 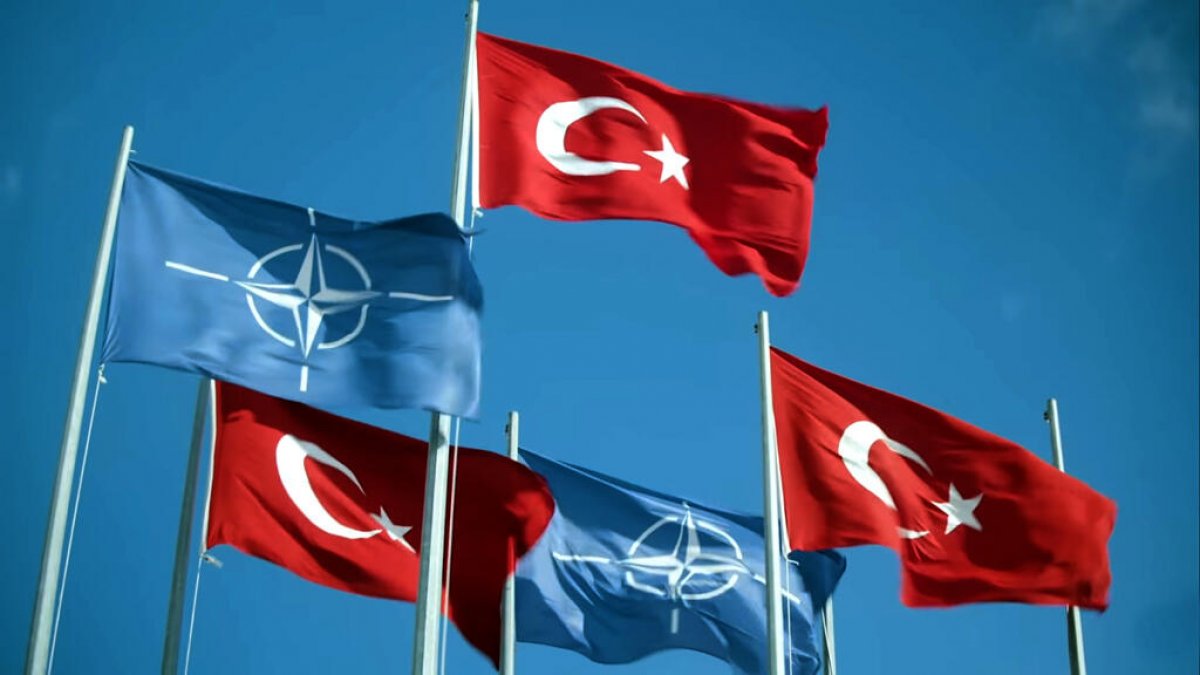 Turkey faces challenges and threats that no country can easily address, so in this regard, alliances become more and more important, he said.

"Let me stress that the consistent anti-Turkish stance of the United States, our so-called ally, when it comes to our fight against terrorist entities like PKK/YPG and FETO, is extremely hurtful," Altun said.

Fetullah Terrorist Organization (FETO) and its US-based leader Fetullah Gulen orchestrated the defeated coup of July 15, 2016, in which 251 people were martyred and 2,734 injured.

In its more than 35-year terror campaign against Turkey, the PKK – listed as a terrorist organization by Turkey, the US, and the European Union – has been responsible for the deaths of at least 40,000 people, including women, children, and infants. The YPG is the PKK’s Syrian branch.