Turkey evacuates over 11,800 citizens from Ukraine

Turkey has evacuated 11,841 citizens from Ukraine since Russia launched a war on its neighbor, the Turkish foreign minister said on Sunday.

"Works for the safe evacuation of our citizens continue," he added.

At least 364 civilians have been killed and 759 others injured in Ukraine since Russia launched a war in the Eastern European country on Feb. 24, according to UN figures, with the real toll feared to be higher.

More than 1.5 million people have fled Ukraine to neighboring countries, according to the UN refugee agency. 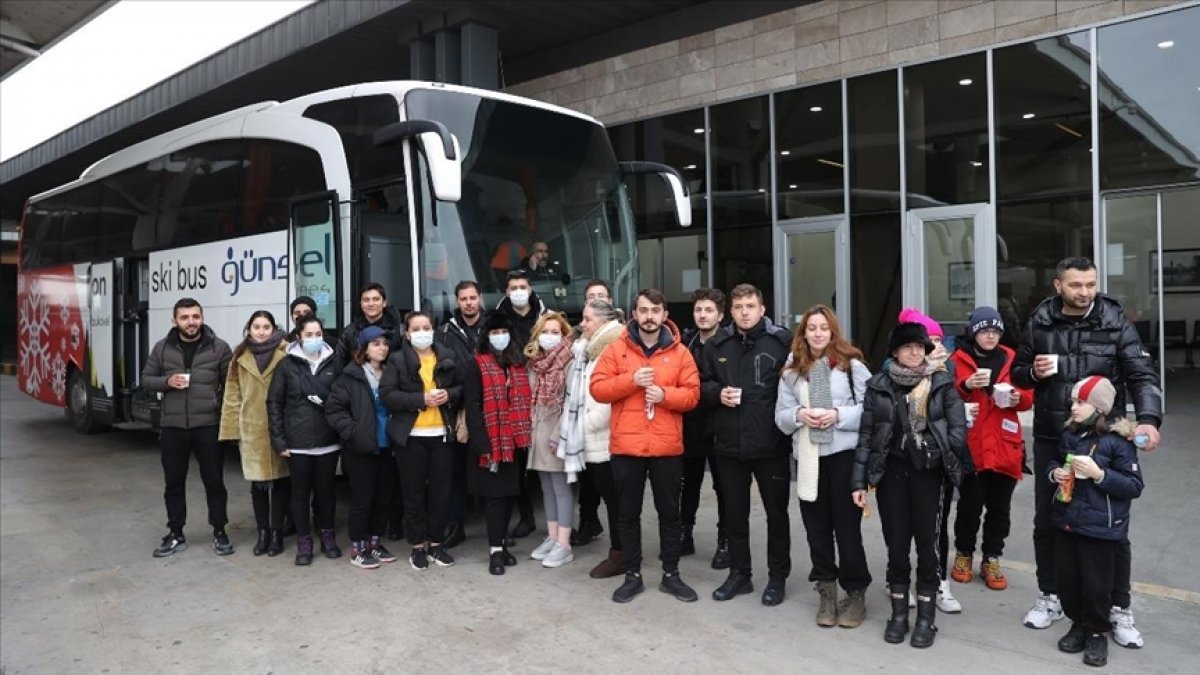