Turkey on Wednesday slammed Israel's new project to build settler units in the Beit El settlement, near the West Bank city of Ramallah.

The continuing of such provocations while the suffering in Gaza is still fresh shows that the Israeli authorities have not taken any lessons from the incident that took place, said a Foreign Ministry statement.

"We reject these illegal practices of Israel," added the ministry, while noting the necessity of holding Israel accountable for its policies and practices "that constitute a violation of international law." 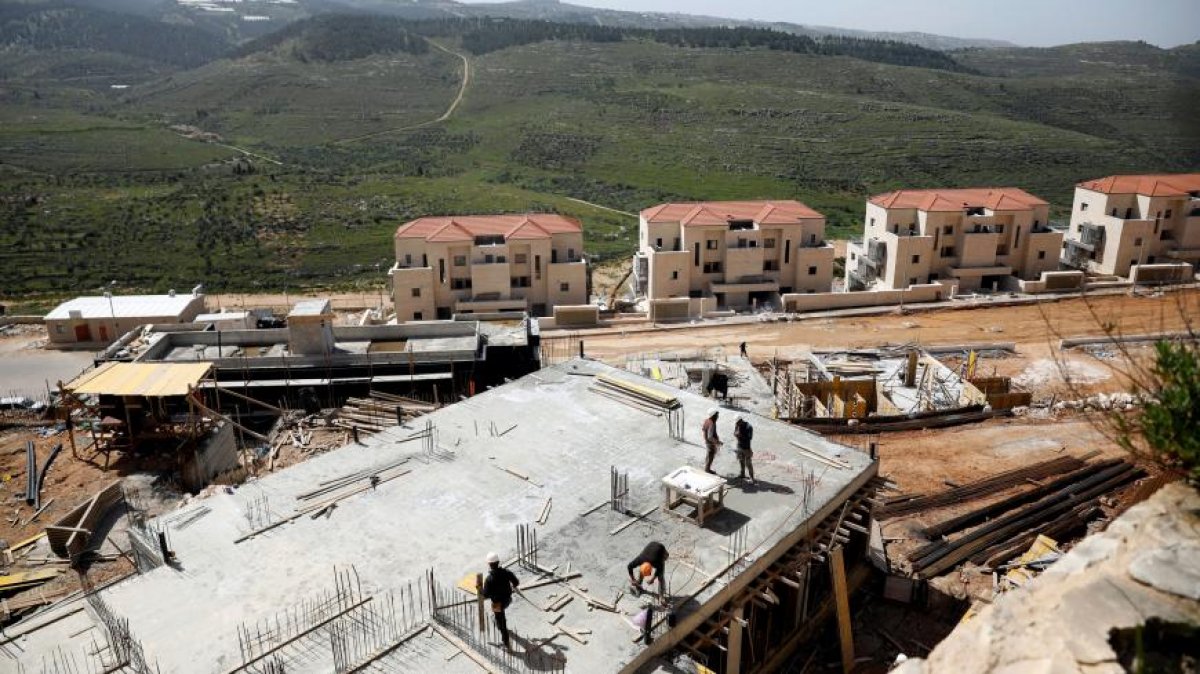 Israeli ministers on Tuesday laid the foundation stone for a new project to build 350 settler units in the Beit El settlement.

The Israeli government approved the construction of the new settler units at the end of 2020.

International law regards both the West Bank and East Jerusalem as occupied territories and considers all Jewish settlement-building activity there illegal.