At least 5 killed, over 40 injured as car ploughs through street full of people at Wisconsin parade.

Turkey on Monday offered condolences to the US after a five people killed when a car speeded into a Christmas parade in Wisconsin.

“We convey our condolences to the US government and people and wish speedy recovery for the injured,” a statement by the Foreign Ministry said.

The red sports utility vehicle ploughed into the crowd at the Christmas parade in the Waukesha city on Sunday, leaving at least five people dead and more than 40 injured, according to police. 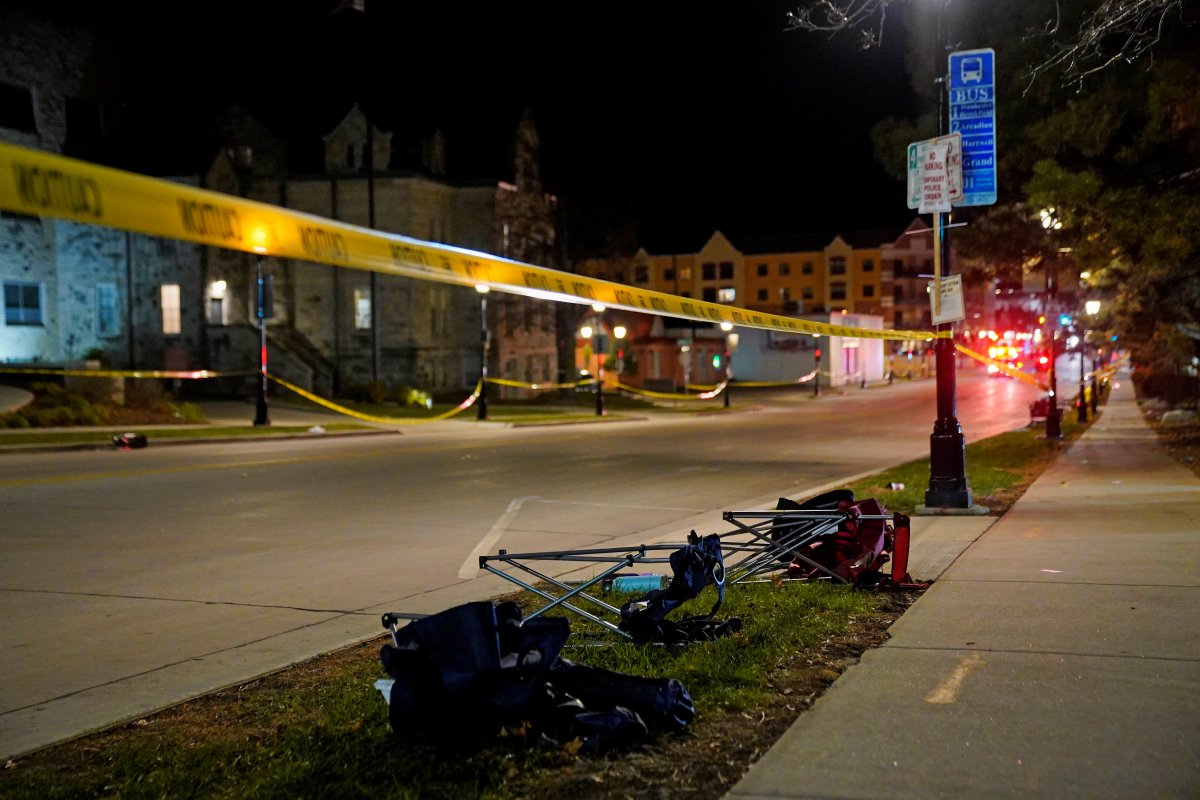 WHAT HAPPENED IN WISCONSIN

The incident occurred around 4.39 p.m. local time (2139GMT) in Waukesha city. Footage on social media showed people panicking and some were seen lying on the ground.

"At this time, we can confirm that five people are deceased and over 40 are injured. However, these numbers may change as we collect additional information," the Waukesha Police Department said on Facebook.

The scene is "still fluid" and an investigation into the incident is ongoing, it further said. A person of interest is in custody, the police added. 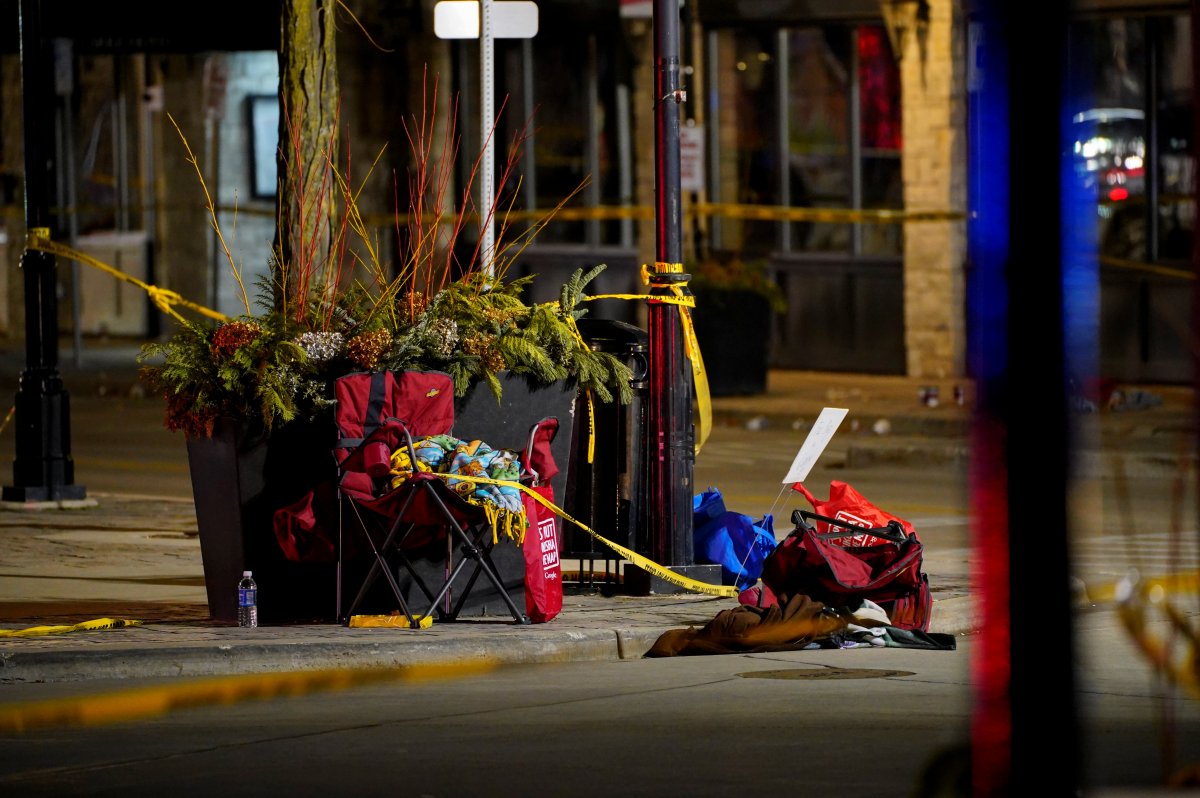 "THE SCENE IS SAFE, SECURE"

Waukesha Police Chief Dan Thompson earlier told a press conference that a police officer fired at the suspect's vehicle to stop it and no bystanders were injured as a result of the weapon discharge.

"We're no longer looking for the suspect vehicle," said Thompson. "The scene is safe and secure."

"Today our community faced horror and tragedy in what should have been a community celebration. I'm deeply saddened to know that so many in our community went to a parade but ended up dealing with injury and heartache," he said.