Turkey contributes to UN budget than many among EU countries

According to the latest data, the country also gives more to the UN budget than four fellow G20 countries.

Turkey finances the lion’s share of the UN budget among European nations, while it is the largest contributor among Middle Eastern countries, according to the latest figures from the world body.

The UN got $3.08 billion in contributions from states in 2020, with Turkey providing $42.3 million, or 1.37%, of this sum, according to the UN's assessment of member states’ advances to the working capital fund.

Compared to other contributions from nations based on percentage, Turkey dwarfs all Middle Eastern countries. The closest to Turkey’s contributions are Saudi Arabia with 1.17% and Israel with a 0.49% share. 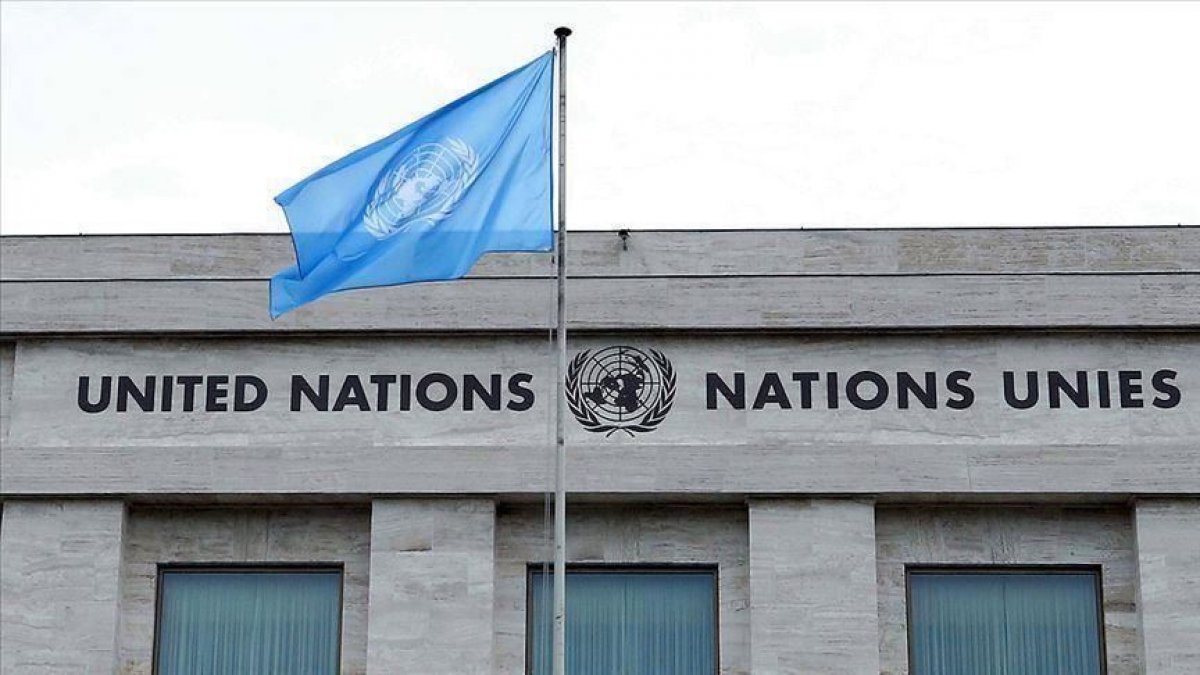 Among European countries, Turkey contributes more than four other G20 countries, topping Mexico, which had a 1.29% contribution, and Argentina with 0.91%, followed by India and Indonesia, with 0.83% and 0.54%, respectively.

The UN was established in October 1945 after World War II by 51 countries, including Turkey. It currently has 193 member states.