Turkey’s President Recep Tayyip Erdoğan on Saturday congratulated his Azerbaijani counterpart Ilham Aliyev on the return of the city of Lachin, and two villages to Baku.

Erdoğan expressed his appreciation for Aliyev’s efforts for "a just and sustainable solution aimed at stability and peace in the South Caucasus" over the phone, Turkey’s Communications Directorate said in a statement.

The Turkish leader reiterated Ankara's support for "brotherly Azerbaijan in every situation," and said he wished the normalization processes between Turkey-Armenia and Azerbaijan-Armenia to progress with both supporting each other.

Erdoğan and Aliyev also discussed Turkey and Azerbaijan relations and regional developments during the phone conversation.

On Friday, Azerbaijani President Ilham Aliyev announced that the country’s army has been stationed in Lachin, and that villages of Zabukh and Sus were “taken under control.” 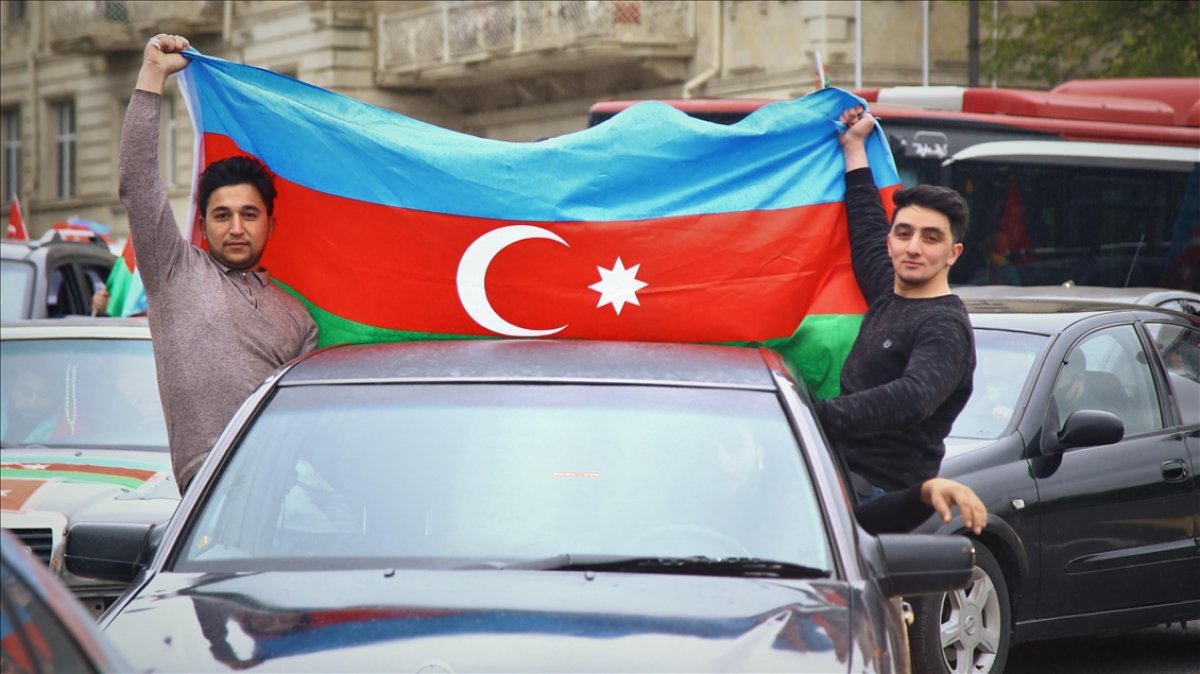