Turkey on Thursday extended condolences over the loss of lives in an earthquake in southwestern Pakistan.

"We received the news with deep sorrow that an earthquake of 5.9 magnitude, which occurred in the Baluchistan Province of Pakistan claimed lives, left many injured and caused damage to property," Turkish Foreign Ministry said in a written statement.

“We extend our condolences foremost to the families of those who lost their lives, as well as to friendly Government and brotherly nation of Pakistan; wish swift recovery to the injured and reiterate that, as always, Turkey stands ready to provide every kind of assistance,” the statement added. 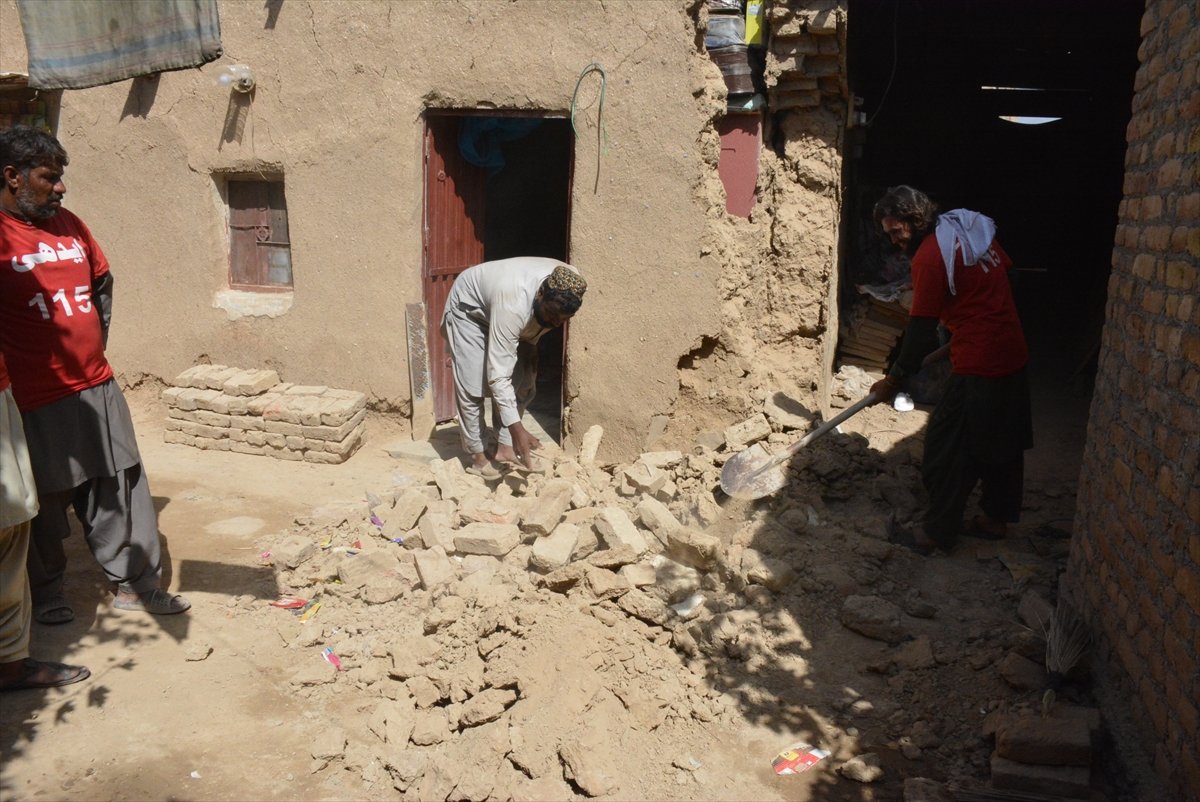 At least 20 people were killed and more than 300 injured when a magnitude 5.9 earthquake struck Pakistan’s southwestern Balochistan province in the early hours of Thursday, according to media reports.

Pakistan’s National Seismic Monitoring Center (NSMC) said the earthquake was centered near Harnai district and had a depth of 15 kilometers (9.32 miles). 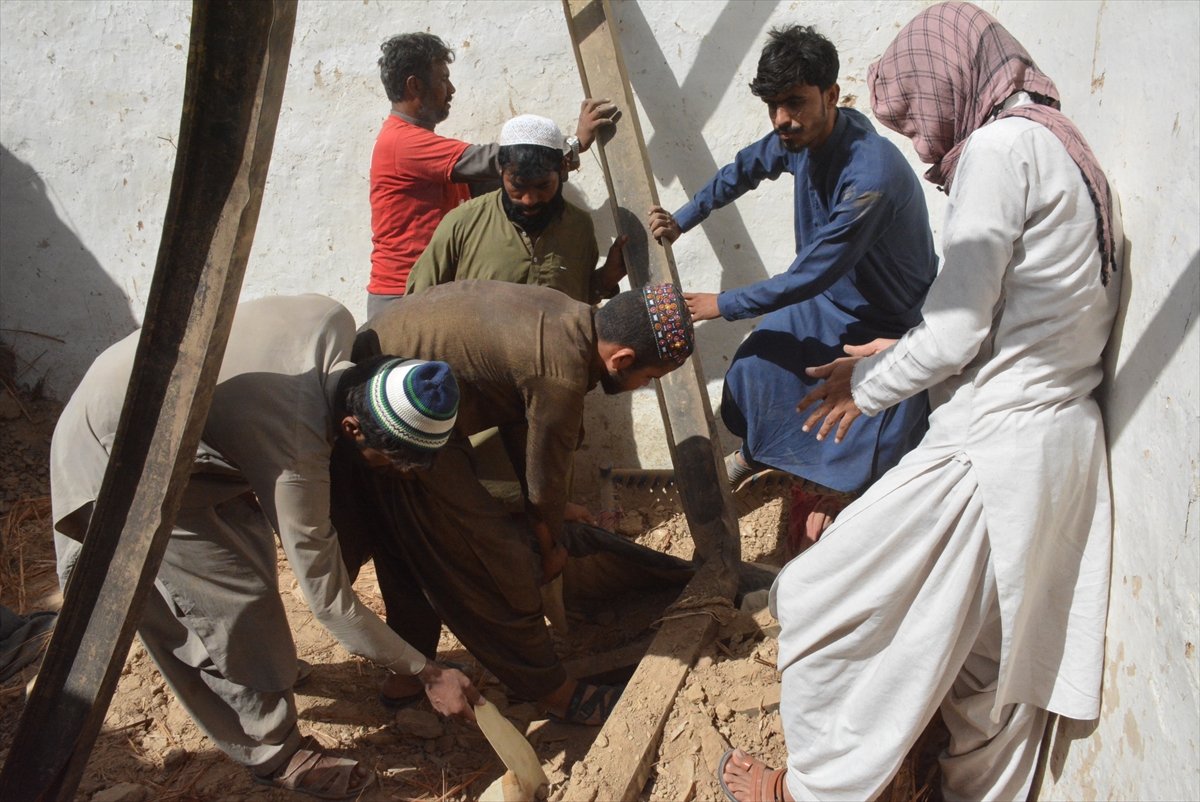 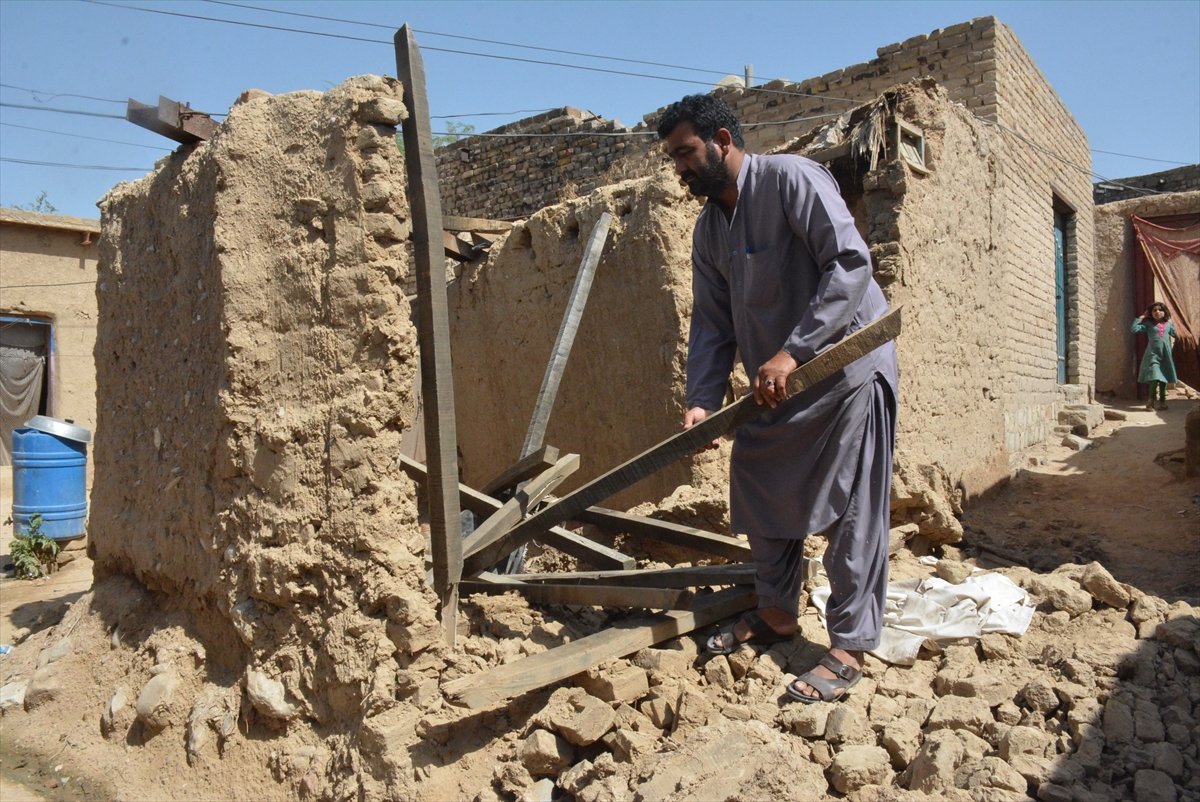