Former PM Abe succumbed to injuries after he was shot during an election campaign in western Japan.

The Turkish president on Friday condoled the death of Japan’s former prime minister.

He condemned assailants that carried out this “hideous” attack.

Erdoğan also conveyed condolences to Abe’s family, loved ones, the Japanese public, and the government.

Japan’s influential politician Abe succumbed to his injuries on Friday after being shot at an election campaign event.

Shinzo Abe was the longest-serving prime minister in Japan. 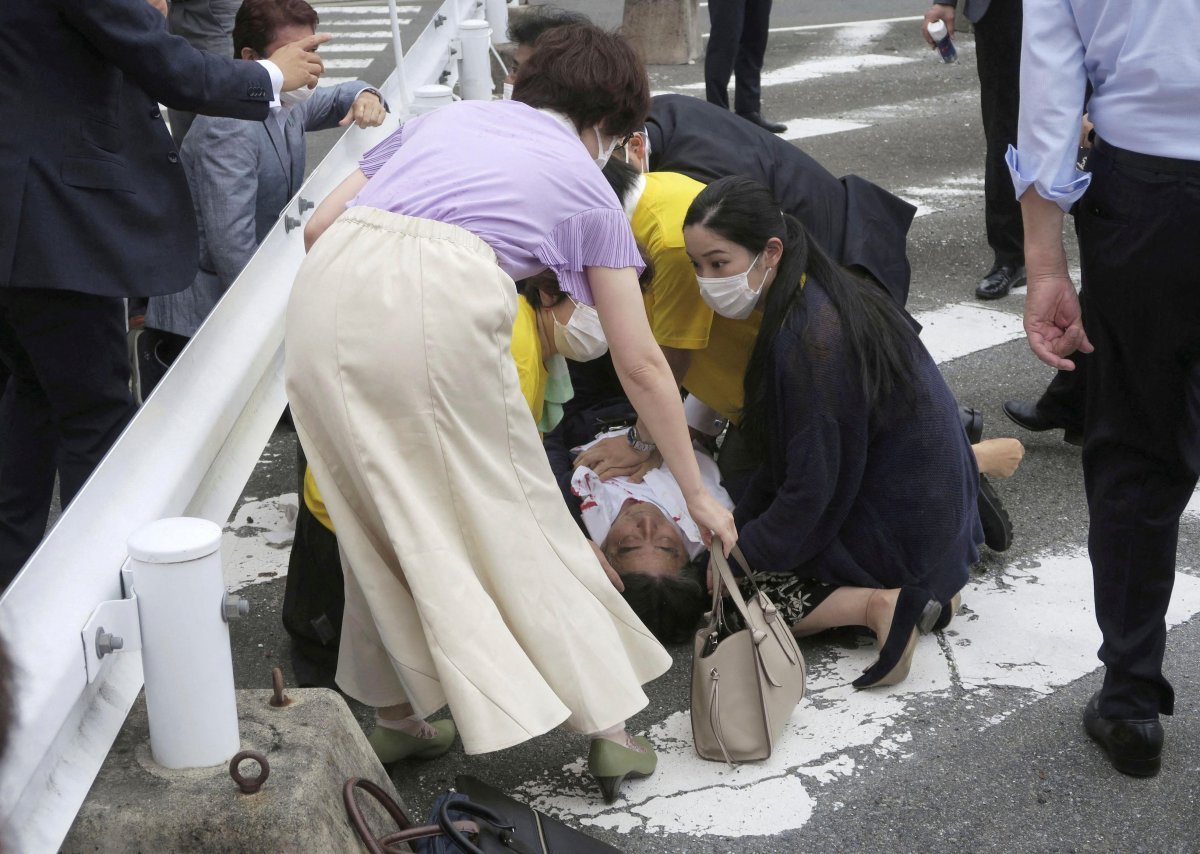 Authorities at a hospital in Japan's western Nara city told a news conference: “Shinzo Abe, the former prime minister, succumbed to his injuries."

The former prime minister was treated for over five hours but doctors could not save his life. 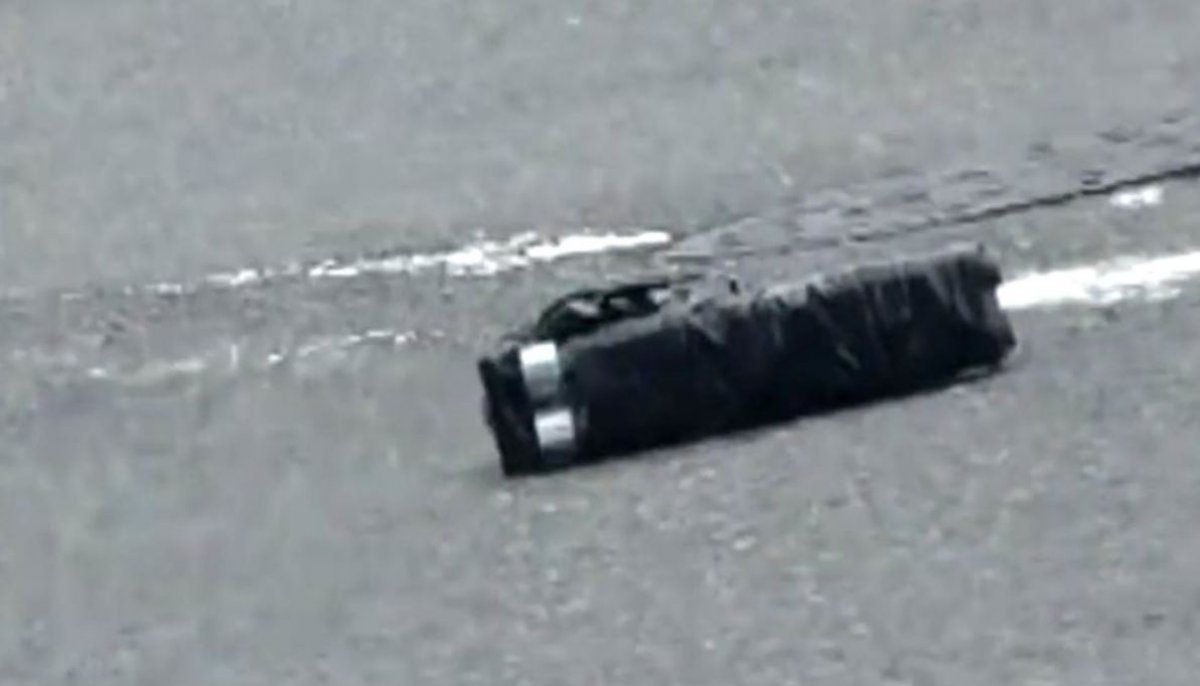 Abe sustained injuries on the right side of his neck when a 41-year-old assailant opened fire on him during an event in the city of Nara early on Friday.

Fumio Kishida, the incumbent prime minister, earlier told a news conference in Tokyo that Abe was “in critical condition” and doctors were “working very hard” to handle the situation. 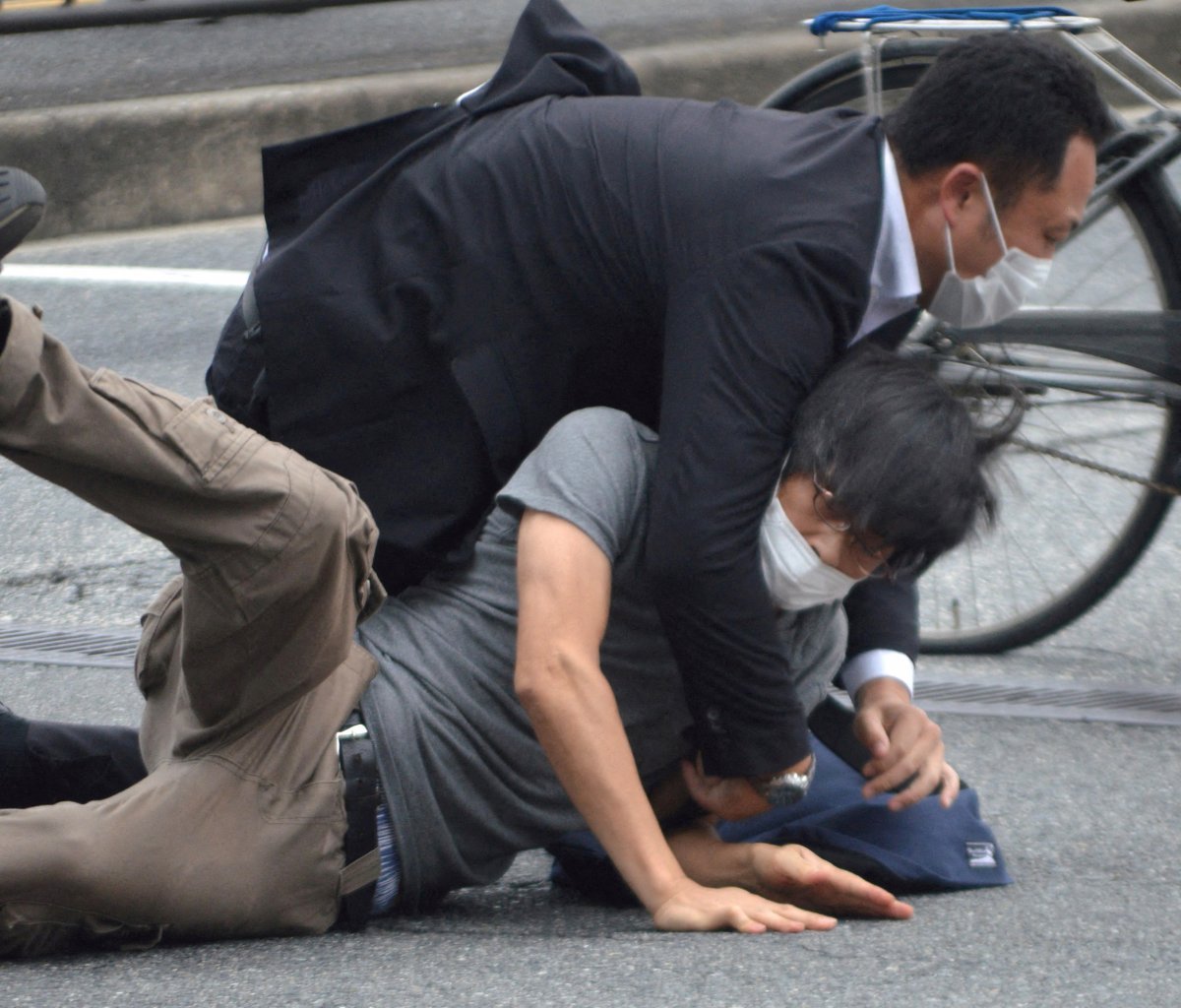 Abe, 67, was delivering a speech at a political event on a street in the western city of Nara when he was "shot from behind” by a person who has now been arrested.

The incident, termed "deplorable" by the government spokesperson, took place at around 11.30 a.m. local time (0230GMT).

Tetsuya Yamagami is identified as the attacker. 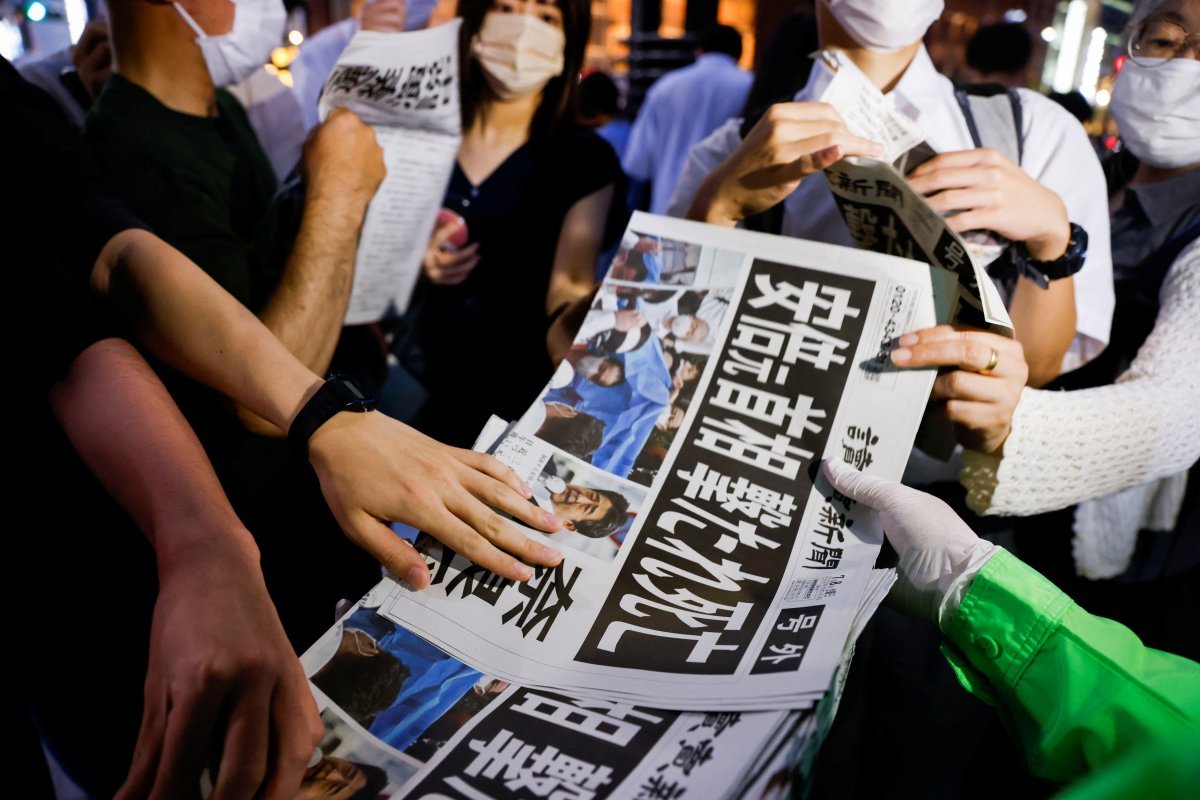 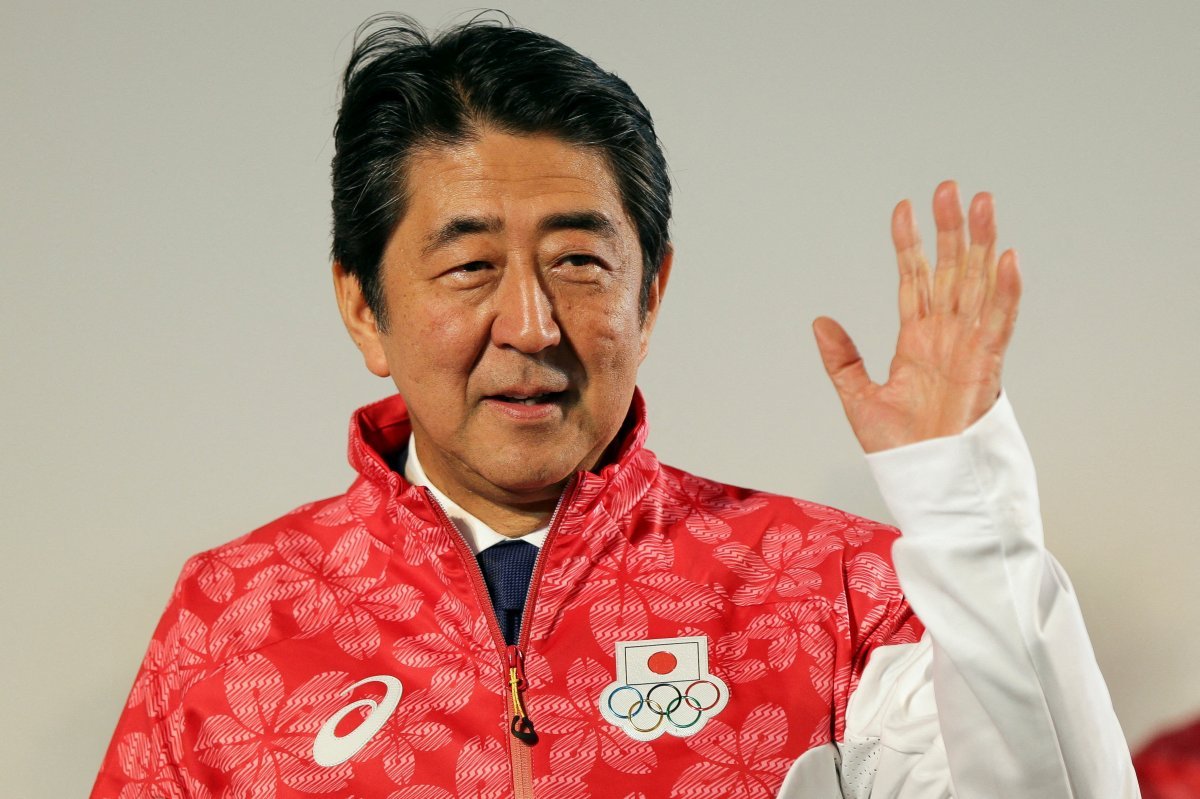