The full death toll may not be known as police are still investigating possible crime scenes. The victims have not been identified.

Turkey on Monday condemned the shooting rampage in Canada killing more than a dozen people over the weekend.

"OUR THOUGHTS ARE WITH THE VICTIMS"

“Deeply saddened by the tragic attack occurred in #NovaScotia. Sharing the pain of our Canadian friends. Our thoughts and prayers are with the victims. Condemn once again all sorts of violence,” Foreign Minister Mevlut Cavusoglu said on Twitter, tagging his Canadian counterpart Francois-Philippe Champagne. 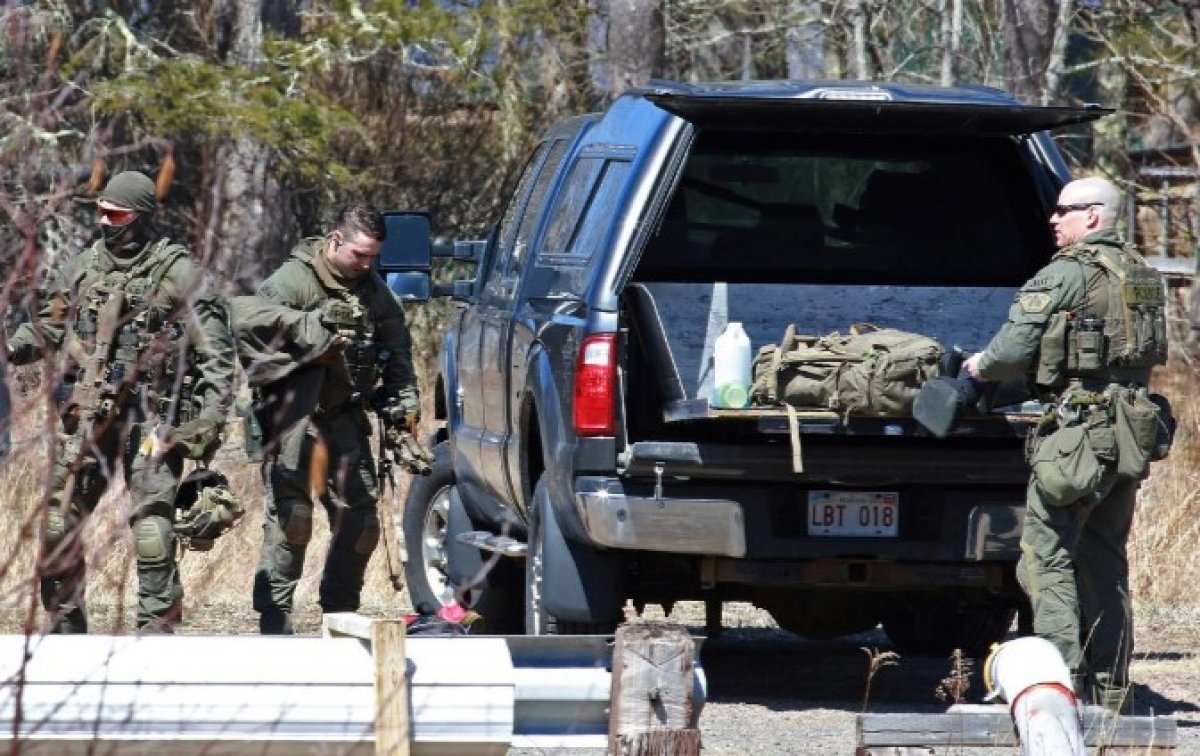 The killings began just before midnight Saturday and continued into Sunday as the suspect, Gabriel Wortman, 51, dressed as a mountie and driving a car made to look like an RCMP vehicle, made his way across the province. The suspect was shot dead by police.

The incident is going down as the bloodiest shooting in the country's history, as the number of victims surpassed the 1989 Polytechnique massacre in Montreal which left 14 people dead.