At least seven students were killed and 98 others wounded on Tuesday in an explosion at a seminary attached to a mosque in Peshawar, northwestern Pakistan.

Turkey on Tuesday condemned a deadly bombing attack on a religious school in Pakistan.

“We strongly condemn this heinous terrorist attack that targeted innocent children and teachers,” the Foreign Ministry said in a statement. The statement said that Ankara expressed “deep sorrow” over the blast that claimed several lives and left many others wounded.

NO GROUP HAS CLAIMED RESPONSIBILITY FOR THE ATTACK

“We wish Allah's mercy upon those who lost their lives, a speedy recovery to the wounded and convey our condolences to the friendly Government and the brotherly people of Pakistan,” the statement added. 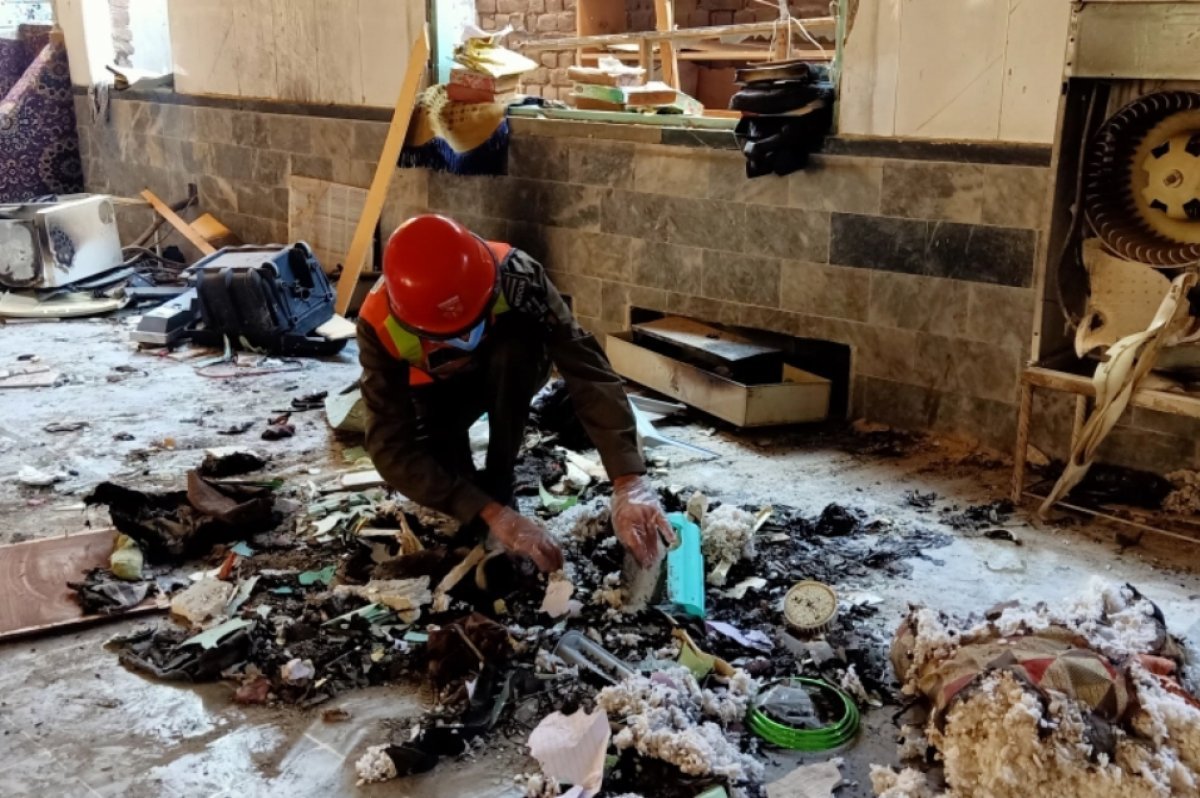 Initial police investigation has indicated that the bomb was planted inside the mosque and targeted the seminary students, who were learning Hadith, the sayings and teachings of Prophet Muhammad, sacred law and other Islamic subjects. 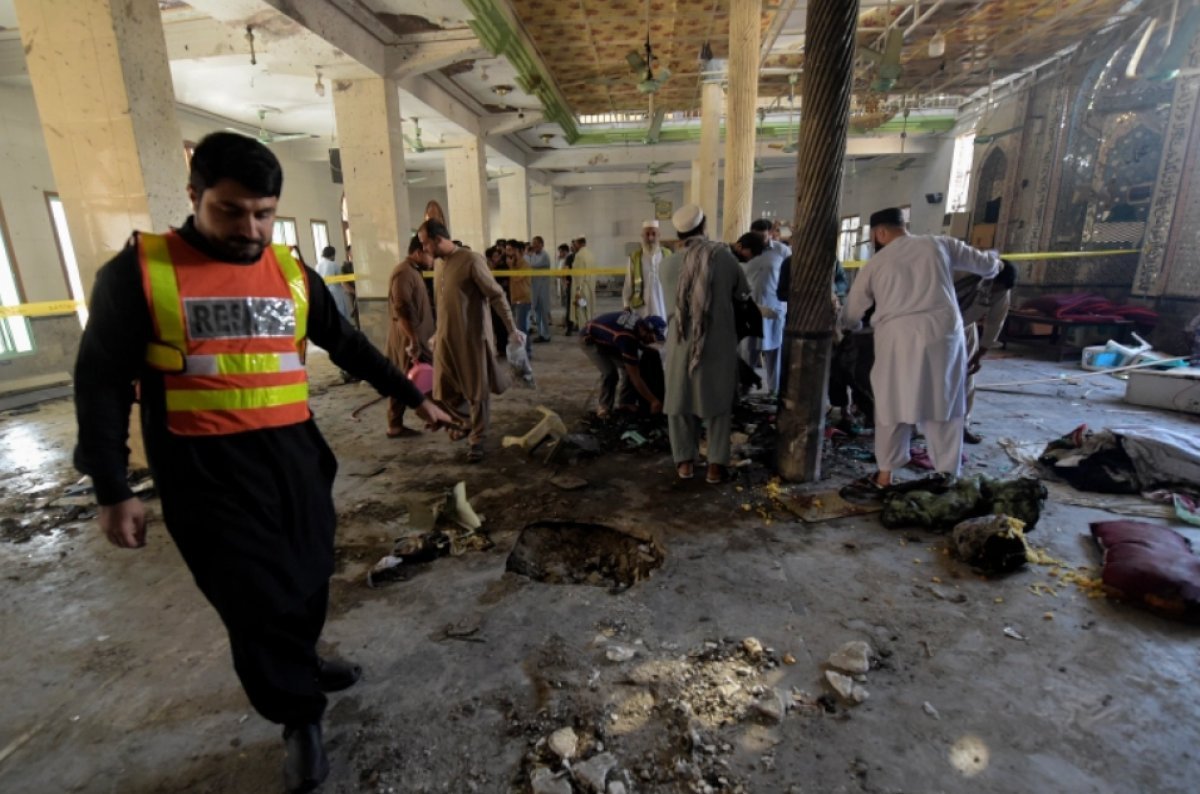