Myanmar’s military seized power on Monday in a coup against the democratically elected government of Nobel laureate Aung San Suu Kyi, who was detained along with other leaders of her National League for Democracy (NLD) party in early morning raids.

"We call for the new Parliament, formed by the free will of the people in Myanmar, to gather as soon as possible, and to quickly remove the obstacles placed in front of elected leaders and democratic institutions," said the ministry in a written statement.

"We hope that this dire development will not worsen the situation of Rohinga Muslims living under severe conditions in Myanmar," it added.

The army said it had carried out the detentions in response to “election fraud”, handing power to military chief Min Aung Hlaing and imposing a state of emergency for one year, according to a statement on a military-owned television station. 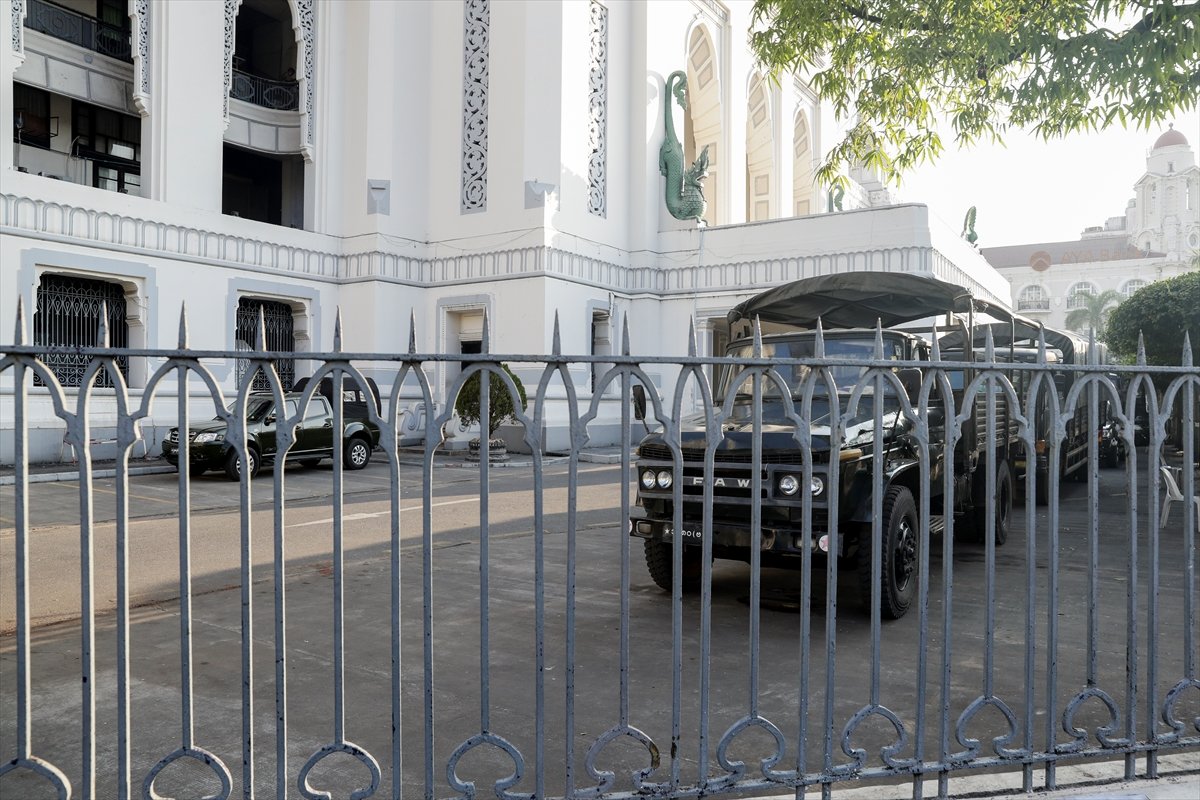 The generals made their move hours before parliament had been due to sit for the first time since the NLD’s landslide win in a Nov. 8 election viewed as a referendum on Suu Kyi’s fledgling democratic government.

Phone lines to the capital Naypyitaw and the main commercial centre of Yangon were not reachable, and state TV went off air. People rushed to markets in Yangon to stock up on food and supplies while others lined up at ATMs to withdraw cash. 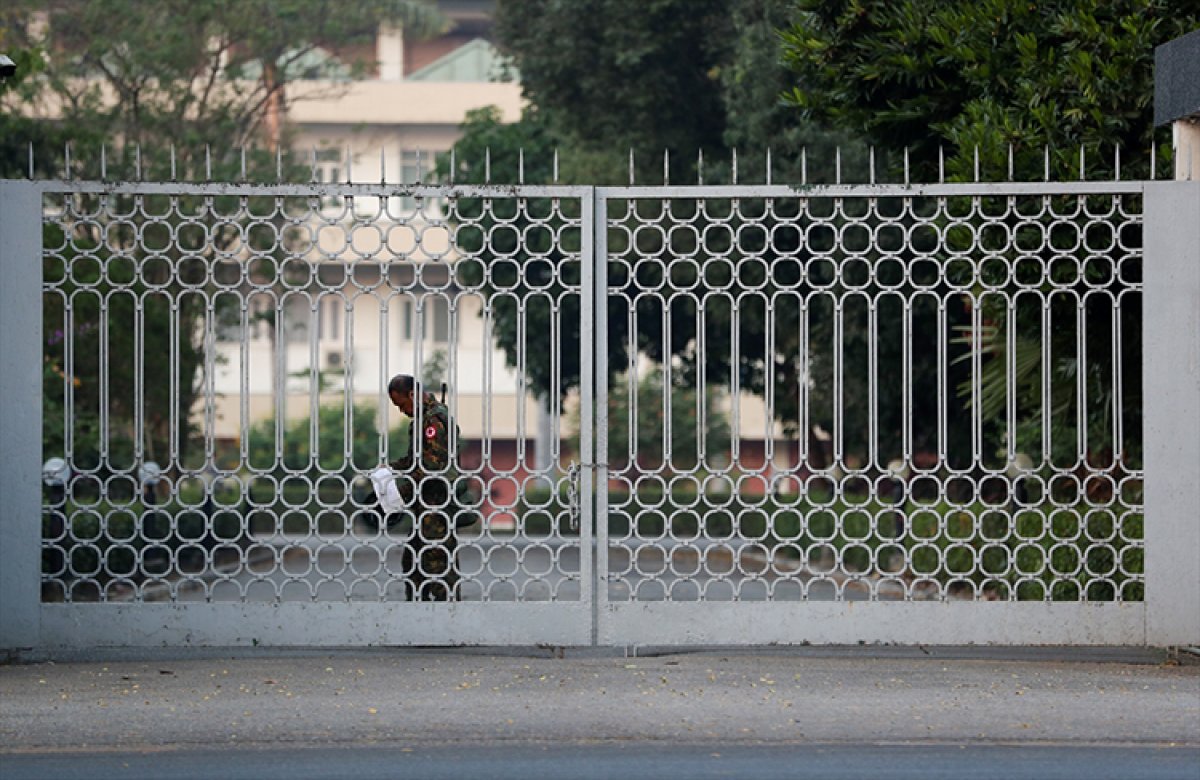 Amid a military coup in Myanmar, Turkey's embassy in the Southeast Asian country warned Turkish citizens Monday not to venture outdoors or travel unless necessary.

In a written statement, the embassy in Naypyidaw noted that a state of emergency had been declared in the country and that the armed forces had seized power.

It said Vice President Myint Swe had been appointed acting president and added: "It is understood that many senior government officials were detained, television channels and mobile lines were cut across the country, and wireless internet access was restricted/cut off in some regions."

Turkish citizens in Myanmar can reach the embassy via emergency phone lines, as well as through Twitter and Facebook, as long as the telephone lines are available.