"We are deeply saddened that at least 20 people were injured in the terrorist attack carried out against a church in Makassar city, South Sulawesi Province of Indonesia today (28 March 2021)," said the Foreign Ministry in a statement.

'WE STAND WITH BROTHERLY PEOPLE'

"We wish speedy recovery to those who are injured and emphasize that we stand in solidarity with the friendly and brotherly people and the Government of Indonesia," the statement added. 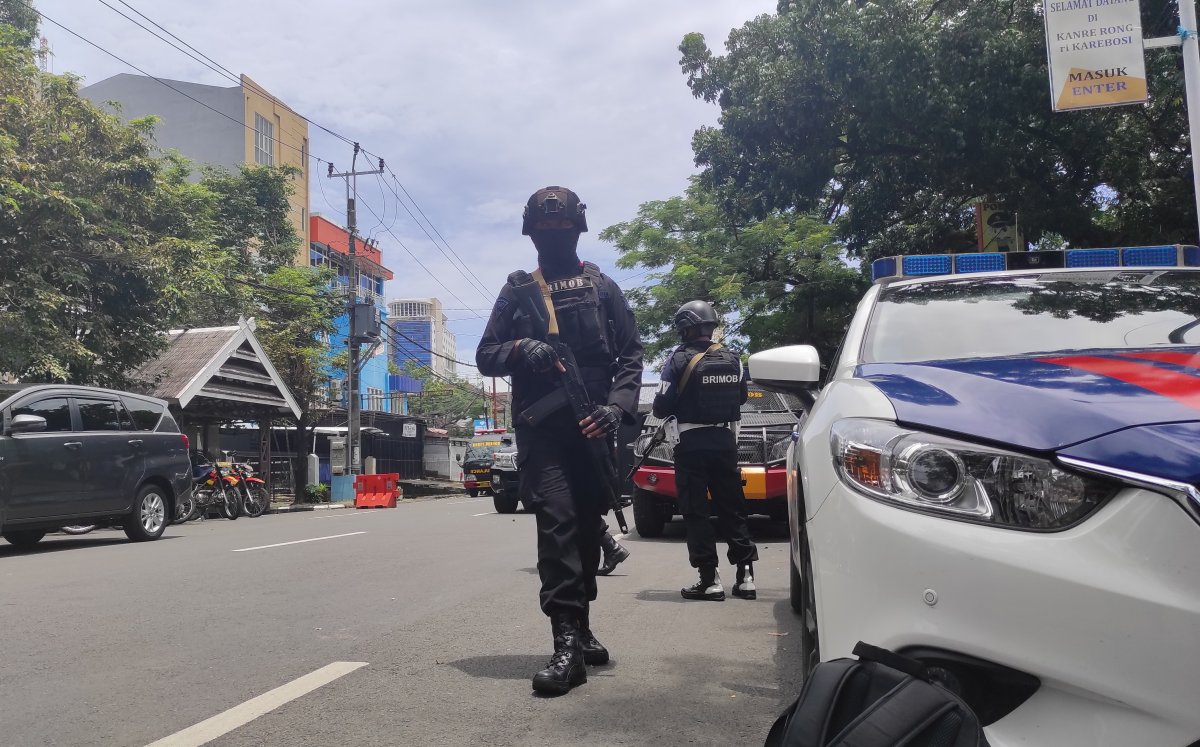 Two suicide bombers tried to enter the church on Sunday morning during a service, police said.

While the injured have been shifted to hospitals, there has been no claim of responsibility for the attack so far.

“We will ensure that everybody can worship freely, without fear,” said the president during a virtual press conference. 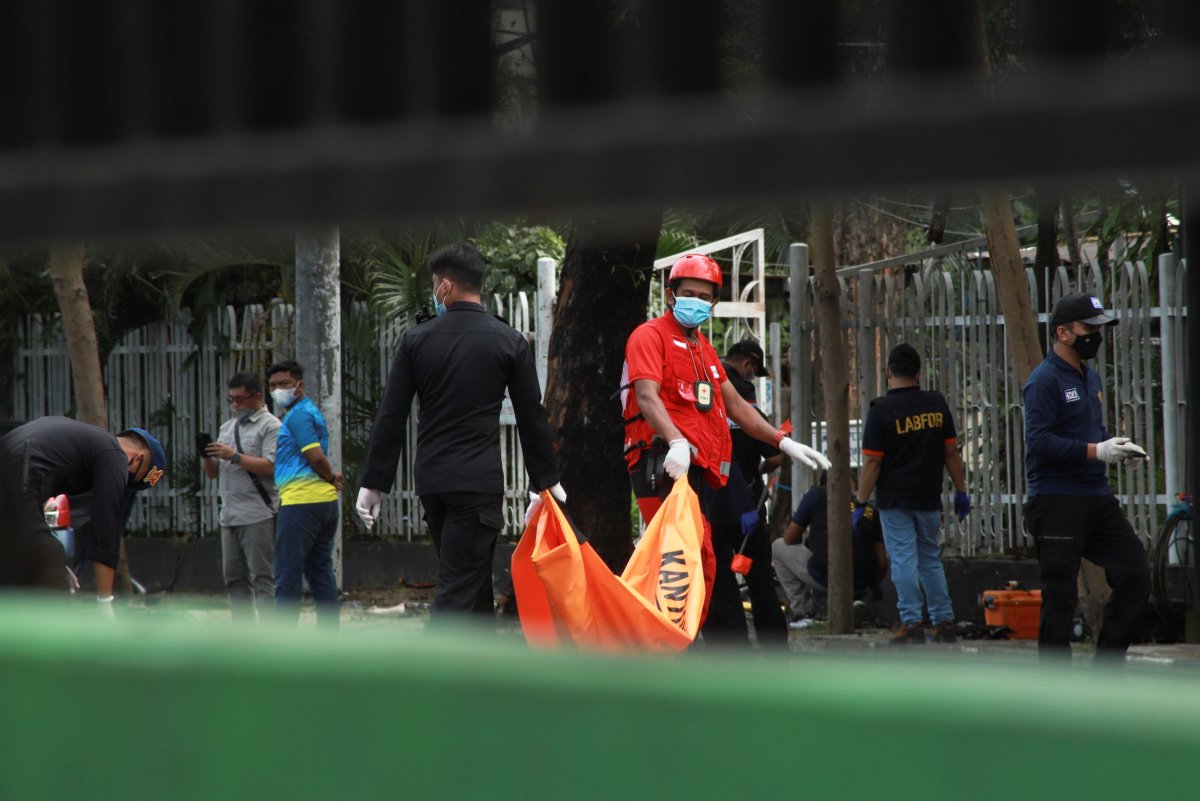 He directed the police to conduct a thorough investigation into the incident, arrest the perpetrators and uncover the terrorist network’s origin.

Indonesia is the world's biggest Muslim-majority nation. In May 2018, at least 13 people were killed in multiple suicide bombings at three churches in Surabaya, the country's second-largest city.