Travel between two countries will happen with identity cards.

Ankara and Sarajevo decided to allow their citizens to travel to each other’s countries without passports, Turkish President Recep Tayyip Erdoğan said on Tuesday.

Erdoğan said Turkey and Bosnia and Herzegovina are currently working on passport-free travel, adding that it will become effective soon.

The president said the relations between Turkey and Bosnia and Herzegovina are "exceptional," voicing support for the country's territorial integrity and stability.

Erdoğan reiterated that Turkey is ready to do its best to overcome the current difficulties in Bosnia and Herzegovina. 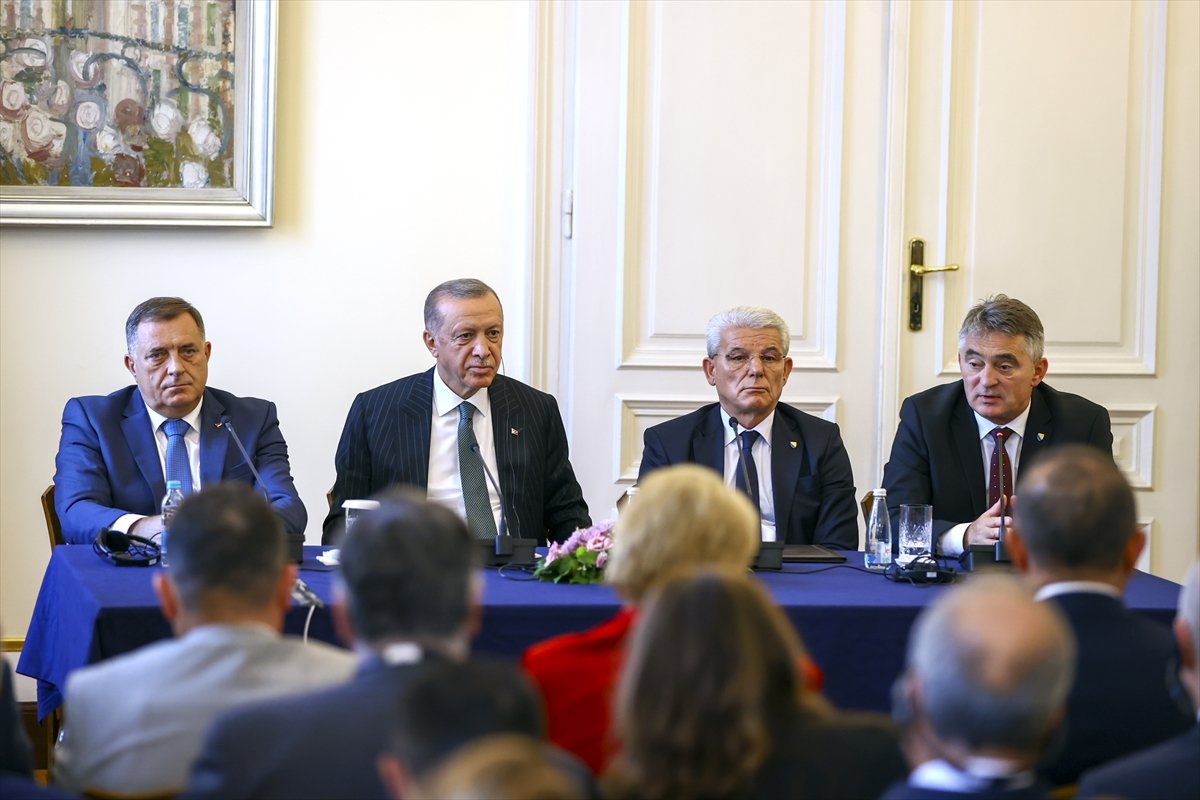 "Being here on the 30th anniversary of the establishment of our diplomatic relations has given our visit a historic character," he said.

For his part, the Bosniak member and the current chairman of the Presidency of Bosnia and Herzegovina, Sefik Dzaferovic said Turkey and Bosnia Herzegovina enjoy friendly relations, and their historical and cultural ties are strong, adding that they want to enhance ties with Ankara.

He also appreciated Turkey's role in mediation between Russia and Ukraine for allowing grain exports.