Turkish FM said a new era of cooperation in the region will present a window of opportunity for lasting peace, prosperity.

Turkey and Bahrain share a common vision of a “unified, stable and secure Gulf region,” the Turkish foreign minister said on Sunday.

Speaking to the Bahraini press ahead of his visit to Manama, Mevlüt Çavuşoğlu said his country is pleased to see dialogue and cooperation between Gulf countries, and appreciates successful efforts of Bahrain in this regard.

“The new era of dialogue and cooperation in our region would present a window of opportunity for lasting peace, stability and prosperity,” he said.

The minister stressed Turkey's resolve to enhance its relations with Bahrain as part of the deep fraternal ties between the two countries. 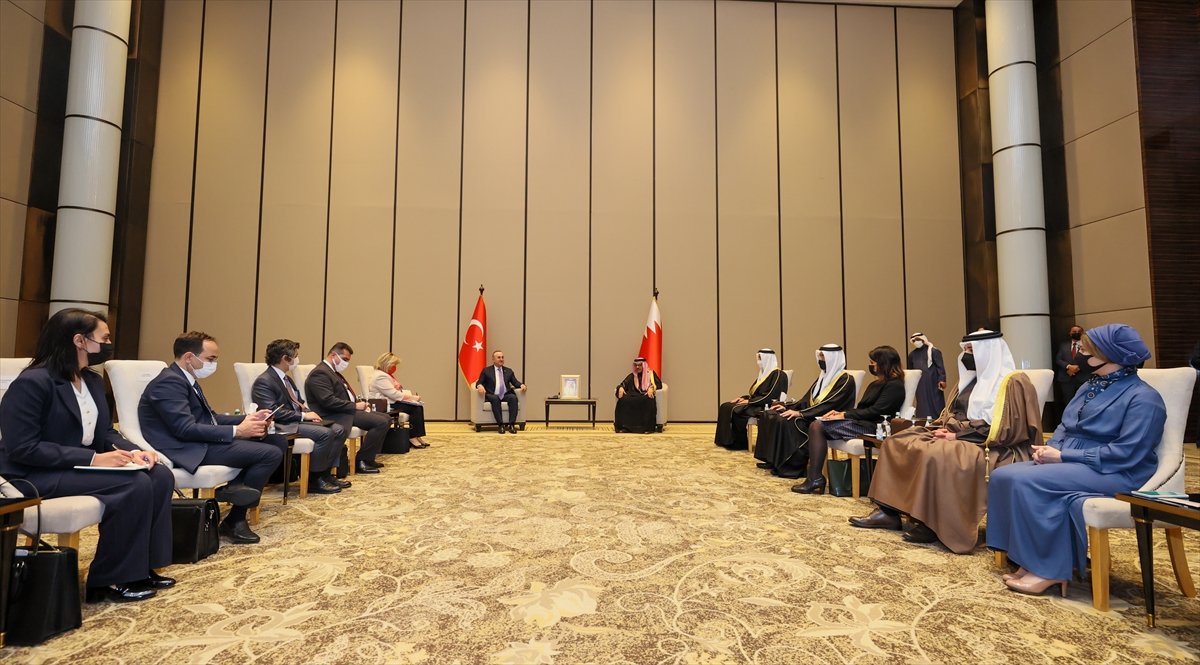 “Turkey is ready to do its part by developing cooperation across the region on the basis of mutual respect and shared vision,” he said.

"We have stood side by side in difficult times,” he added.

He noted that King Hamad bin Isa Al Khalifa of Bahrain became the first leader from the region to visit Turkey after the defeated coup by the Fetullah Terrorist Organization (FETO) in July 2016.

"The Turkish people and leadership will not forget this example of honest solidarity in difficult times," he added. 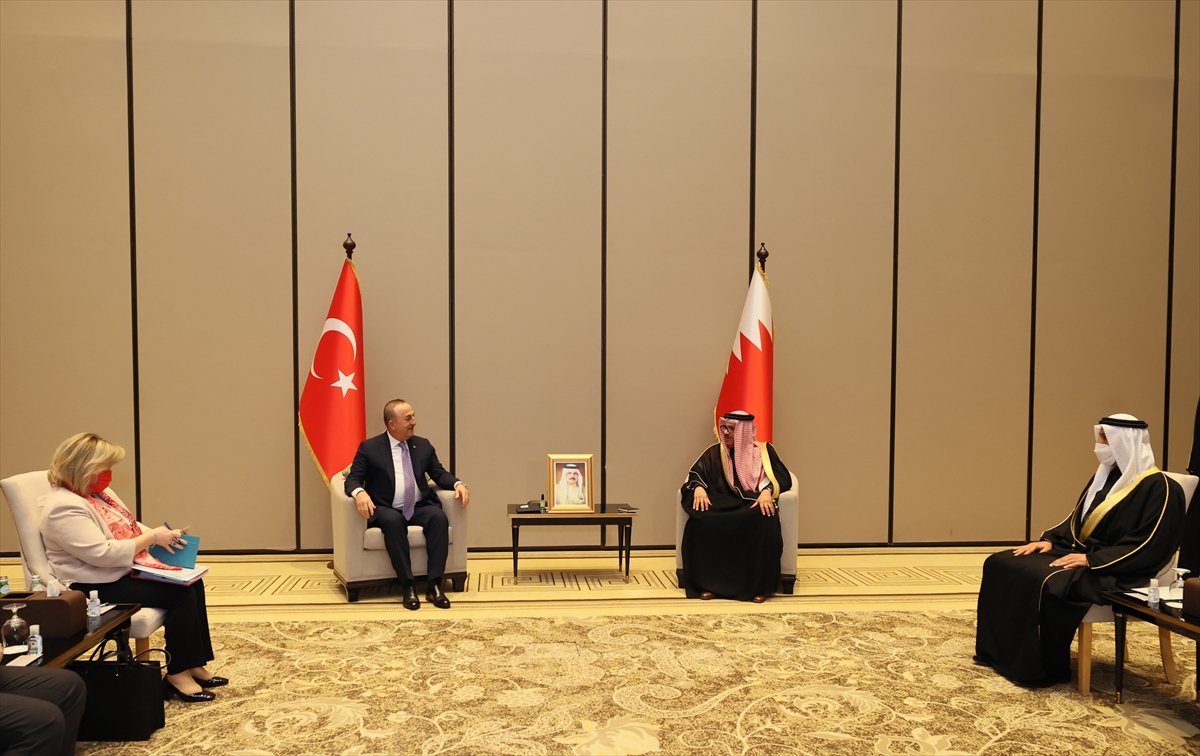 Çavuşoğlu noted that more than 40 agreements, protocols and memoranda of understanding have been signed to expand and deepen mutual cooperation.

“Our relations have been developing constantly in numerous areas such as defense, trade, health, education, culture and tourism,” he added.

He said that Turkish doctors, engineers, academics, artists and businesspeople have become a respectable and integral part of the Bahraini society.

“We should make sure that the year 2023, which marks the 50th anniversary of our diplomatic relations, becomes a true milestone in our bilateral co-operation. This will also be to the benefit of our entire region,” the Turkish foreign minister added.