The air forces of Turkey and Azerbaijan held a joint military drill on Wednesday, according to security sources.

The military activities, involving jets and helicopters, will continue in Baku, Nakhchivan, Ganja, Kurdamir and Yevlakh until on Aug. 10, said the sources who asked not to be named due to restrictions on talking with the media.

THE EXERCISES CAME AFTER RECENT ATTACK BY ARMENIA

Ground exercises are scheduled to be held in Baku and Nakhchivan starting Aug. 1 until Aug. 5, with artillery, armored vehicles and mortars striking simulated targets.

The exercises come on the heels a recent attack by Armenia on Azerbaijani troops in the northwestern Tovuz border region. At least 11 Azerbaijani soldiers -- including a major general and a colonel -- were martyred. 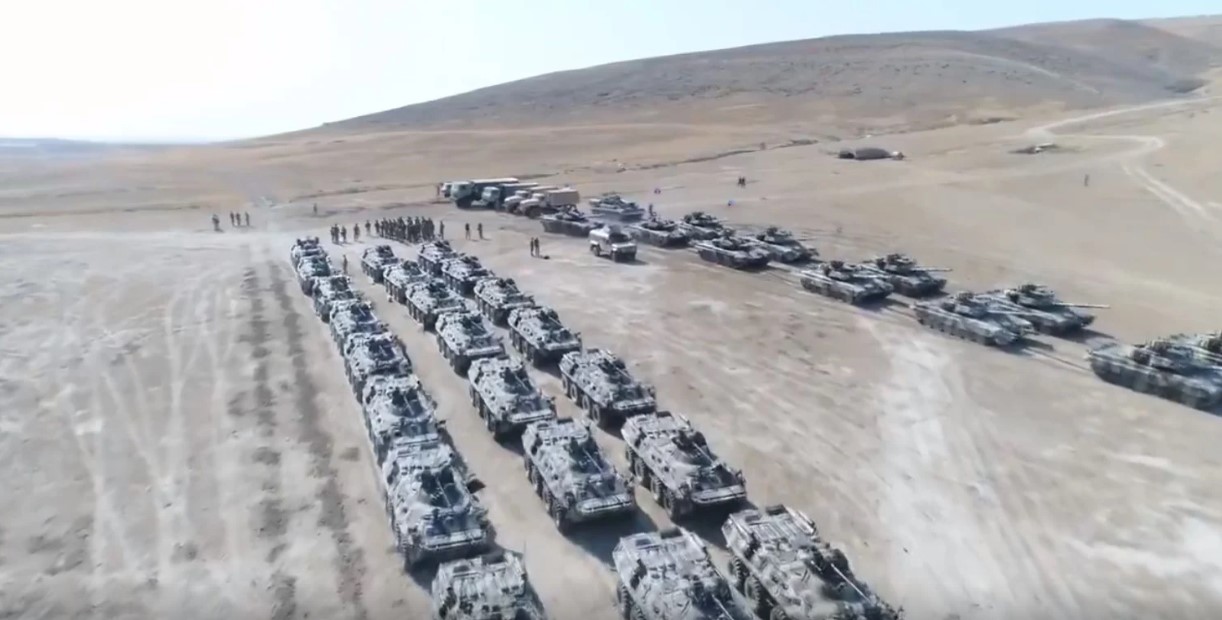 Azerbaijan blamed Armenia for the "provocative" actions, with Ankara throwing its weight behind Baku, and warning Yerevan that it would not hesitate to stand against any kind of attack on its eastern neighbor. 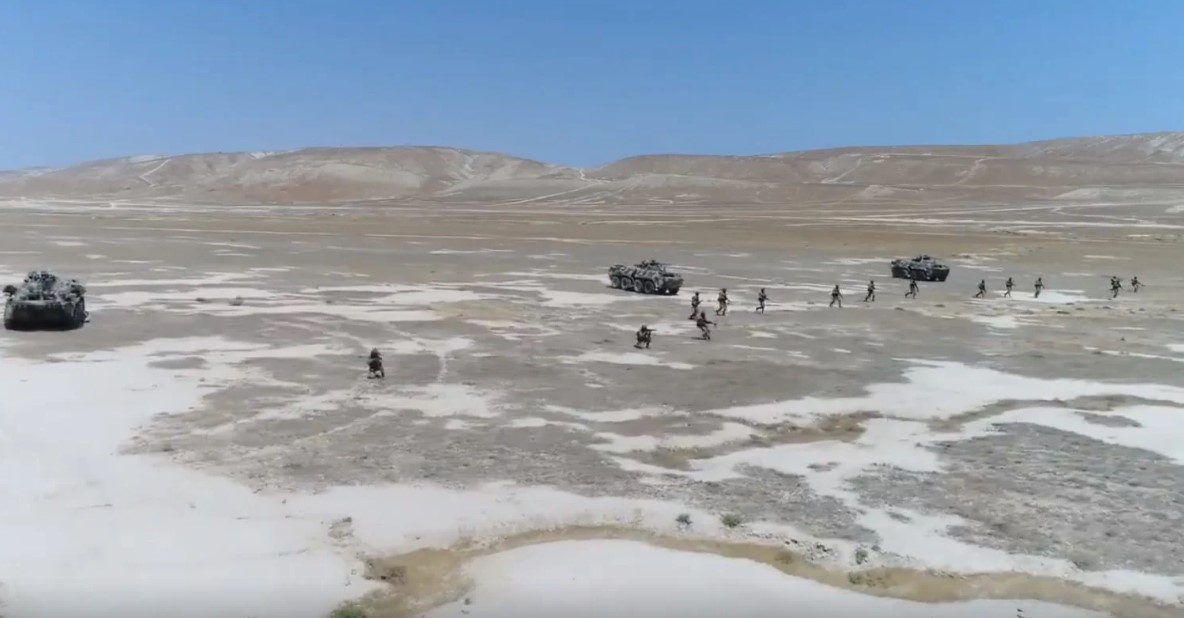 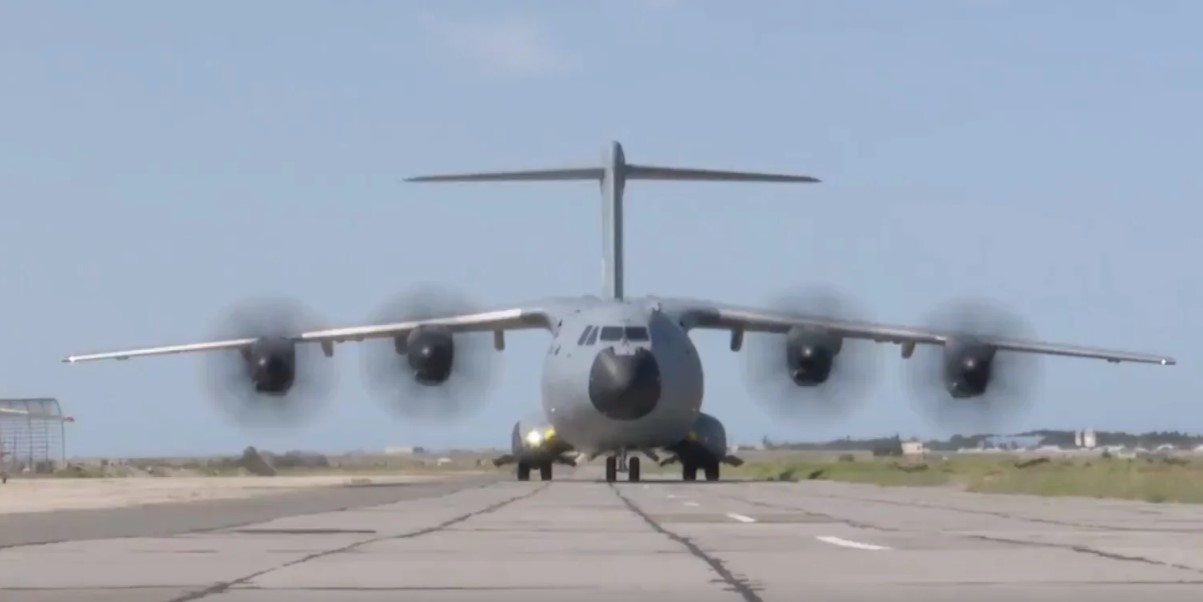