There are significant cooperation opportunities between Turkey and Angola in the defense and energy fields, the Turkish president said on Monday. 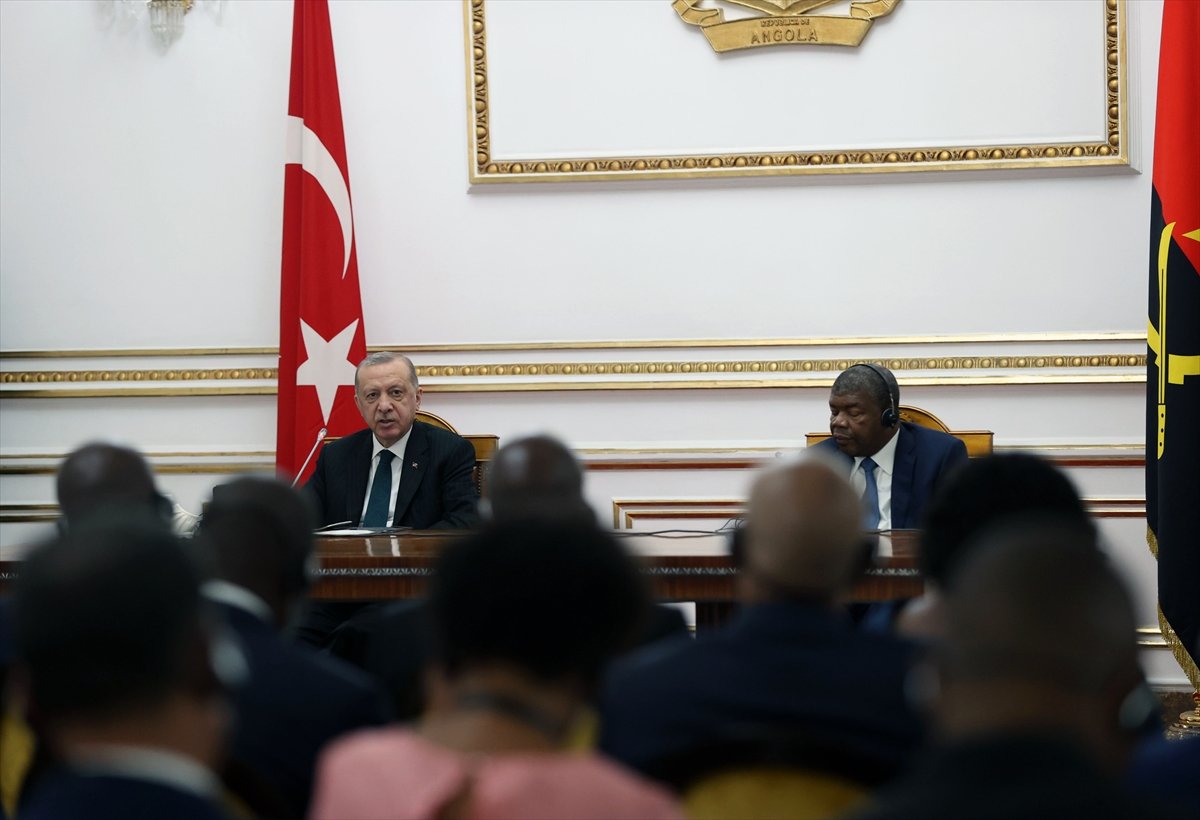 “In the last 19 years, Turkey has taken many steps in the field of the defense industry that also struck Angola's attention,” noted Erdoğan, adding that the countries' defense ministers will hold further discussions. 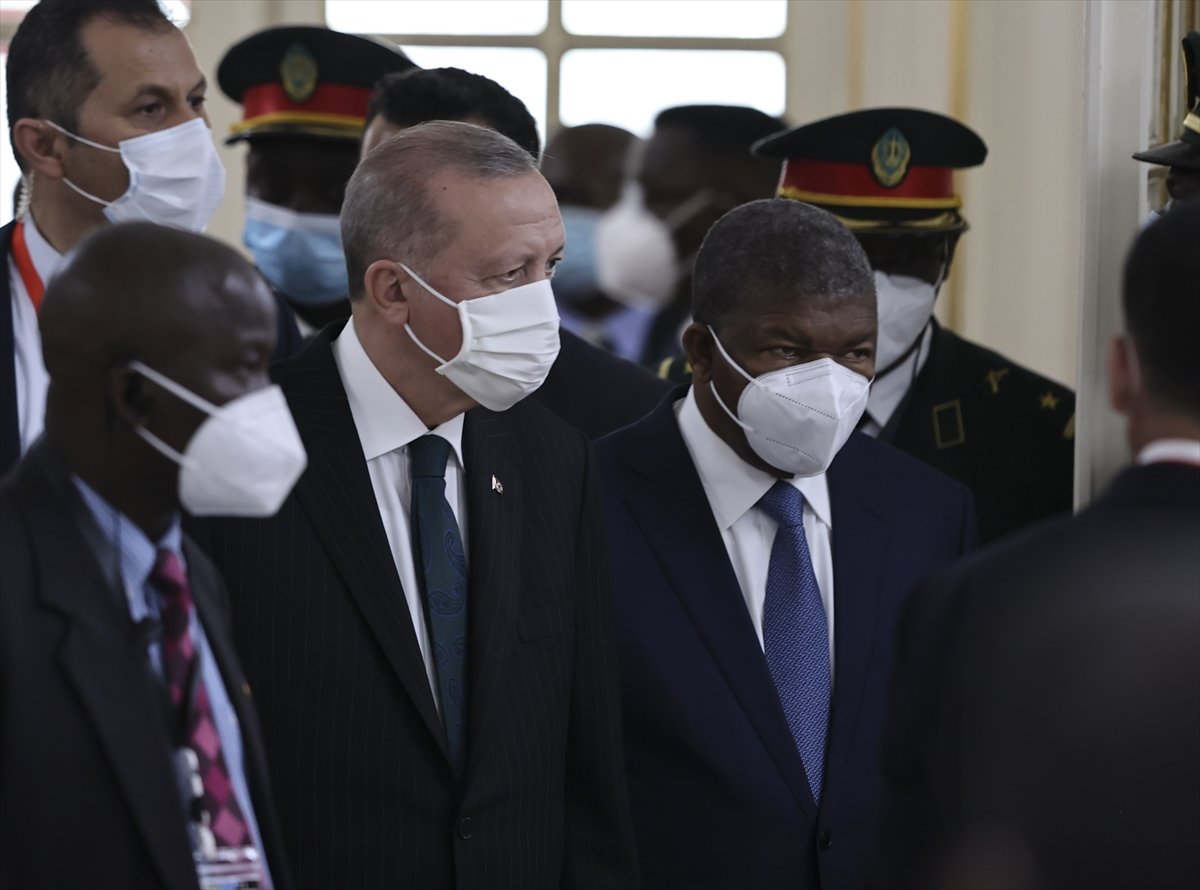 The two countries can improve cooperation in tourism, education, and trade sectors as well, he added.